Home » Europe » Julian Assange latest: Health fears as he displays ‘all signs of a torture victim’

The whistleblower looked a shadow of his former self when he stepped out for his first public appearance in months as he sought to fight extradition to the United States, according to the activist. The Ministry of Justice, which is responsible for the UK’s Prison Services, have denied Mr Assange was subjected to torture. However, Craig Murray, who has worked with torture victims in the past, was at Westminster Magistrates’ Court on Monday when Mr Assange, 48, walked in displaying noticeable weightless, greying hair and an aged appearance.

Mr Assange is being kept in solitary confinement at HMP Belmarsh where he is allowed out of his cell for only 45 minutes each day and has severely restricted contact with fellow inmates. 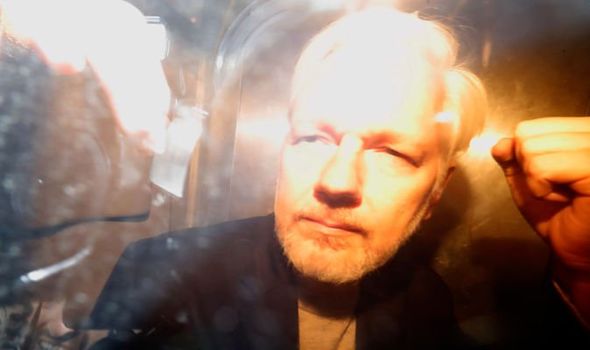 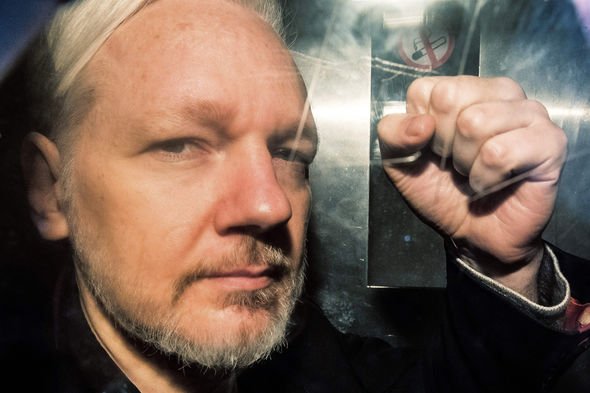 “I know how they behave, and he is behaving exactly as a tortured victim behaves.

“He has all the symptoms of a torture victim, in terms of disorientation and difficulty in asserting their will and speaking coherently.”

Nils Melzer, the United Nations Special Rapporteur on torture, made a similar observation. 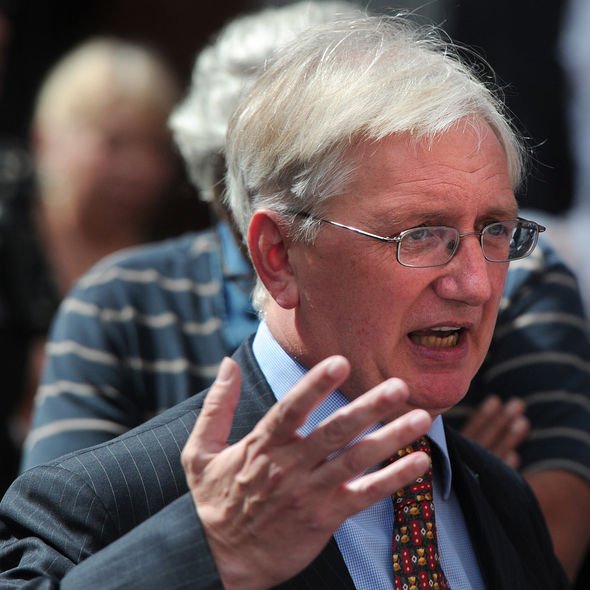 He said following a 60-minute conversation with Mr Assange, an hour-long physical examination and a two-hour psychiatric examination, he believed he was being subjected to torture.

Mr Melzer said his belief was shared by medical doctors who had carried out the examination.

He said: “We all came to the conclusion that he showed all the symptoms that are typical for a person that has been exposed to psychological torture over an extended period of time.” 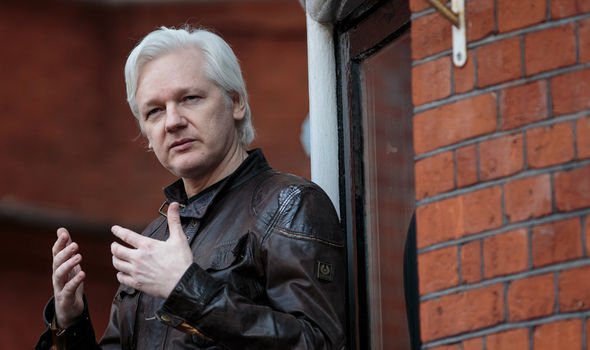 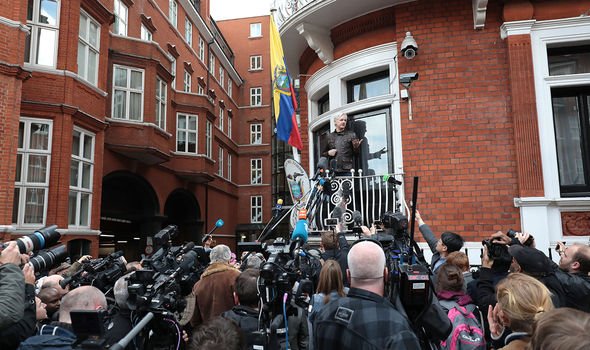 A Ministry of Justice spokeswoman said: “The allegations Mr Assange was subjected to torture are unfounded and wholly false.

“The UK is committed to upholding the rule of law, and ensuring that no one is ever above it.”

Mr Assange, who spent seven years holed up in Ecuador’s embassy in London before he was dragged out by police in April, faces 18 counts in the United States including conspiring to hack government computers and violating an espionage law. 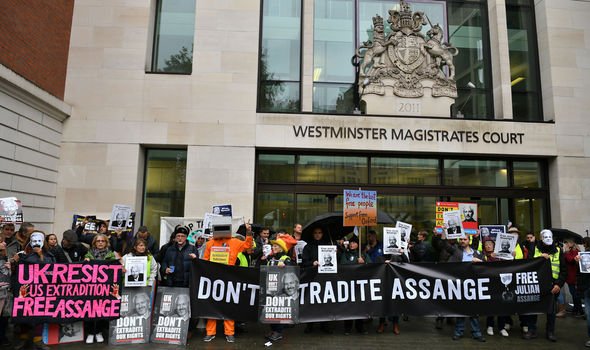 In May he was sentenced to 50 weeks in jail for skipping bail.

He struggled to get his words out, mumbling stuttering as he gave his name and date of birth at the start of a preliminary hearing in the case.

When the judge asked him at the end of the hearing if he knew what was happening, he replied “not exactly”, complained about the conditions in jail, and said he was unable to “think properly”. 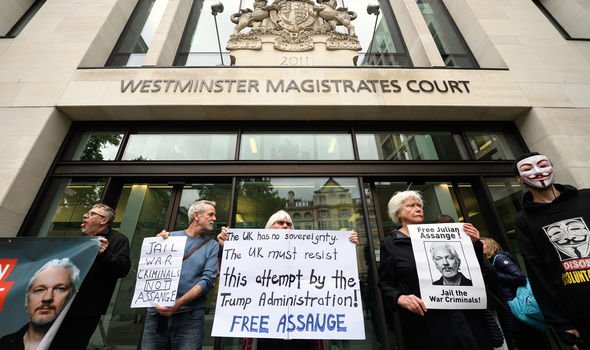 Mr Assange said: “I don’t understand how this is equitable.

“I can’t research anything, I can’t access any of my writing. It’s very difficult where I am.”