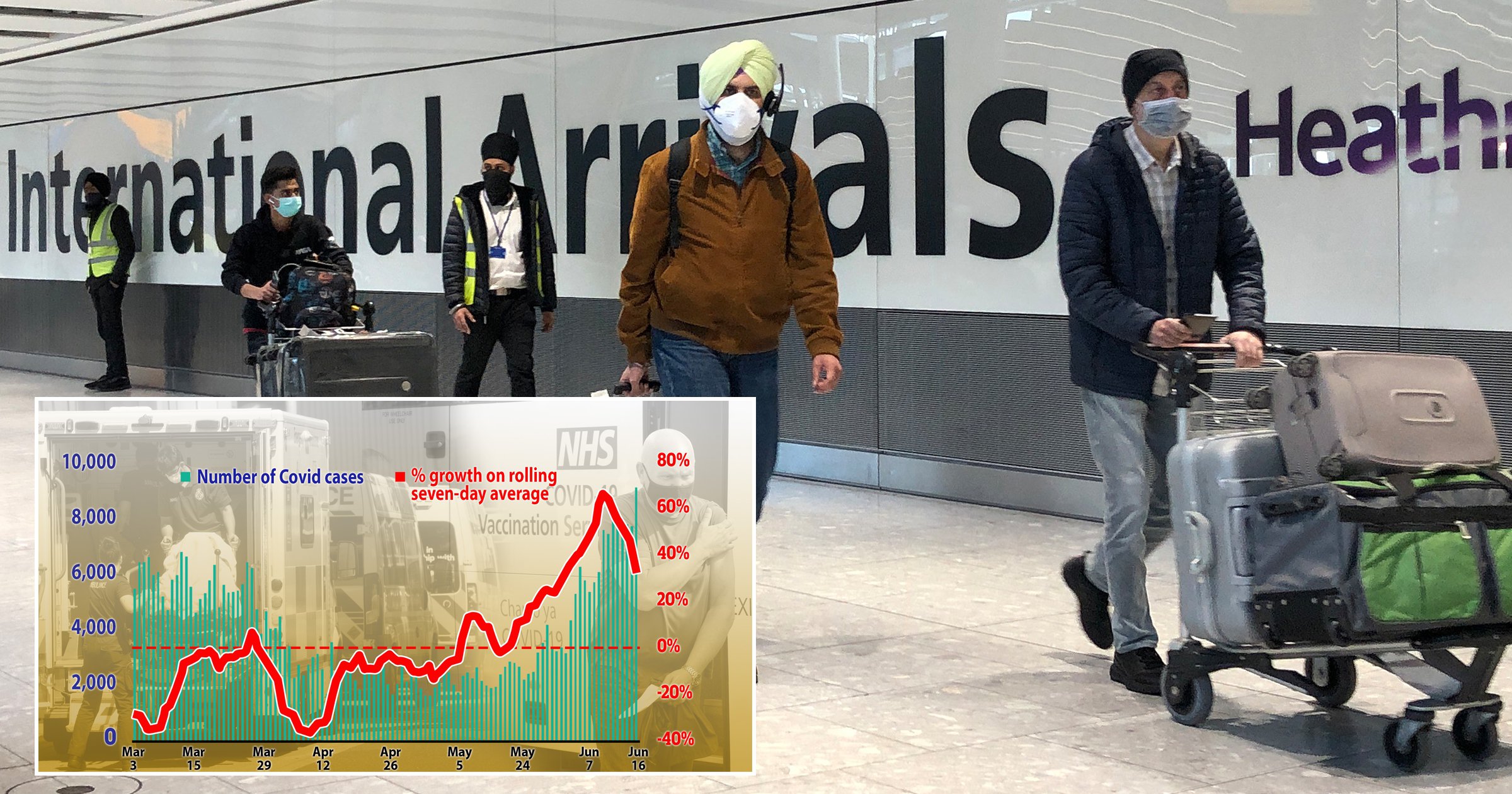 Just one in 200 travellers coming from amber list countries are testing positive for coronavirus after returning to the UK, it has been revealed.

The figures, analysed by The Times, also reveal that not a single variant of concern was found among those returning passengers.

No positive cases were brought in from people arriving from 151 of the 167 countries on the amber list.

The Government is now under mounting pressure from backbench Conservative MPs to ease the border restrictions.

Sir Graham Brady, chairman of the 1922 Committee of Tory MPs, said: ‘It’s time British people were able to reap the benefits of the vaccines and for us to get the travel industry moving.’

But today Boris Johnson hinted there would be no easing of rules soon, saying that ‘whatever happens’ it will be a ‘difficult year for travel’.

He added: ‘There will be hassle, there will be delays, I am afraid, because the priority has got to be to keep the country safe and stop the virus coming back in.’

The traffic light system for travel was introduced last month but there are currently no viable major tourist destinations on the green list.

Most popular summer hotspots such as Spain, France, Italy and Greece are on the amber list. Travellers returning from those countries must self-isolate at home for 10 days.

Last week it was revealed that nearly 200,000 UK travel jobs have been lost or are at risk due to the pandemic.

Travel trade organisation Abta, which released the figure, called on the Government to provide tailored financial support for the sector and to safely restart international travel.

More than 526,000 people across the country were employed in the travel industry before the outbreak of the virus, the organisation said.

It warned that 57% of small and medium-sized travel agent firms claim they do not have the cash to survive more than three months based on current trading conditions and Government support.