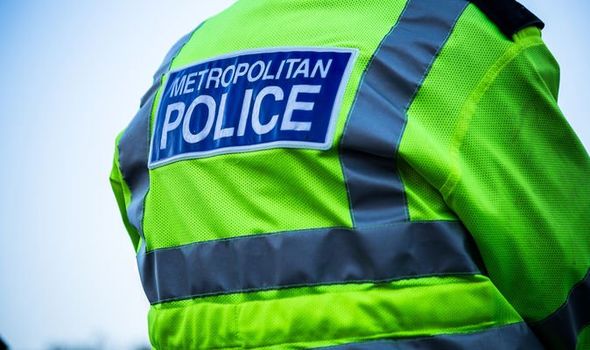 It comes after this website revealed in October that the force had no oversight structure for monitoring what officers post online, despite other police forces having done so since 2014. Instead, potentially inappropriate posts only come to light when other officers report them.

The small number of complaints compares to the 8,375 complaints made against Met Police officers in 2020/21, according to the Independent Office for Police Conduct (IOPC).

According to a Freedom of Information request, between December 2020 and November 2021, there were 98 complaints logged by the Met Police concerning officer’s conduct online. Six were separately made to the IOPC and were awaiting a result as of December last year.

Of those handled by the Met Police internally, fifty were still awaiting a result. Meanwhile, 11 were found to have a case to answer and two were deemed “service provided not acceptable”.

Of the eleven with cases to answer, three were referred to a reflective practice review process (RPRP), which encourages officers to “reflect on their actions and learn from them. It is not a disciplinary process or a disciplinary outcome.”

As of December 7, 2021, of the remaining eight cases, six were still awaiting a result while just two had resulted in a written warning.

The Met Police would not give a breakdown of which of these complaints had been made to line managers, versus the Directorate of Professional Standards, as this was not included in the force’s Centurion database and would have required individually reading the documents on each case.

This, it said, would cost more than the £450 limit set by Government for complying with an FOI request.

The request was first made on October 13, 2021, but delayed four times before finally being disclosed on January 20.

An officer explained this was because “since the death of Sarah Everard, there has been a significant increase in the number of FOIA data requests related to misconduct matters”. This “spike” had “seriously impacted on the small team that deals with DPS data requests”.

In October, the admission that reporting social media posts was left to colleagues came as historic tweets of one Met officer resurfaced in the wake of the Sarah Everard murder.

The tweets, exposed by Express.co.uk at the time, made the recipient – then 17 years old – “extremely uncomfortable”. She added: “Looking back, it’s not nice to see.”

A spokesperson for the Met Police at the time said: “Our collective efforts on social media platforms should seek to build confidence in the MPS and should therefore not undermine the MPS in the content posted, whether in a personal or professional capacity.”

In 2014, a report by the Police Foundation stressed: “Content placed on social media by police officers and staff must be appropriate for public consumption and use the right tone and style.

“Where this is not the case, processes must be in place to address this.”

According to the Police Federation report, “at least 10 forces are known to use monitoring software to scrutinise their officers’ use of Twitter”.

In the wake of the sentencing of police officer Wayne Couzens for the rape and murder of Ms Everard, the Sunday Times reported that Home Secretary Priti Patel believed there was a culture of “defensiveness” in the Met.

A source close to the Home Secretary told the paper: “Policing is very defensive, but the Met are absolutely the worst.”

She is also reported to have described Met Police Commissioner Dame Cressida Dick as “tin-eared”.