Kate, the Duchess of Cambridge, has two siblings; 37-year-old Pippa and 33-year-old James. Mrs Middleton is a successful businesswomen who founded Party Pieces, a company that specialises in supplying children’s parties, in 1987.

In an interview for the April edition of Good Housekeeping Mrs Middleton explained how she regularly seeks business advice from her three children.

She said: “I’m very family-orientated, so their feedback is so important to me.

If they order something, they’ll tell me what they think of the buying process or how it’s delivered, and they’ll tell me if they can’t find something they’re looking for so I can continue expanding a range. 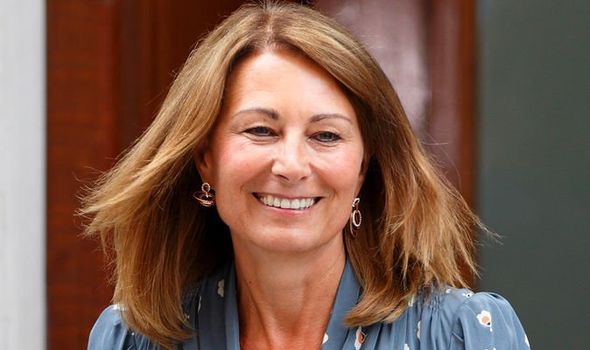 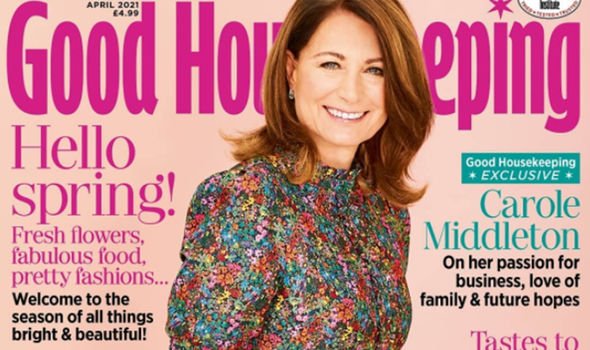 “As for many parents with grown-up children, they are my worst critics and most trusted advisors!”

Kate married Prince William in 2011 whilst hundreds of millions watched live around the world.

She gave birth to the couple’s first child, Prince George, in July 2013.

He was followed by Princess Charlotte in 2015 and Prince Louis in 2018. 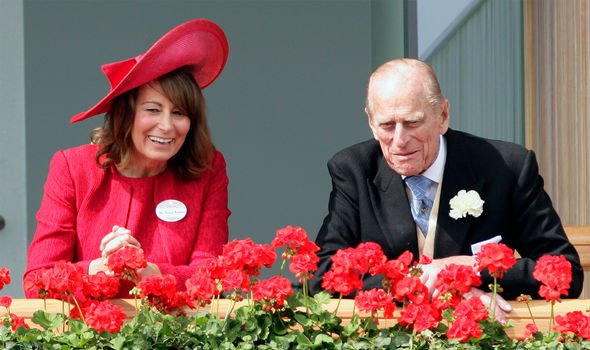 During the interview Mrs Middleton was asked what she hopes to pass down to her grandchildren.

She has five grandchildren in total, three from Kate and two from Pippa.

Their younger brother James is engaged to be married though this had to be postponed last year because of the coronavirus pandemic.

Asked what she hopes to pass on Mrs Middleton replied: “Probably a love of the country. 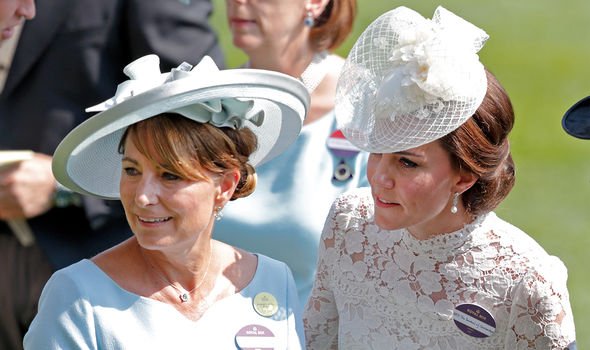 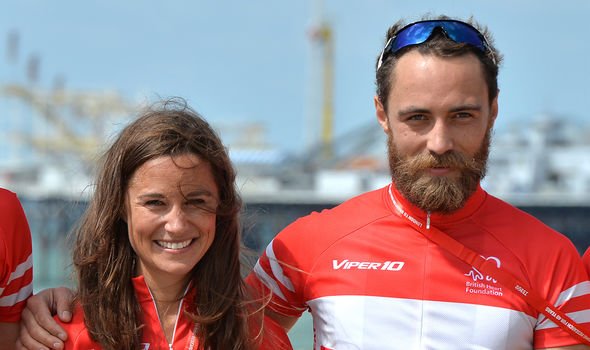 “I really see the value of being able to appreciate nature and be active outdoors.”

Questioned about “what sort of a grandmother” she is Mrs Middleton added: “I’m very hands-on.

“I want to run down the hills, climb trees and go through the tunnel at the playground.”

Their first child, Arthur Michael William, was born in October 2018.

Speaking to the Daily Telegraph a spokesperson for the family said: “Mother and baby are doing well.

“She’s perfect, everyone is overjoyed at such a happy arrival.” 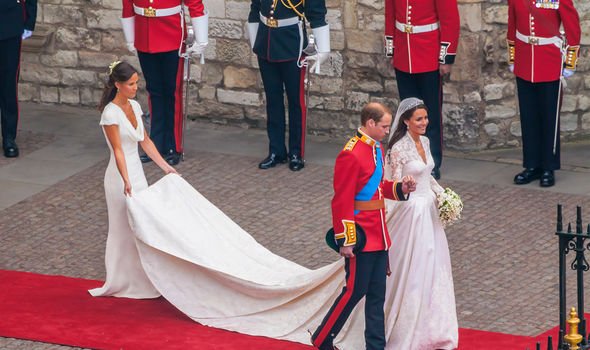 Kate and Middleton recently returned to London as schools were allowed to reopen.

They had most of the third lockdown in Anmer Hall, their Norfolk country house.

Good Housekeeping’s April 2021 issue is out now and available at stores.