Jason Knauf, who first started working for William and Kate in 2015, will leave the role at the end of the year to move abroad. The Cambridges paid tribute to Mr Knauf, describing him as an “integral part” of their team.

William and Kate said: “Jason has been an integral part of our team since 2015.

“We are immensely grateful for his hard work and commitment, both at The Royal Foundation and previously as our communications secretary.

“Since taking over as chief executive, Jason has driven positive change, making our vision for our charitable work and the causes that matter most to us a reality.

“We are sad to see him go but wish him all the very best in his future career. 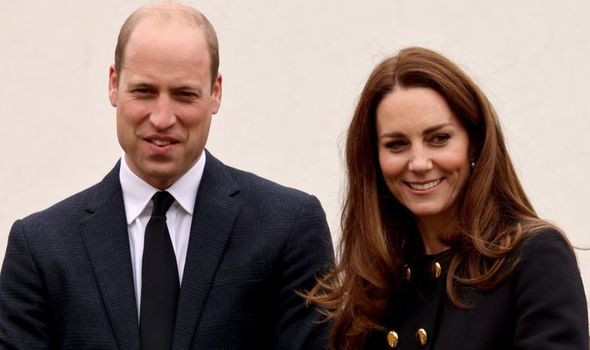 “We look forward to launching the recruitment search shortly and welcoming a new chief executive later on this year.”

Mr Knauf added that working with the Cambridges has been the “privilege” of his career.

He said: “I will always be grateful for the opportunity I have had to support their leadership in the UK and internationally.

“The months ahead will be the busiest time in the foundation’s history with the first awards for the Earthshot Prize and more progress on our early childhood work.

“We have a lot to do with our amazing team and all of our partners.”

The recruitment process for Mr Knauf’s replacement is set to start in the coming weeks. 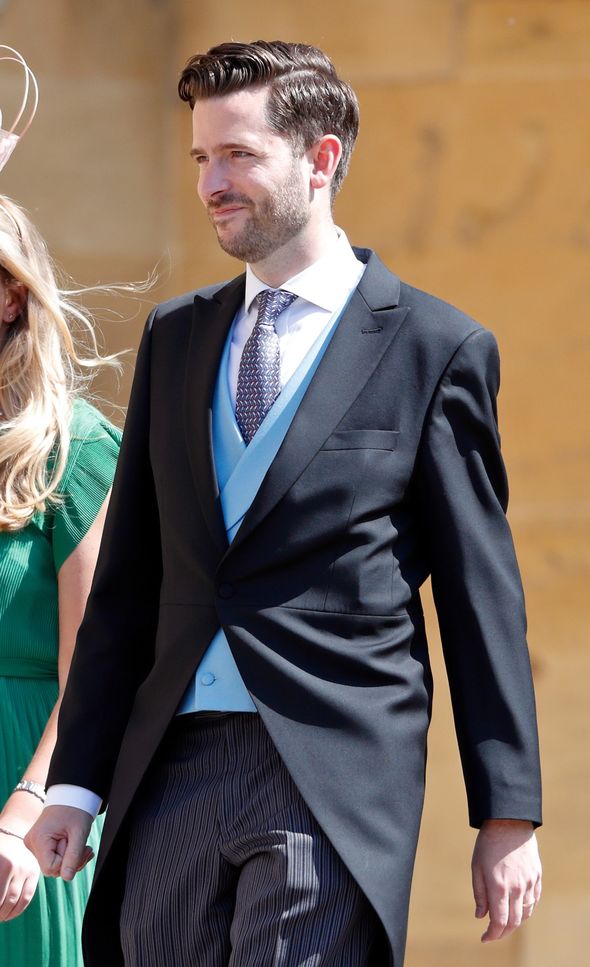 He led a review of the Royal Foundation’s role and structure from March 2019 and became chief executive in September 2019.

During Mr Knauf’s time as chief executive, he has overseen the development and launch of William’s Earthshot Prize to help save the planet.

He has also overseen Kate’s continued early childhood work and the foundation’s response to the coronavirus pandemic.

“Working with The Duke and Duchess and the rest of the Foundation team, he has delivered impact on the issues that Their Royal Highnesses care most about while steering the organisation through the COVID-19 pandemic and ensuring that support reaches those who have been most affected.

“I have thoroughly enjoyed working with Jason and wish him well in the future.

“As the search for a new Chief Executive begins, I am looking forward to continuing to build on the inspiring work that has been done over recent years.”