Kate, the Duchess of Cambridge and Prince William have recently moved to Adelaide Cottage on Windsor Castle grounds in order to raise their family in privacy. The big move to Windsor has been praised by many royal fans, as the decision was said to have been taken due to both the Duke and Duchess of Cambridge wanting to be more hands-on parents with their children. Royal reporter Ellie Costello claimed that the Cambridges had taken a leaf out of the late Princess Diana’s book, and have chosen to raise their children with a higher level of privacy compared to living in the “fish bowl” of Kensington Palace.

Ms Costellos said: “This move from the family, from Kensington Palace to Windsor, we know that they moved to Adelaide Cottage in the Windsor estate.

“Over the summer holidays, we’ve seen Catherine driving around a lot over the last few weeks looking very relaxed and happy.

“And they moved them to this school to be a family first approach, they wanted them out of the fish bowl of Kensington Palace, that’s how they describe it.

“They moved into a very normal-looking family home on the Windsor estate. 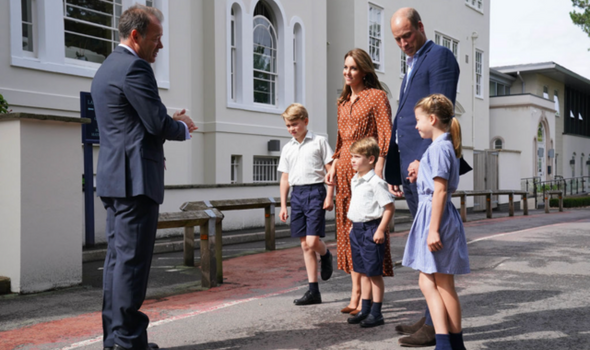 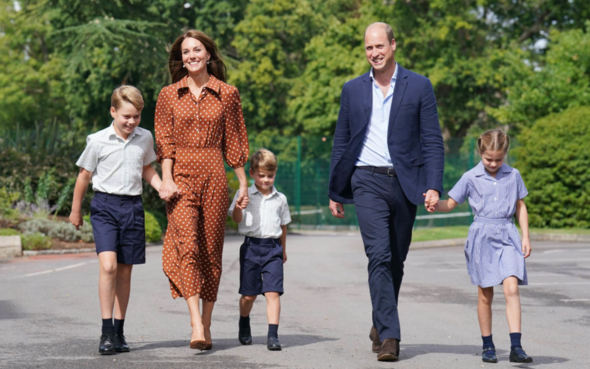 Ms Costello added: “And we know that William is going to be doing the drop-off every day at school in Ascot.

“So it is reported that he has taken a leaf out of late Princess Diana’s book.

“He wants to be hands-on, he wants to take the children to school and he wants them very much to have an as normal childhood as possible.”

Prince William and the Duchess of Cambridge have been praised by many Britons for their decision to move and create more of a private close-knit family environment.

Many royal experts have claimed that the move is due to the Queen giving more responsibility to various family members, as it was announced that she was experiencing mobility issues.

Prince Charles has stepped up his Royal duties and stood in for the Queen when he opened Parliament, earlier this year.

And with Both Prince Charles and Prince William being the first and second in line to the throne, some experts have claimed that the move to Adelaide Cottage will mean Prince William can get first-hand training from the Monarch for his eventual role as King of England. 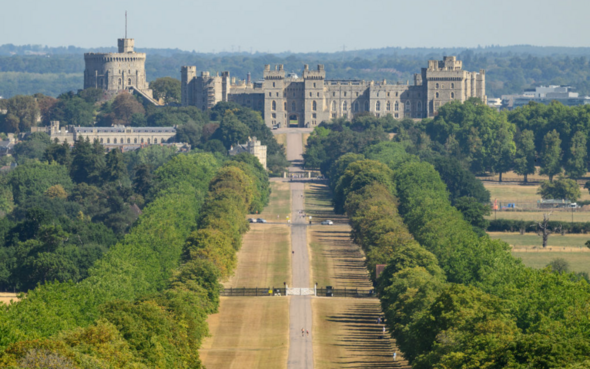 Daily Express’ royal correspondent Richard Palmer told Royal Round-Up “The overriding concern, I think, was, from both William and Kate but particularly Kate, from what I have been hearing, is that they want their kids to have as normal upbringing as possible.

“Sounds a bit weird when you say that, they are going to be living on the royal estate, armed security, parole perimeters, a nanny on tap, they are still sending them to private school, I think.

“But in their minds, a four-bedroom house in Berkshire, near where Kate grew up, is, that’s normality compared to Kensington Palace.”