He was sadly unable to attend, however, Kensington Palace sent a letter on behalf of the Cambridge family.

According to Hello magazine it read: “The Duke and Duchess of Cambridge have asked me to thank you for your letter, in which you invite Prince George to your 6th Birthday party.

“I am sorry that it took so long to reply.

“Their Royal Highnesses were extremely grateful for your kind invitation.

“Having given careful consideration to the possibilities, however, I very much regret that Their Royal Highnesses reluctantly feel they have to decline. 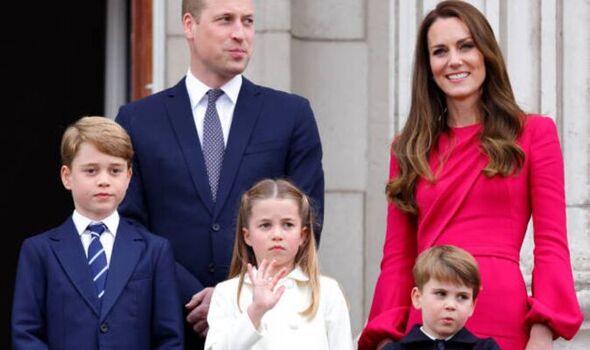 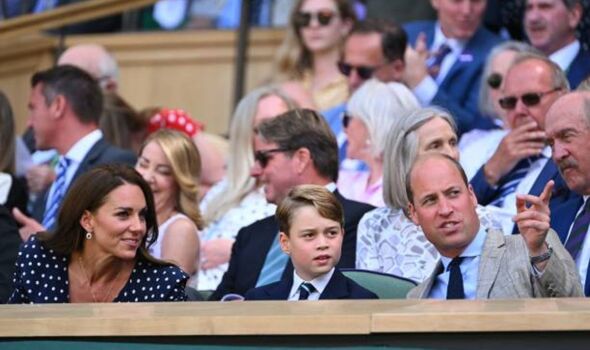 “Nevertheless, I hope that you enjoyed your birthday.

“The Duke and Duchess of Cambridge were immensely touched that you should take the trouble to write as you did to their son, Prince George.

“It really was most thoughtful of you and Their Royal Highnesses have asked me to send you their warmest thanks and best wishes.” 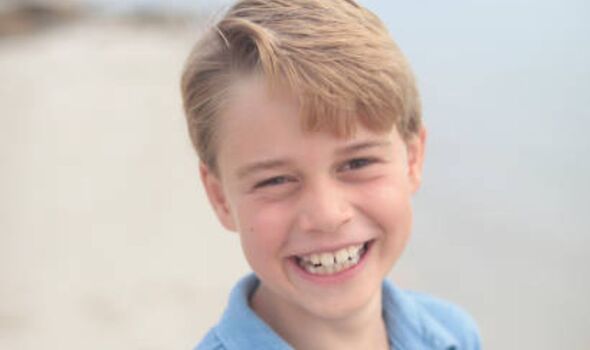 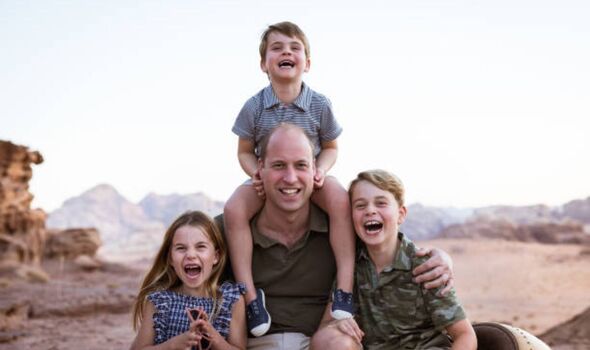 It is unknown whether the young Prince knew the girl personally or not.

Prince George celebrated his ninth birthday on July 22, which his mother Kate marked by releasing a photo of him she took herself on the beach.

George and his siblings Princess Charlotte, seven, and Prince Louis, four, are currently on their summer holidays. 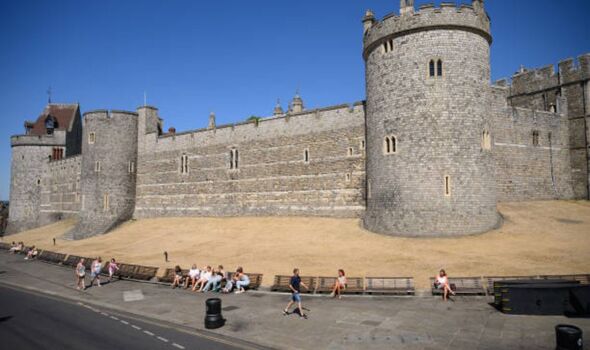 In September they will be starting at a new school in Windsor, following the family’s move from Kensington Palace to Adelaide Cottage.

It is hoped the children will be able to grow up with more privacy with space to walk their dog Orla.

The three Cambridge children are rumoured to be attending Lambrook School in Ascot, reported 9Honey.

Defamation Act poses 'a major threat to freedom of the press'