The royal expert said George’s birthday on July 22 is likely to have been a “pretty low-key affair” at Anmer Hall in Norfolk.

Ms Nicoll said the Duchess of Cambridge would have made a birthday cake and they would have seen friends and family.

The royal author told OK! magazine: “George’s birthday falls in the school holidays so I would imagine it will be celebrated at Anmer Hall and, in keeping with past birthdays, it’s usually spent with friends and family and is a pretty low-key affair.

“Kate bakes a cake and they have people round to the house. 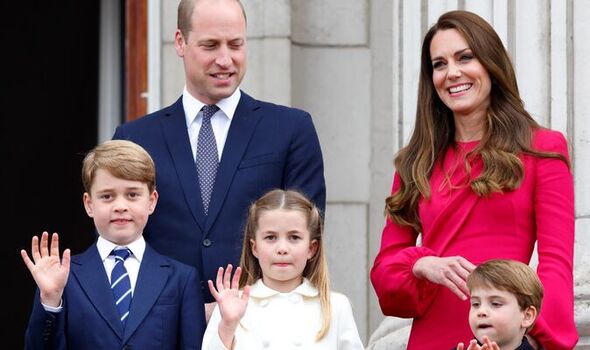 “There’s a focus on just being at home with those nearest and dearest.

“They aren’t spoilt with presents, they never go over the top but George will have had a wish list and would have had lots of lovely presents to open up on his birthday.”

The young royal was photographed by Kate in a snap marking his ninth birthday.

George is shown grinning while wearing a blue polo-style top with a UK beach in the background. 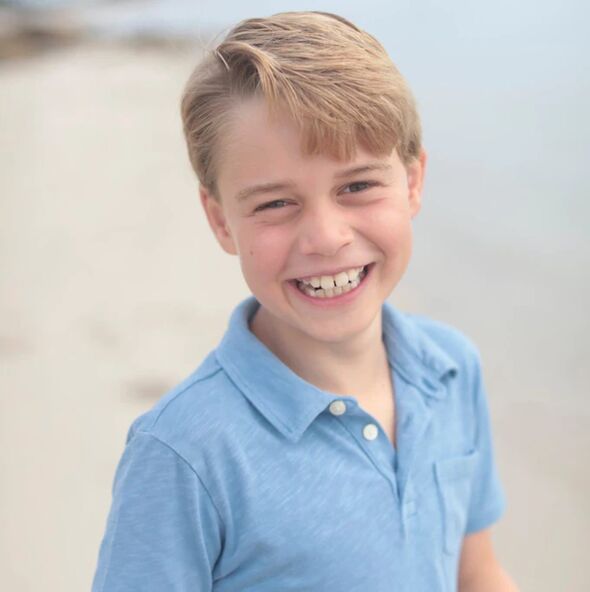 It comes as the future King will reportedly start at Lambrook School in Ascot near Windsor Castle later this year.

William and Kate are said to be planning a move to Berkshire to be closer to the Queen.

It has been a busy few months for George who appeared alongside Princess Charlotte and Prince Louis during the Platinum Jubilee bank holiday weekend in June.

The youngster also stepped out for the men’s Wimbledon tennis final, where he held the trophy won by Novak Djokovic. 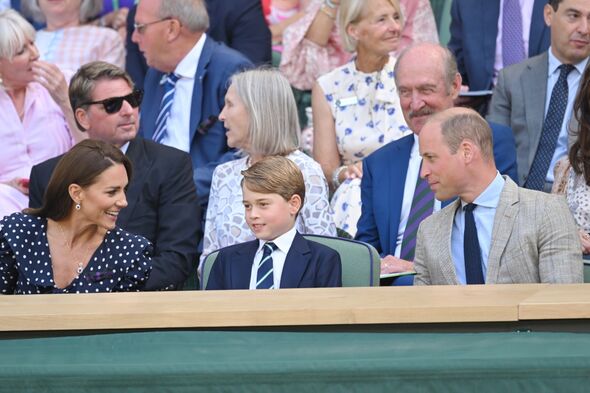 He made his public debut in front of the world’s media on the hospital steps a day later cradled in his mother’s arms.

George will be the 43rd monarch since William the Conqueror obtained the crown of England if, as expected, he follows the reigns of grandfather Prince Charles and father William.

EU-Japan trade deal comes into force on Feb 1, in rebuttal to Trump