One page which emerges from the printer reads “Big Change Starts Small” as the Duke and Duchess of Cambridge hinted at a secret project. Some people who have been closely following Kate during her 10 years as a royal wife predicted the project would focus on early years development of children, an area which she has taken a keen interest in.

One person said: “Can’t wait! So proud of you, HRH Duchess of Cambridge! You have worked so hard on this project for years, hard work always pays off.”

Another wrote: “Ahhh is this the early education initiative?”

A second wrote: “I love a teaser.” 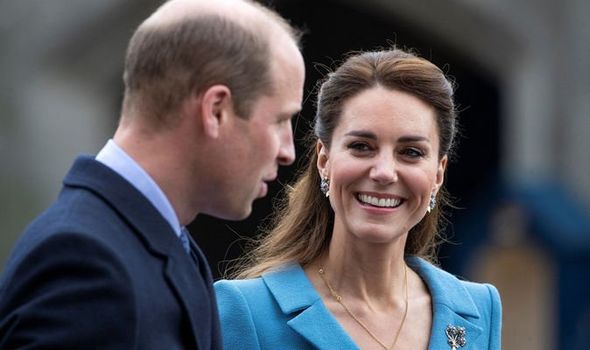 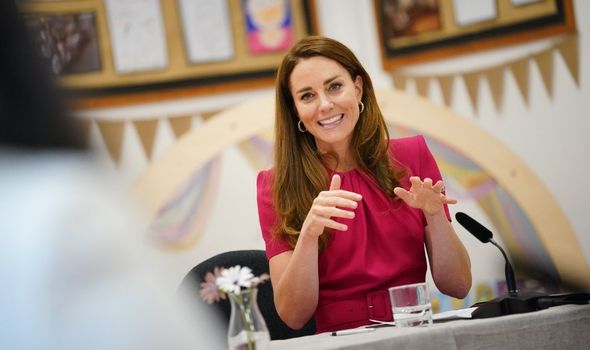 Others appeared overly excited about the Cambridges’ upcoming announcement.

Some predicted their latest news would be “massive” while others said they felt “so excited for this project”.

Kate, 39, has for years campaigned to raise awareness about the important role the first few years of a child’s life plays in their overall development.

Last weekend it was reported that Kate, 39, is to “step up” her early years campaign with the launch of an “ambitious and hugely significant” new initiative. 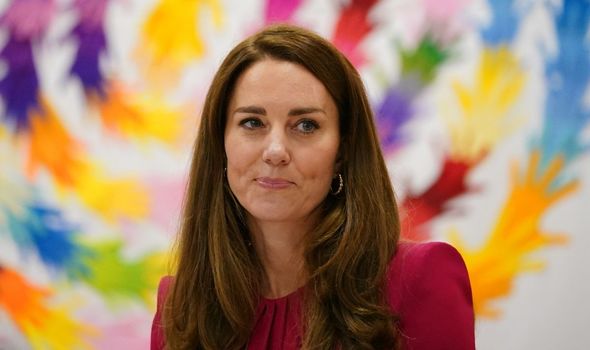 The mother-of-three is expected to unveil a new project that will further expliore the science surrounding the early stages of childhood, according to the Daily Telegraph.

Royal commentators said the project was evidence that Kate was stepping futher into her role as royal wife and keen to carve out her own path as a member of the Firm.

In January the duchess delivered a landmark speech as the findings of the ressearch were published.

More than 500,000 people responded to her Five Big Questions on the Under Fives survey.