William and Kate, the Duke and Duchess of Cambridge, are reportedly considering being referred to by their first names to make them more approachable. The news that the couple were considering removing their royal titles was first reported in The Mirror after their controversial tour of the Caribbean in March.

William is allegedly looking at removing bows and curtsies, and losing formal titles to make the Royals more approachable.

The couple’s tour of Belize, Jamaica and the Bahamas as part of the Platinum Jubilee was viewed by some as out of date and too formal.

A source told the Mirror that this was a big factor in William’s “abrupt” talks with aides.

The source said: “They want to be more approachable, less formal, less stuffy and break away with a lot of the tradition.

“So now it’s more ‘Wills and Kate’ instead of the Duke and Duchess of Cambridge… ‘Just call me Wills’ type of thing.

“They want to try to avoid the bows and curtsies in public, be more approachable, less formal, less stuffy, and break away with a lot of the tradition and focus on a modern monarchy.” 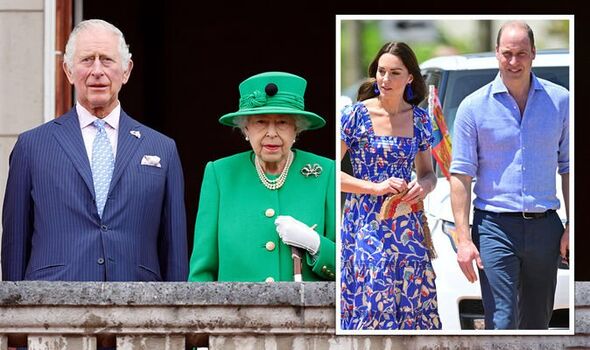 In response, Express.co.uk ran a poll from 11am on Monday, July 11, to 2pm on Wednesday, July 13, asking: “After Kate and William’s warning should all royal titles end?”

Dozens of comments were left below the accompanying article as readers shared their thoughts on the future of royal titles. 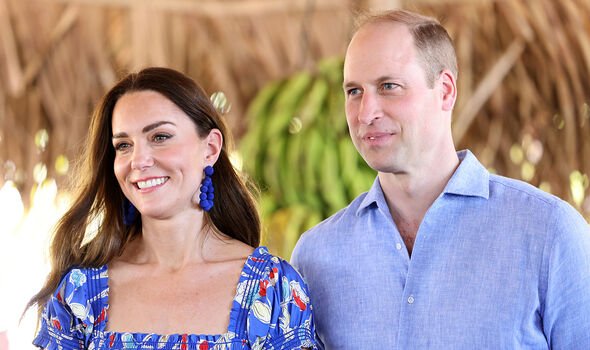 Many readers were against the removal of royal titles with username Boneca writing: “Madness to do that.”

Another, username IndianaFlynn said: “A title means little on its own, it’s the value and worth of the individual that bears the title that matters.”

Royal expert Marlene Koenig warned that the couple were “taking it too far” and doing so would take away from the “whole point” of the Royal Family.

Ms Koenig told Express.co.uk: “I think that would bring too much down. I don’t think you’re gonna see a lot of curtsies and bowing – you’re seeing far less of that anyway.

“But I do think they’ll use their titles. That’s taking it too far. They are not of the people, they are separate.

Yet some readers argued that the number of people with titles should be reduced.

Username Durfel said: “Just the immediate frontline royals who actually contribute to the UK, the rest should lose them completely.” 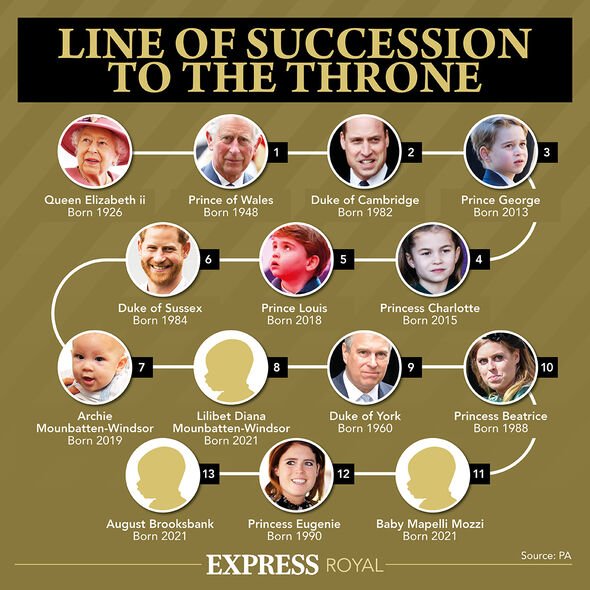 Username theoldone said: “Only Charles, his wife [Camilla, Duchess of Cornwall], his son William and his family and Princess Anne who has proved herself worthy of her role. As for the rest – goodbye.”

And username teflon wrote: “Nobody should get any title or medal unless they have earned it, not born to it, buy it, or just given it for their birthday, so that the millions who do not deserve one will get one. It should be the people who award it.”

Meanwhile, others thought that titles should be removed for everyone with username oldskunner writing: “Do away with all titles.”

Username Claremont77 said: “I think it’s a good idea apart from the King and Queen perhaps. But no titles beyond that.”