The Prince and Princess of Wales had a remarkably different attitude to the Sussexes when they greeted the public at Windsor, a body language expert has noted. Tonya Reiman noticed how the two couples moved dramatically differently among the crowds at Windsor last Saturday, as they greeted royal mourners after the Queen’s death. While Prince Harry lovingly held Meghan Markle’s hand, Mr Reiman said, the newly-appointed Prince and Princess of Wales acted more like “royals”.

Analysing their movements and attitude during the walkabout, the body language expert told Fox News Digital: “People were going, ‘Oh My God, you see how much love there is between one couple [Harry and Meghan], but the other couple [William and Kate] are royals.’

“They’re used to this stuff.”

Noting Kate’s royal attitude, Mr Reiman said: “When you look at Kate, she is all royal. She is the one.

“So looking at Kate, you have to recognize this is kind of what she’s been primed for. I don’t think that there’s a question of who’s better at it. 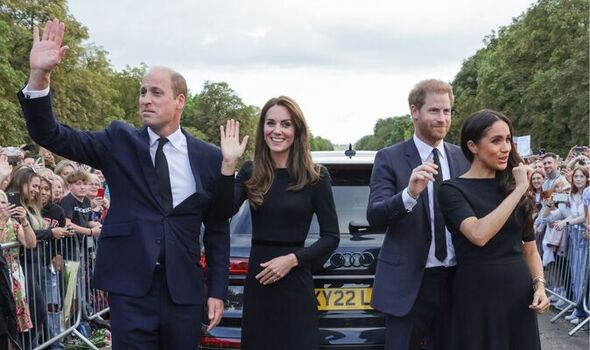 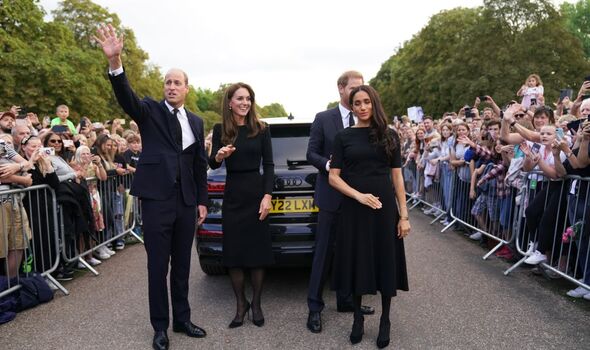 Mr Reiman continued: “I think it’s more who was more comfortable being in that skin, and that for me is Kate.”

The body language expert also noted Kate’s facial expressions were rather demure and royally charged with an “I don’t care about you” attitude.

As for the holding of hands, Mr Reiman noticed a key difference between the two brothers.

He said: “When it comes to the hand holding, there is a difference between the two brothers. I think it suggests more of what William and Kate feel is ‘appropriate’ and what Meghan and Harry feel comfortable with.” 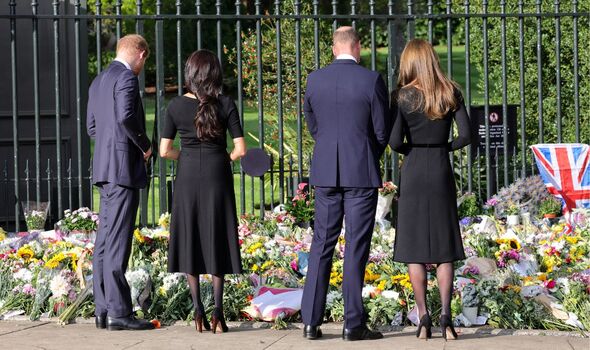 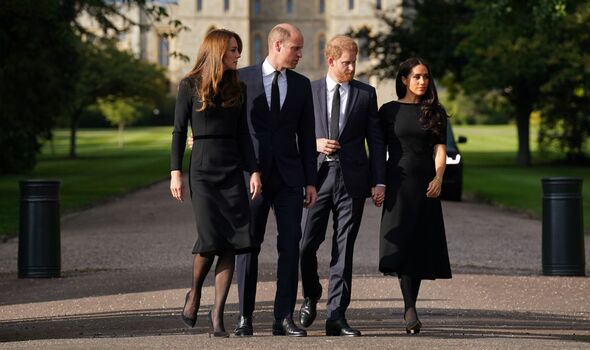 As the two couples moved closer to the public, Meghan was warmer and more welcoming with hugs to members of the public, Mr Reiman read. Kate, for her part, “doesn’t demonstrate that same amount of emotion.

When it comes to the two brothers, William “is completely royal and has a ‘don’t get too close to me’ persona” while Harry “is much more open yet uncomfortable,” Mr Reiman noted.

“He’s always doing something that demonstrates discomfort, whether it’s closing his arms off or whether it’s putting your hand up and never in a rude manner, but a manner that says I need some kind of barrier.” 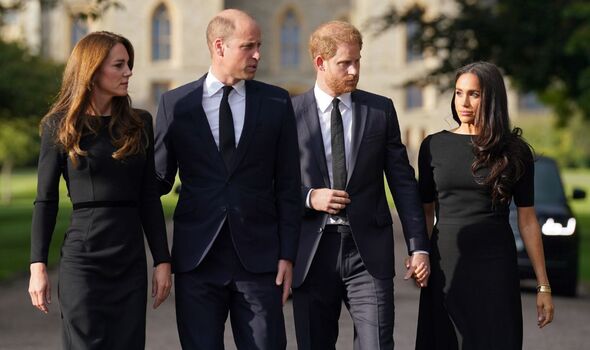 The two couples, known as the “Fab Four”, were publicly seen together for the first time since the funeral of the two brothers’ grandfather, Prince Philip.

The reunion of the two brothers has raised the prospect of reconciliation.

Former BBC Royal correspondent Jennie Bond told OK! Harry could spend his 38th birthday on Thursday with William and Kate “with a pizza or something!”

Why this Russian’s release from jail matters