The 45th US President made an official state visit to the UK in June 2019. As part of the tour, Mr Trump attended a banquet hosted by the Queen in his honour at Buckingham Palace. Attending the grandiose event was the Duchess of Cambridge, who made a striking impression with her choice of gown and jewellery.

Kate wore a tiered Alexander McQueen gown, which she offset with the Lover’s Knot tiara and the Queen Mother’s sapphire and diamond fringe earrings.

The tiara has become one of the Duchess’ favourite items and has a long illustrious history connected to it.

It was created originally for Queen Mary back in 1914 by the House of Garrard from pearls and diamonds owned by her family. 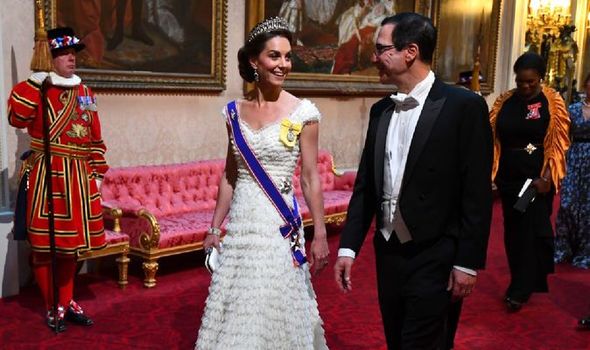 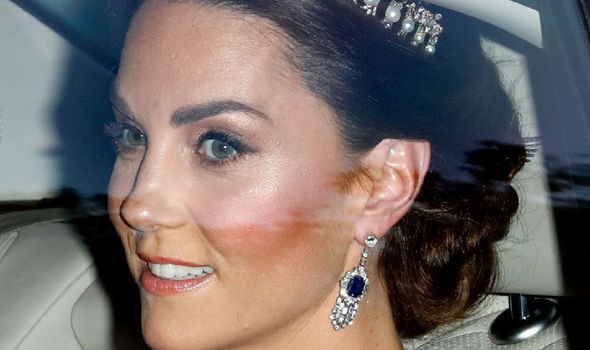 Queen Mary is said to have got the idea for her tiara from the Cambridge Lover’s Knot that belonged to her grandmother, Princess Augusta, Duchess of Cambridge.

The tiara Garrard made for Queen Mary is a copy of the Cambridge tiara, which was eventually sold.

When Mary died in 1953, the tiara was inherited by her granddaughter, Queen Elizabeth II. 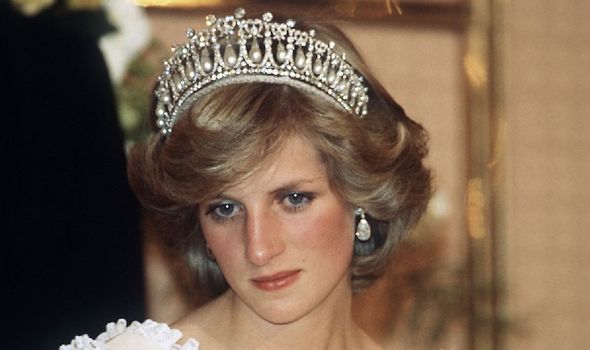 The British sovereign wore the head piece several times in the 1950s, before moving on to the Girls of Great Britain and Ireland tiara, that became her favourite.

The Queen gave the Lover’s Knot tiara to Diana for her wedding in 1981.

Although the Princess of Wales chose to wear the Spencer tiara for the occasion, she nonetheless quickly fell in love with the Lover’s Knot and it became one of her most loved jewellery items. 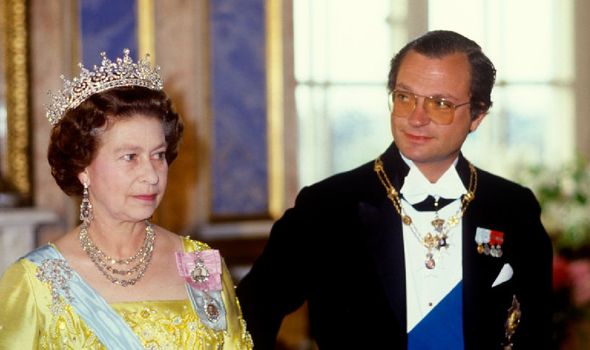 Diana famously paired it with a white, pearl-encrusted Catherine Walker ensemble while visiting Hong Kong in 1989.

When she divorced Prince Charles, the tiara was returned to the Queen and reportedly placed in a safe at Buckingham Palace.

After Diana’s death in 1997, the tiara was not seen in public until the Duchess of Cambridge sported it for the Diplomatic Reception at the Palace in 2015.