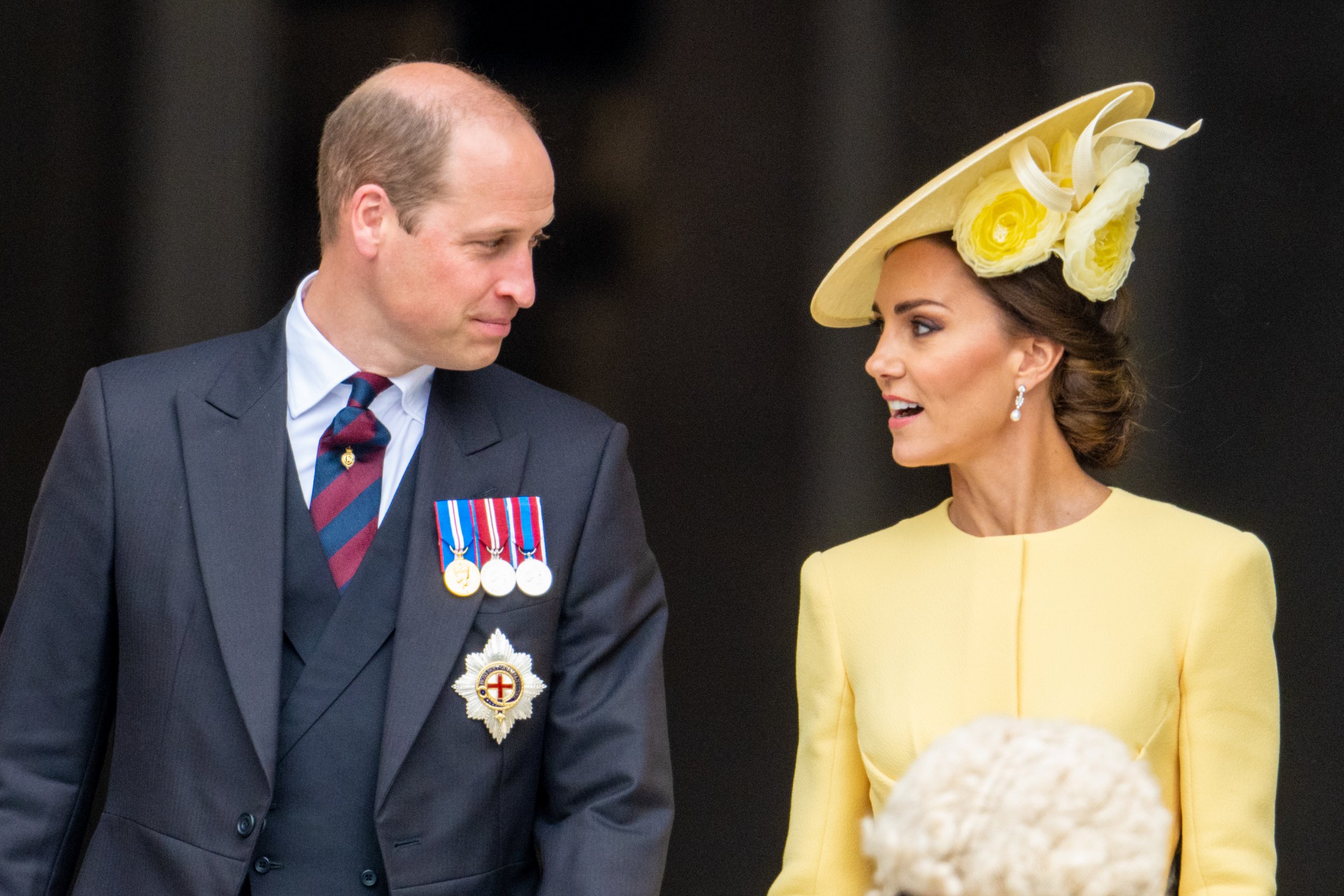 King Charles has confirmed William and Kate will become the Prince and Princess of Wales.

They take over the title vacated by him following the Queen’s death and the passing of the crown to him.

It reflects the shift in William’s position from third in the line of succession to heir apparent.

The title of Prince of Wales has been held by the person in line to inherit the crown since the 14th century.

King Charles was handed the title in 1958 and now passes it to his son.

He confirmed the change during his first address to the nation since the death of his mother.

It was yesterday revealed they will also take over the Cornwall title previously held by Camilla, the new Queen Consort.

Clarence House has clarified the new King intends to rule as Charles III after some speculation he may choose a new name.

The King said William assumes the Scottish titles ‘which have meant so much to me’, and succeeds him as the Duke of Cornwall.

He said: ‘Today, I am proud to create him Prince of Wales, Tywysog Cymru, the country whose title I have been so greatly privileged to bear during so much of my life and duty.

‘With Catherine beside him, our new Prince and Princess of Wales will, I know, continue to inspire and lead our national conversations, helping to bring the marginal to the centre ground where vital help can be given.

‘I want also to express my love for Harry and Meghan as they continue to build their lives overseas.’