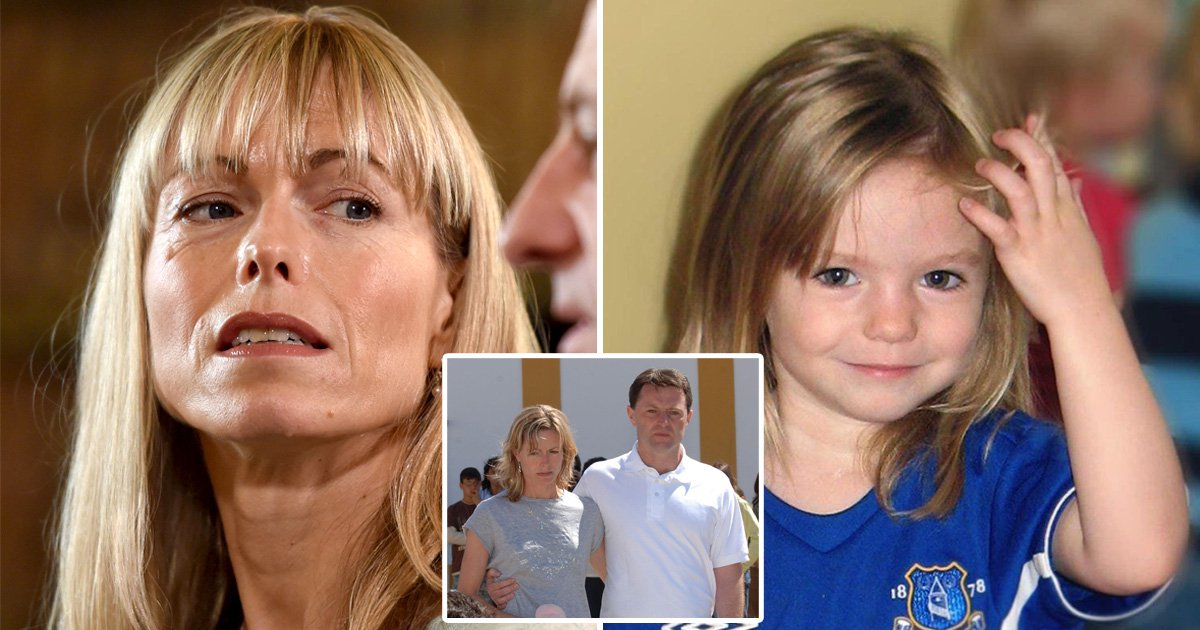 Madeleine McCann’s mum has returned to work as a doctor more than a decade after her little girl disappeared, according to reports.

Kate McCann left her job as a GP in 2007 to focus her efforts on finding Madeleine who went missing while on holiday in Portugal.

She has now ‘thrown herself’ back on the NHS frontline at a hospital in Leicester, working alongside husband Gerry who is a top cardiologist.

It comes as UK medics struggle to cope with demand as hospitalisations climb amid the Covid pandemic.

A family source told The Sun: ‘Kate’s back working as a doctor. She’s helping out at her local hospitals now and not doing any surgery work.

‘She has thrown herself back into a full-time job to assist others in need. There’s such a demand for qualified medics during these unprecedented times.

‘Kate’s enjoying doing her little bit to help but we hardly ever see her and Gerry now. They are both so busy.’

German prosecutors say they assume Madeleine is dead after she disappeared from a holiday apartment in Praia da Luz on May 3, 2007.

Kate and Gerry have said they will ‘never stop hoping their daughter will be found alive’ after 14 years with no body found and no charges brought.

Convicted paedophile and rapist Christian B, 44, remains under investigation after being identified as a suspect in June 2020.

He is being probed over at least five other sex crimes, a German prosecutor has said.

Hans Christian Wolters says German cops think ‘there is good basis’ to suspect he is responsible for a sex attack on a girl, 10.

It happened one month after Madeleine disappeared, six miles from the hotel in Praia da Luz.

German authorities are looking into whether he could be connected to the disappearance of Inga Gehricke, 5, in Saxony-Anhalt in May 2015.

Meanwhile, Belgium police are reportedly questioning Christian B over the killing of Carola Titze, 16, who vanished while on holiday with her parents in De Hana in 1996.