Madeleine McCann would have been celebrating her 18th birthday with her family tomorrow had she not suddenly disappeared on a family holiday in 2007. The mystery surrounding her disappearance remains unsolved, 14 years after the infant went missing in Praia da Luz, Portugal. The case has been a source of anguish for Madeleine’s parents ever since — her mother, Kate, even wrote a memoir in 2011 detailing the difficulties that came with her daughter’s unexplained absence.

In the book, ‘Madeleine: Our daughter’s disappearance and the continuing search for her’, Kate explained her “horror” when she found a note from her holiday apartment complex in Portuguese police files a year after their doomed holiday.

She wrote: “It wasn’t until a year later, when I was combing through Portuguese police files, that I discovered the note.”

She and her husband Gerry were not allowed to look at the investigation files until more than a year after Madeleine vanished.

When the documents were released to the public, Kate said she spent six months examining the 5,000 pages of information — one of which pointed to a particular message.

It was a message left by a member of staff, after the McCanns and their seven adult friends made an 8.30pm booking at the tapas restaurant where they had been eating every evening. 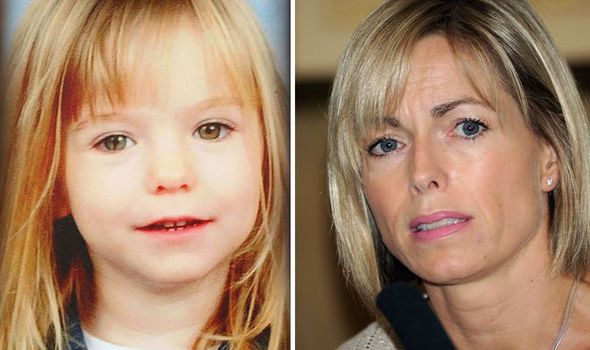 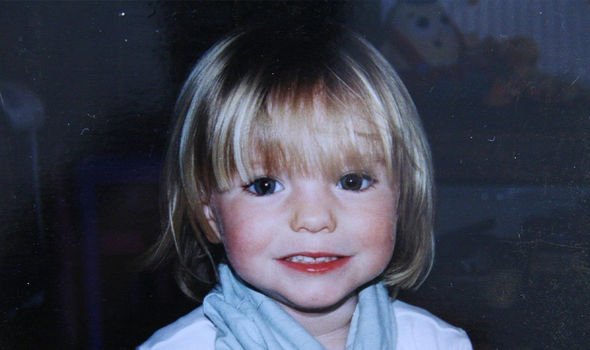 It was difficult for the restaurant to accommodate the nine adults alone, so “after having a word with the receptionist at the pool and tapas area”, the group were pencilled in for a table for the rest of their week.

All of the adults collectively agreed to go back and check on their own children — there were eight in total — back at the nearby resort at various times throughout each mealtime.

Kate continued: “The note requesting to get a block booking was written in a staff message book, which sat on a desk at the pool reception for most of the day.

“This book was by definition accessible to all staff and, albeit unintentionally, probably to guests and visitors, too.

“To my horror, I saw that no doubt in all innocence and simply to explain why she was bending the rules a bit, the receptionist had added the reason for our request: we wanted to eat close to our apartments as we were leaving our young children alone there and checking on them intermittently.” 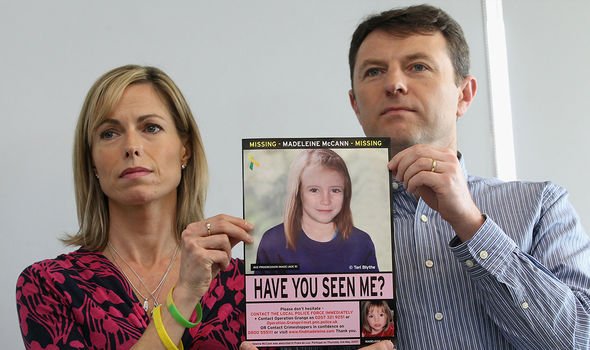 She added “we now bitterly regret” this decision, and “will do so until the end of our days”.

This month on their website, findmadeleine.com, Kate and her husband Gerry wrote: “Every May is tough — a reminder of years passed, of years together lost, or stolen.

“This year it is particularly poignant as we should be celebrating Madeleine’s 18th birthday.

“The Covid pandemic has made this year even more difficult for many reasons but thankfully the investigation to find Madeleine and her abductor has continued.” 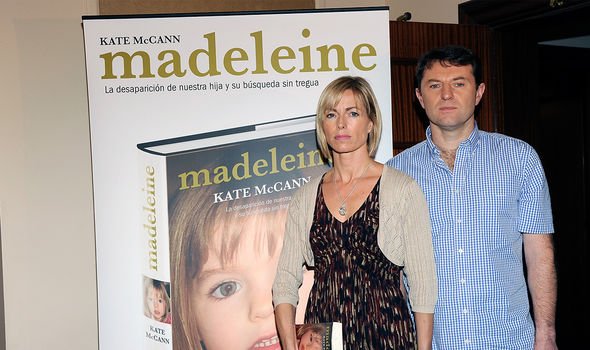 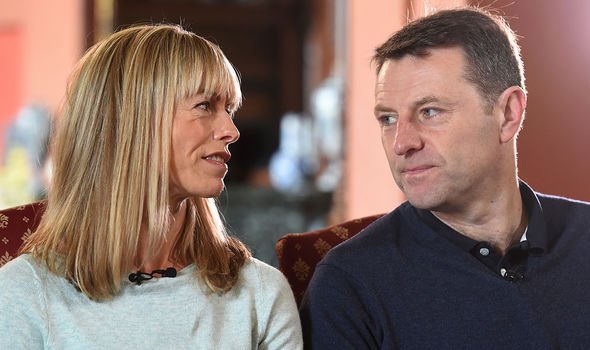 They added that they “hang on to the hope” that they will see their beloved daughter again.

In 2014, the McCanns also spoke to the BBC’s Fiona Bruce and explained why they still had some optimism that Madeleine would be found one day.

Gerry said: “Very early on we got advice from NCMEC, saying that there are a whole lot of reasons children get taken, that’s the first thing.

“I suppose the scenario, and it’s not been ruled out, Madeleine was taken by someone who wants a child and she’s being loved and cared for, that’s the best scenario, but of course there are many others.” 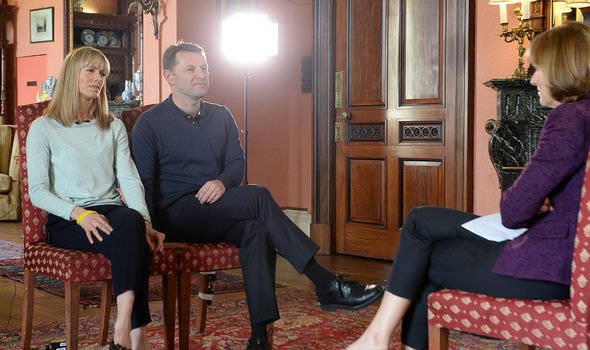 Kate also wrote in her memoir about the other cases of abduction where the children were recovered many years later.

She concluded: “How many more children are out there waiting to be found?”

Last June, Madeleine’s case came back into the public eye when German authorities revealed a 43-year-old German prisoner, identified as Christian B, was considered a suspect.

German investigators classed it as a murder inquiry, with one prosecutor Hans Christian Wolter telling the BBC that the public would “come to the same conclusion” as him that Madeleine was likely to be dead if they “knew the evidence we had”.

‘Madeleine: Our daughter’s disappearance and the continuing search for her’ by Kate McCann was published in 2011 by Transworld Publishers Ltd and is available here.