The Duke and the Duchess of Cambridge are “hopeful of a reconciliation”, a Palace insider told the Telegraph. They added that, in the Cambdriges’ case, “what they really want is peace”.

Another source told the news outlet that “the trust has been lost,” following the Duke and the Duchess of Sussex’s bombshell interview.

During the conversation, the couple alleged an unnamed member of the Royal Family had voiced concerns over Archie’s skin colour before he was born.

The two-hour long CBS special broadcast in the UK by ITV, also saw Meghan tell Ms Winfrey she felt suicidal during her years as a working royal.

According to a friend of Meghan, Prince William and Prince Harry have spoken since the interview aired, but their discussion was “unproductive”. 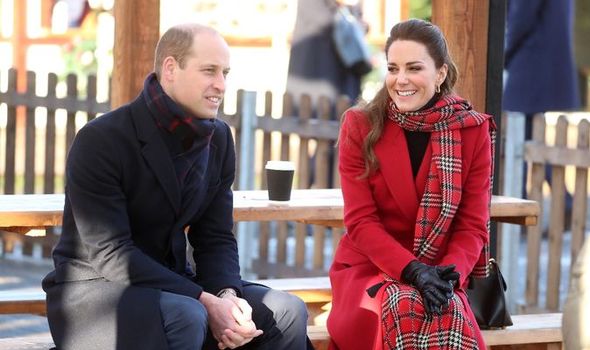 Appearing on CBS This Morning, she said: “I am not trying to break news but I did actually call them to see how they were feeling and it’s true, Harry has talked to his brother and his father too.

“The word I was given was that those conversations were not productive.”

However, she added, the royals “are glad they at least started a conversation.” 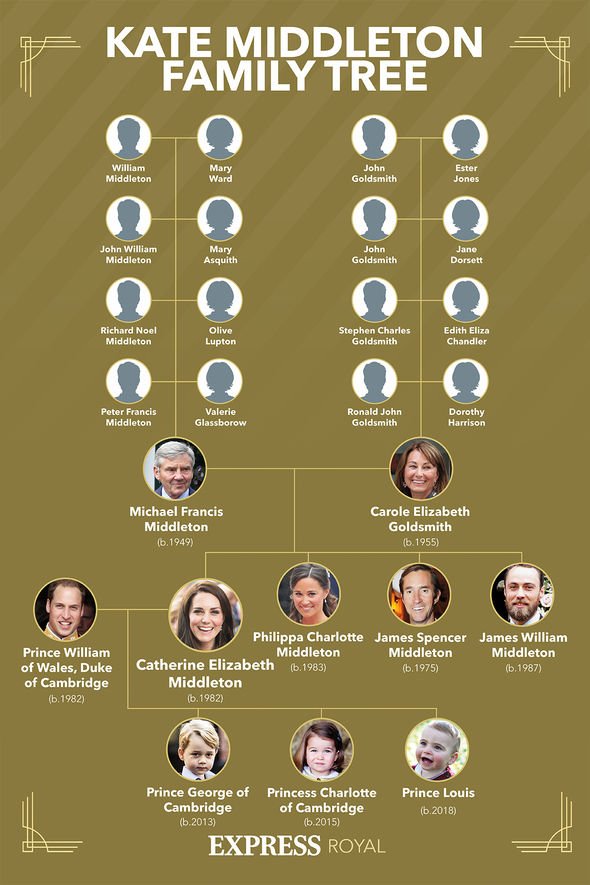 Harry and Meghan stepped down from their roles as senior working royals last year.

The couple have since obtained deals with Spotify and Netflix, which is estimated to be worth more than £100million.

Buckingham Palace previously said all were “saddened” by the Sussexes’ decision to quit their roles, but they remained “much-loved members of the family”.

The Palace statement read: “The whole family is saddened to learn the full extent of how challenging the last few years have been for Harry and Meghan. 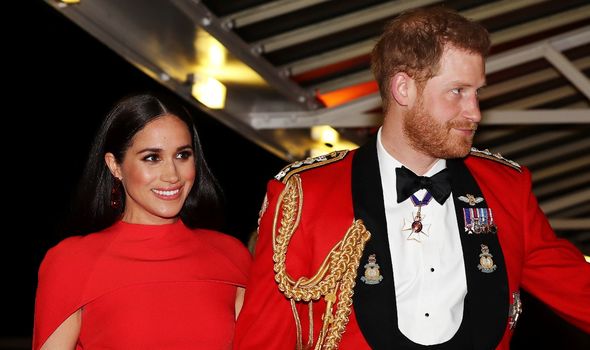 Macron backlash: How France is using BREXIT to try and regain power in EU