A major security operation is now underway ready for the Duke and Duchess’s visit on Tuesday, according to the Irish Mirror. So far, a specialist gardai including armed support units are already deployed to patrol and secure areas on the couple’s itinerary.

The couple are set to arrive on Tuesday for a three-day visit.

However, Kate and William’s exact itinerary has not been revealed for their own safety.

More details such as road closures will be released today ahead of security concerns. 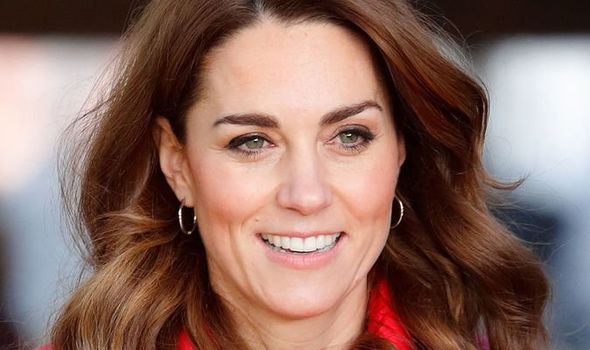 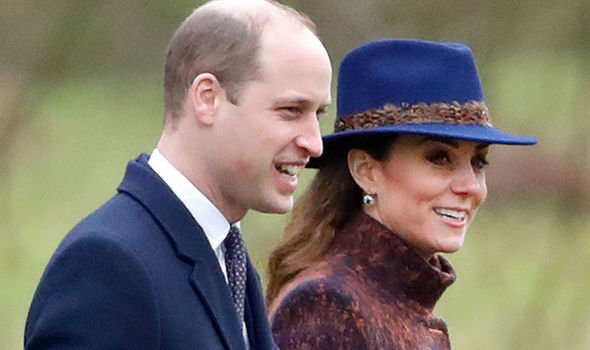 So far, the Duke and Duchess are set to visit Dublin, Galway, Meath and Kildare.

Galway was chosen to be the capital of culture 2020 which is a once and a lifetime opportunity.

It is likely that megalithic sites in Meath may be part of the visit as well as the National Stud and Gardens in Kildare.

The Duchess reportedly has a keen interest in bloodstock. 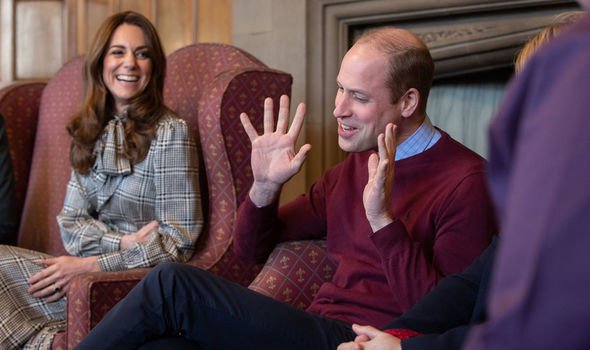 Kate and William are also set to visit a GAA club during a packed schedule.

Kensington Palace have said that the couple’s programme will take in “Ireland’s rich culture, it’s impactful community and spectacular scenery.” 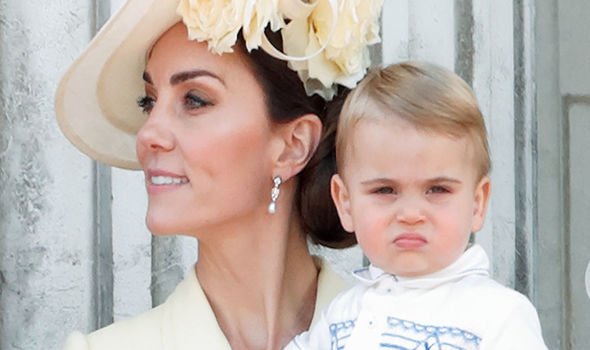 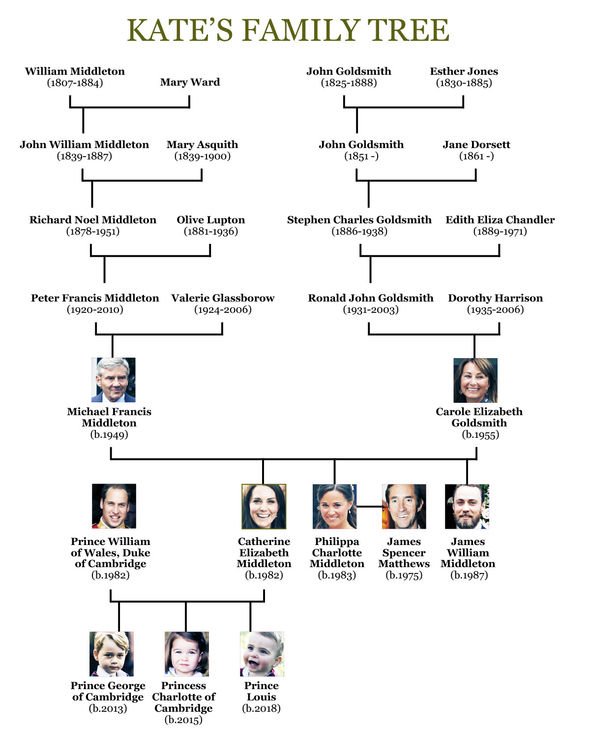 They added: “The visit will focus on the relationship between the two countries and build on the theme of remembrance and reconciliation.”

It comes as Kate and Prince William were usurped by Meghan Markle and Prince Harry this week.

The Sussexes beat them to it in a poll, despite their recent negative public image.

The couple proved that their popularity can endure changing circumstances.

The Duke and Duchess of Cambridge were toppled from their top spot on Instagram last week, as Meghan Markle and Prince Harry surpassed them. 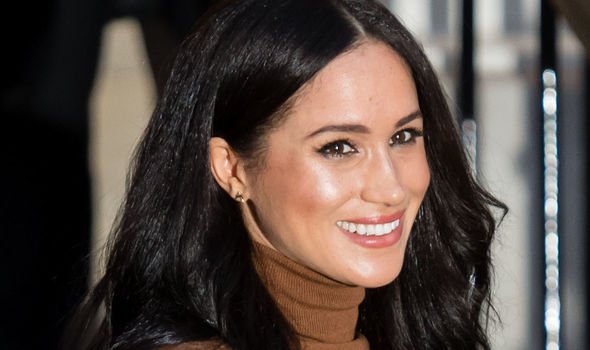 The latter couple features in all but one of the 10 most popular posts across the Sussex Royal and Kensington Royal accounts.

Only three of those most popular posts came from the Kensington Royal account, accounting for just 6.5 million of the total 24,377,458 likes.