Prince William, 38, is second in line to the British throne and was gifted a new dukedom upon his marriage to wife Kate. From their wedding day onwards Kate and William have been known as the Duke and Duchess of Cambridge – a peerage they are expected to hold for life.

What is the history behind Kate and William’s royal title?

The Dukedom of Cambridge is one of the six current royal peerages in Britain and is named after the city of Cambridge in England.

King Charles II first brought the dukedom into use when he bestowed it upon his infant eldest nephew Charles Stuart in 1660.

However, sadly Charles Stuart died at just six months old and the dukedom of Cambridge was not officially recognised until years later.

In 1664 King Charles II granted the title to his next eldest surviving nephew, James Stuart who was known as the Duke of Cambridge until his death in 1667.

The royal title was then passed onto King Charles II’s next surviving nephew Edgar Stuart, who held it until 1671.

Finally, the Duke of York’s fourth son was given the title in 1677 but didn’t live long enough for it to be officially recognised.

Queen Anne was the next British monarch to favour the title, bestowing it upon George Augustus (later King George II) in 1706. 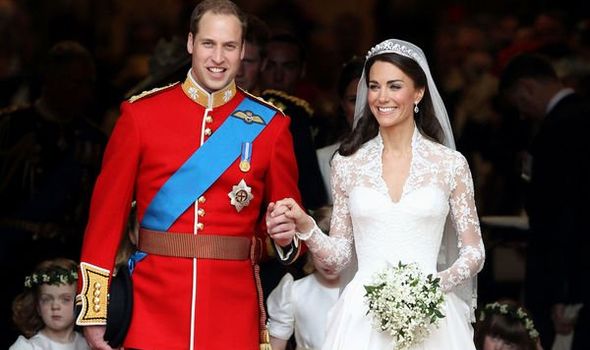 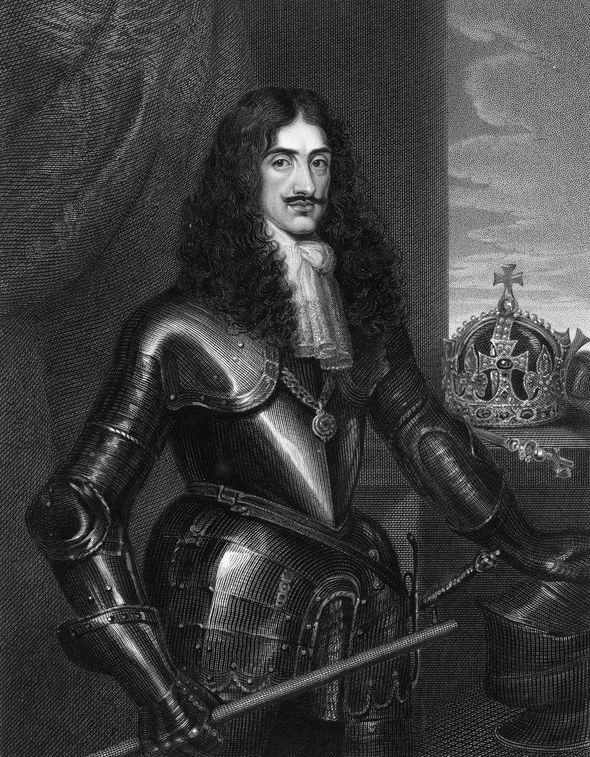 The title merged with the crown when George Augustus ascended to the throne in 1727.

However, when Prince George died in 1904 the title went out of circulation.

In more recent years Queen Elizabeth II, 94, is understood to have offered her youngest son Prince Edward the dukedom of Cambridge upon his wedding to Sophie Wessex in 1999. 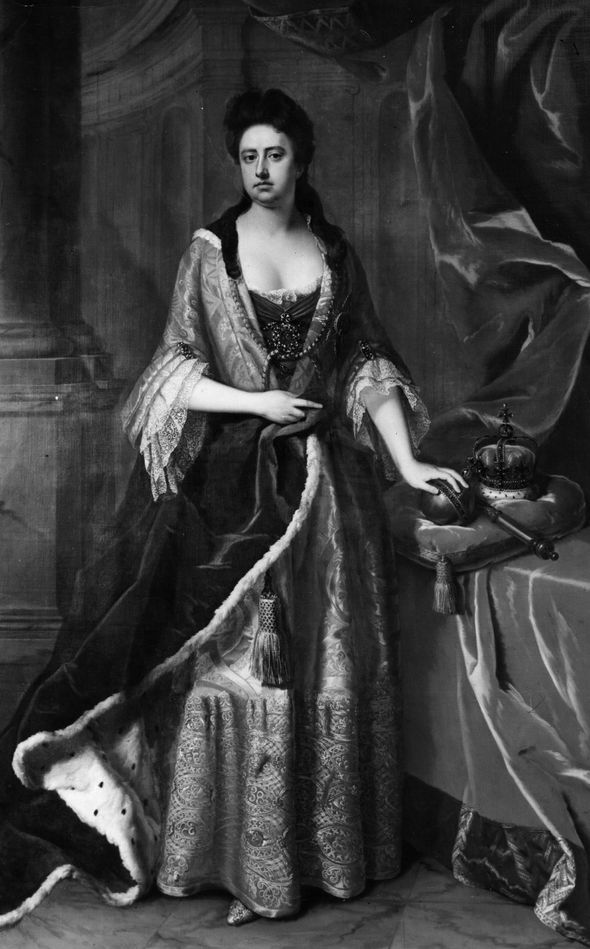 However, Edward is reported to have rejected the title because he wished to be styled under the Wessex name.

One source claimed Edward favoured the name Wessex due to a character in the film Shakespeare in Love and asked if he could have this instead.

A royal courtier told the Telegraph in 2010: ”He liked the sound of it and asked the Queen if he could have that instead.”

So Prince Edward and Sophie became the Earl and Countess of Wessex on their wedding day, leaving the dukedom of Cambridge spare.

While an earl is lower ranking than a duke, it is understood Edward will inherit his father Prince Philip’s dukedom of Edinburgh upon his death.

Prince William became the Duke of Cambridge by the Queen upon his wedding day to Kate in 2011.

The couple is the future head of the Royal Family and it is expected when William ascends to the throne his dukedom will merge with the crown rather than being passed on to any of his offspring. 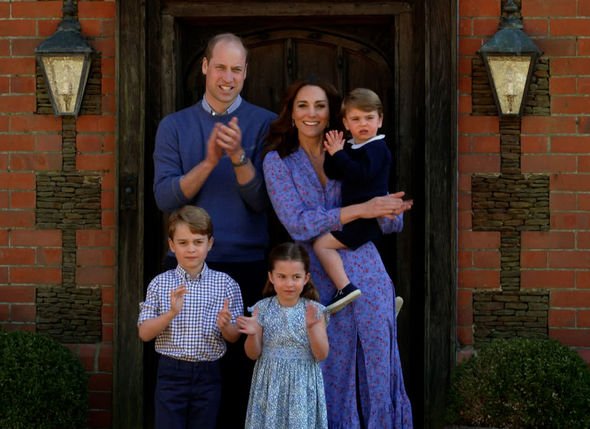 Constitutional expert Iain MacMarthanne told Express.co.uk: “When William becomes King, the dukedom of Cambridge will merge with the crown.

“Upon William becoming king, George will cease being known as Prince George of Cambridge, and will be styled as The Prince George, and will automatically become Duke of Cornwall and Rothesay.

“In the event, he marries before William becomes king, and if present custom prevails, then he will be created a duke on the morning of his wedding.

“As has previously been the case, when the dukedom of Cambridge is merged with the crown, it will be free to be used as and when decided by the monarch.

“It would be unusual for it to be given to Prince Louis in time.

“The passing of a title to a younger son, as is being contemplated with the dukedom of Edinburgh is to keep that title alive, which otherwise would itself eventually become merged with the crown with Charles becoming king.”

VIDEO: Jeremy Corbyn supporters told to ‘be respectful’ after shameful booing at rally