Kate Middleton and Prince William were expected to spend Christmas 2019 with the rest of the Royal Family at Sandringham. However, recent reports suggest the Duke and Duchess of Cambridge will ditch the traditional Windsor celebration and opt for their own as a close-knit family.

How do Prince George, Charlotte and Louis spend Christmas?

Prince George, Princess Charlotte and Prince Louis have spent most of their Christmases with the Royal Family at Sandringham.

The Queen’s Norfolk residence is a royal staple during the festive season and will see nearly all family members present for a “regimented” celebration.

Celebrations include services at a local church, gift-giving for the family and staff, and setting up a Christmas tree. 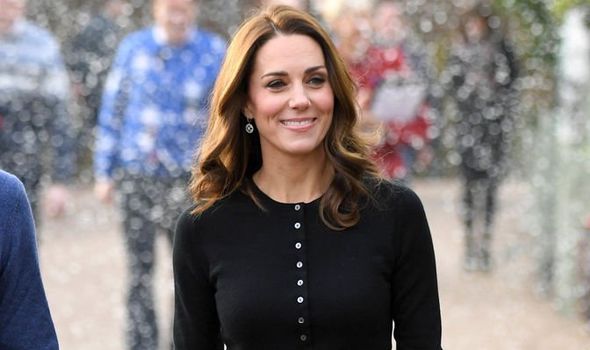 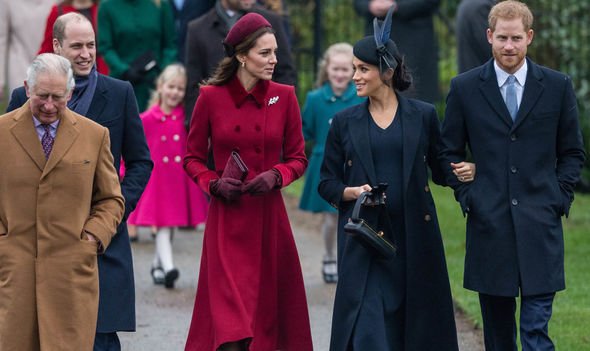 One tradition which sets the family apart from the rest of the UK is when they give out presents.

Queen Elizabeth, Prince Philip and their children, and the royal youngsters receive their gifts on Christmas Eve.

The tradition is a call back to the Windsor family’s German ancestry.

Long before the family gives out their presents, however, they set up a Christmas tree. 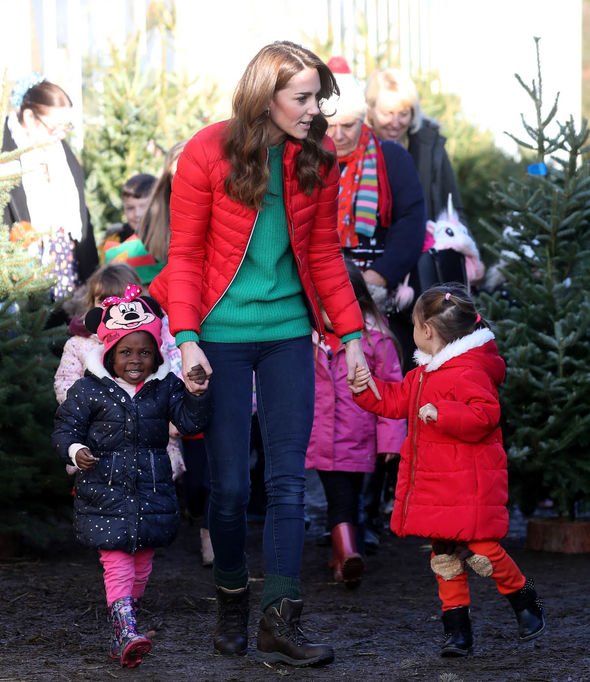 The Royal Family puts up their Christmas tree each year around December 2, and Kate recently revealed the kind of tree the Cambridge family secured for Kensington Palace.

The Duchess of Cambridge paid a visit to Peterley Manor Farm in Buckinghamshire this week, where she helped children pick out their Christmas trees.

While she was there, the Duchess revealed the kind of tree she had picked out for her children.

She told farm owner Roger Brill her family had already decorated a tree for the children’s presents. 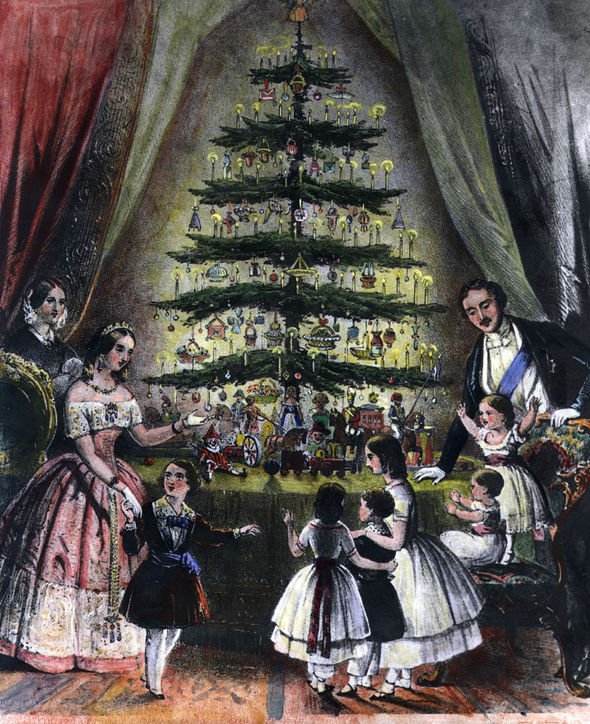 Speaking about their talk to HELLO Magazine, Mr Brill said: “It was an honour to have her here.

“We chatted about how long we’ve been farming here, and she was asking me about different types of Christmas trees.

“She said they now have a Nordmann fir which doesn’t drop needles.”

The Norman Fir is another staple of the Royal Family Christmas, as another is currently set up in Windsor Palace.

The tradition of setting up a Christmas tree stretches back generations within the Royal Family to Queen Victoria and her husband Albert.

While the Christmas tree was invented long before Victoria’s reign, the monarch introduced the tradition to the UK as she grew up decorating trees thanks to her German ancestry.

When the Prince died in 1861, Christmas trees were popular in the UK, and sold from London’s Covent Garden.

Pensioners celebrate 78 years of friendship ‘We’ll be pals in heaven!’