Kate Middleton blows kiss to her parents at Wimbledon

The Duchess of Cambridge attended Day 9 of the famed tennis tournament with her husband Prince William. Her parents Carole and Michael Middleton were also spotted in the Royal Box at the Centre Court following the arrival of the royals which received a standing ovation from the crowd.

On the official Instagram page for the Duke and Duchess of Cambridge, a series of pictures from the Tennis tournament were posted with the caption: “What a day of tennis!

“Fantastic to be back at Wimbledon today and wonderful to see @norriee flying the flag in the singles! Just brilliant.”

Royal fans on Instagram commented below the post saying: “It was so wonderful to see you two at Wimbledon again.” 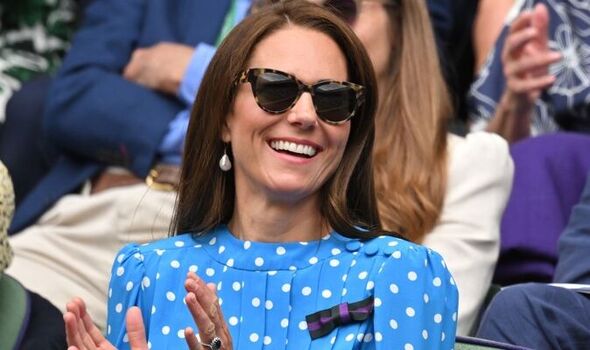 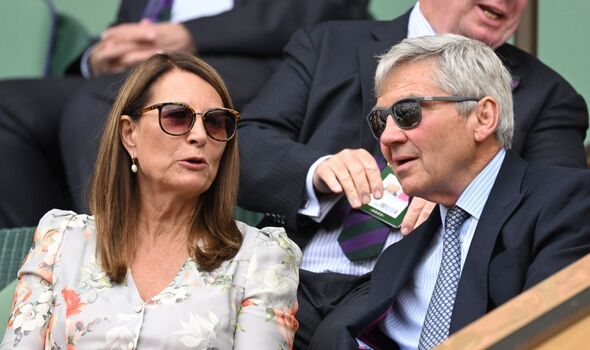 Another added: “Kate is a dutiful daughter, wife, mother, and Duchess. She will be a dutiful Queen too someday.”

The Duchess is an avid fan and player of tennis and has been patron of the All England Lawn Tennis & Croquet Club (AELTC) for six years.

The role was previously held by the Queen and Kate could be seen wearing a small green and purple bow on her Alessandra Rich polka dot dress which signified her membership and patronage to the club.

Upon her parents’ arrival to the event, the Duchess was seen blowing a kiss to them as they took their seats further away from the royals in the Royal Box. 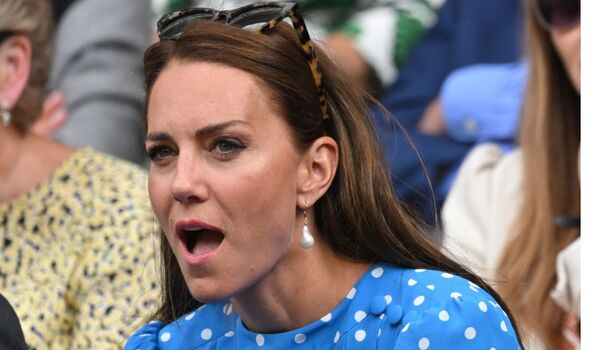 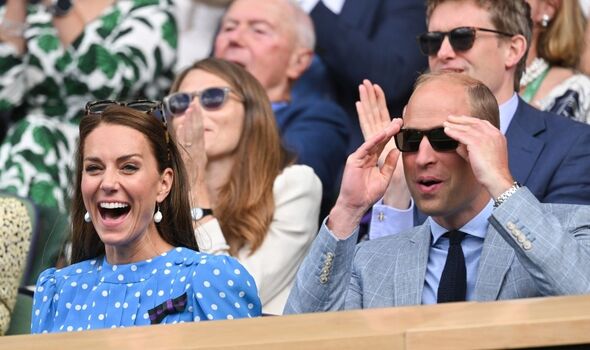 Royal fans took to social media to praise the Duchess’s public display of affection towards her parents, with many calling it a “sweet moment”.

Twitter user @loveforcambridg said: “She is such a wonderful daughter!! I love how close, loving the Middleton’s are.”

Another added: “Catherine Duchess of Cambridge – beautiful inside and out.”

“I think that whenever they turn up anywhere – and we saw it on the centre court – the place was abuzz. It was a buzz anyway with all of the tennis that was being played but the photographers were all scrambling to get their shots and also the crowd were on their feet as they arrived.

“They’ve got a real presence when they turn up and Kate is a real tennis fan so it’s great to have her involved in Wimbledon in this way.”

He added: “She blew that kiss to her mum and dad who had obviously got pretty good seats in the royal box now that she’s royal patron!”