Maddie Hale told Sky News Australia that Meghan Markle’s new book ‘The Bench’ is “flopping”. The royal commentator also compared Meghan’s latest project to the Duchess of Cambridge’s photography book which ranked second on Amazon’s top 200 bestseller list on the first day it was released in May 2021.

“It has been panned by critics and has failed to land on Amazon’s top 200 best sellers list but it was only released just yesterday.

“Unlucky for Meghan though as her sister-in-law the Duchess of Cambridge’s photography book made the number two spot on Amazon on its first day back in May.

“Meghan’s debut book titled The Bench tells the relationship between a father and son through the mother’s eyes.” 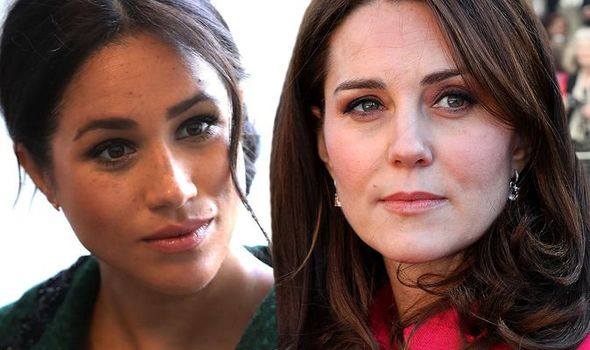 She continued: “The Times Art Editor Alex O’Connell wasn’t too kind on the book and said: The story is so lacking in action in jeopardy you half wonder if the writing job was delegated to a piece of furniture.

“Overall her book is receiving pretty mixed reviews the London Telegraph said it was the Duchess of Sussex semi-literate vanity project.

“The book is the latest venture by Meghan since her and Harry stepped down from royal duties and moved to California.”

Kate and William ‘trying to keep the Union together’ says expert

Attention 'snowflakes' and 'me me me millennials': The British Army wants you