Kate, Duchess of Cambridge, helped curate a unique photography project entitled “Hold Still” which captures the lives and emotions of people across the UK amid the coronavirus pandemic. In total, the special exhibition will feature 100 photographs chosen by judges focussed on three core themes: Helpers and Heroes, Your New Normal and Acts of Kindness.

Kate’s curated photography exhibit will be unveiled in a digital exhibition on September 15.

A physical exhibition will be opened and take place in cities across the UK in the autumn.

In total, the final 100 photographs were whittled down from a total of 31,598 photographs which were submitted for consideration.

Speaking about the portraits, the Duchess of Cambridge said: “The quality of the images has been extraordinary really and the poignancy and the stories behind the images I think have been equally moving, as well.

“So I just wanted to say a huge thank you to everyone who has entered and taken part.” 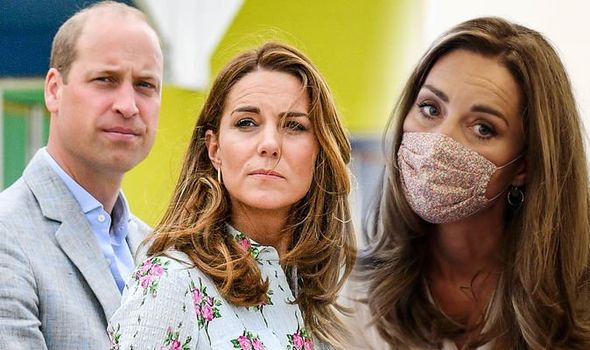 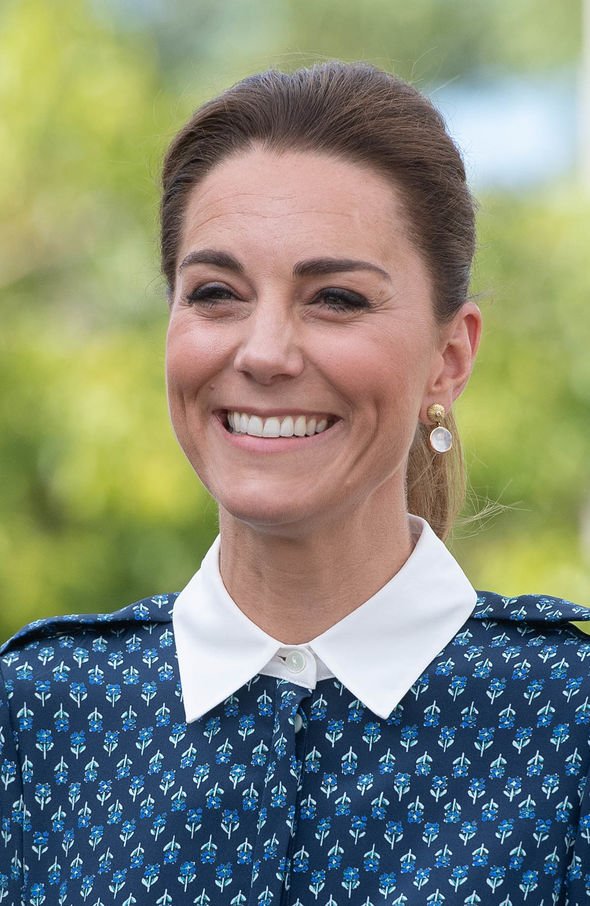 The Duchess of Cambridge has been praised for her work since joining the Royal Family in 2011.

However, in recent months with the coronavirus outbreak forcing royals to take to digital forms of communication, she has been praised by the public for keeping public morale high amid trying times.

Prince William and Kate have done this by sharing images and stories of their family life amid the pandemic, such as their struggles with homeschooling and funny stories such as Prince Louis accidentally ending an important Zoom call.

The couple has spent the duration of the pandemic at their country home, Anmer Hall in Norfolk, but the family is likely to return to London soon as Prince George and Princess Charlotte prepare to return to school on September 9. 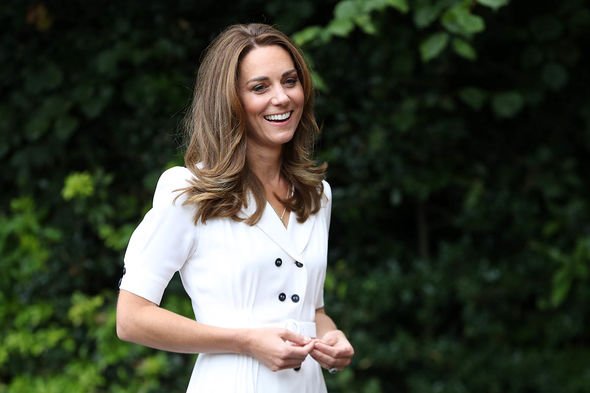 Upon Prince William and Kate’s marriage in 2011, the Queen gifted William with a dukedom.

This dukedom saw them become the Duke and Duchess of Cambridge.

But royal women are able to take on several other royal titles as well,

In the Royal Family, royal women hold a range of royal titles including:

Despite her years of service in the Royal Family, Kate will never be known as Princess Kate.

In short, the Princess title tends to only be given to those who are direct descendants of the monarch.

This means the following royal women, all directly related to the Queen, hold the Princess title in their own right: 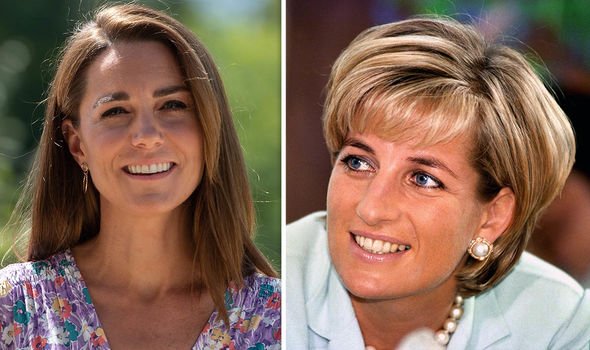 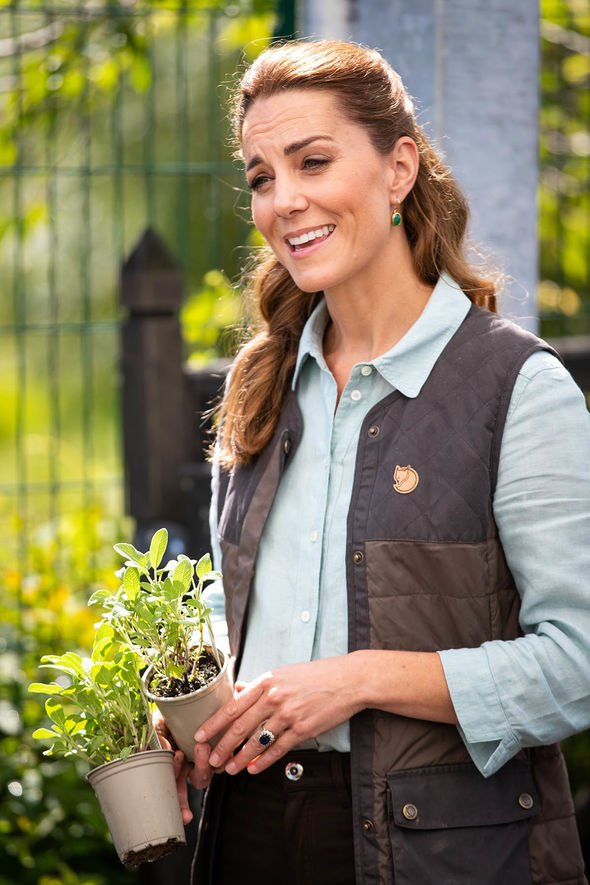 Diana Spencer did, however, become known as Princess Diana when she married Prince Charles.

This name was given unofficially by members of the public because of how well-loved she was.

Technically Princess Diana was not an official title she held, instead, she was Diana, Princess of Wales, taking her title from Prince Charles.

Kate is technically a princess through her marriage to Prince William.

She can use the princess title only in that regard meaning she is Princess William, but she will never hold the royal title of Princess Kate.

British Army: Women are flocking to join the frontline