Kate has been likened to Princess Elizabeth, Duchess of Brabant, who is the heir apparent to the Belgian throne. The young royal, who is 18 years old has been gaining prominence lately thanks to her fashion sense, much like Kate has over the years.

Both royals are known for being style icons, whose outfits are imitated by fans across the globe.

Speaking to The Brussels Times, designer Camille Lieaert said: “I woke up at 7 am on Wednesday morning and immediately had a few messages from people who had forwarded the front page of a number of newspapers.”

She added: “Everyone was very enthusiastic. 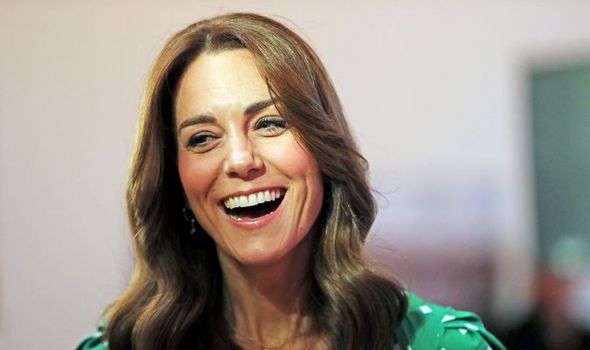 “I didn’t really realise the impact at the time, but at the end of the day couldn’t get over it. It was all very overwhelming.”

Stylist Susie Hasler, who runs Styled By Susie, has revealed to FEMAIL why the two royals have the innate ability to influence royal fans.

Ms Hasler said: “They both favour a simple, chic, yet feminine style.

“We have seen this develop with Kate over the years, into the look she wears today. 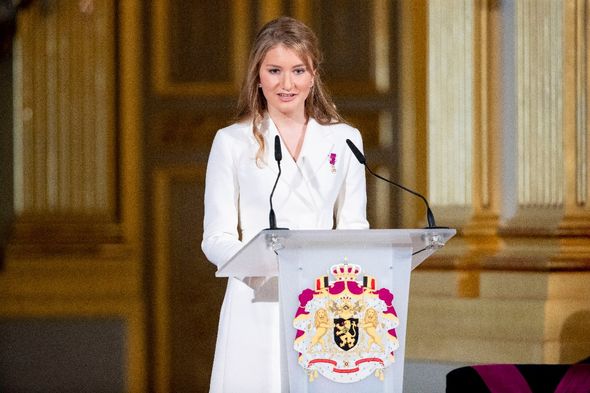 “She is formal, but not stuffy. She’s conservative but approachable.

“And each of these is apparent in her outfit choices.

“The two women both have slender figures, too, and choose styles that flatter, without making the outfit the talking point. 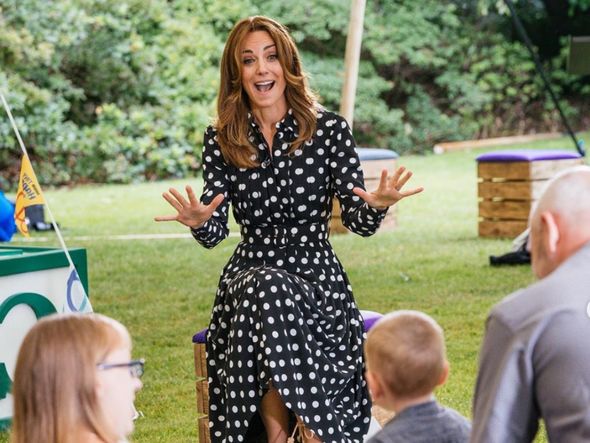 “Princess Elisabeth wears the Duchess’ staple nude heels with many of her outfits and she likes to add pops of colour, while keeping the overall look, simple, tailored and feminine.”

Princess Elisabeth also won her country’s hearts when she vowed to be a poised and confident queen in the future.

In a speech she gave on her 18th birthday last October, she showed that her style is also accompanied by strong leadership.

She said: “These 18 years have been filled with many rewarding moments that have made me the person I am today.

“A step that I take with great optimism. I realise that I still have a lot to learn. 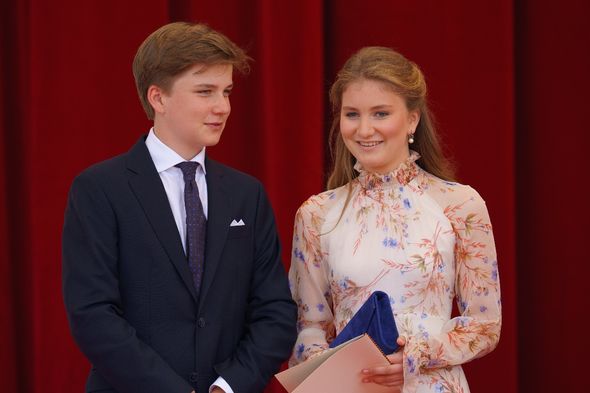 “I will also focus on that in the coming years: trying to understand the world better — and helping to improve it, by giving the best of myself.”

She added: “The country can count on me.”

The princess will attend the Royal Military Academy in Belgium in the autumn.

Her father, King Philippe, also attended the institution from 1978 to 1981.