Betting was suspended on Kate Middleton and Prince William welcoming their fourth child in 2020, earlier in the week. This sent bookmakers into a frenzy as speculation mounted the Duchess of Cambridge could be pregnant. Royal historian Juliet Rieden admitted Kate would “love another child” but claimed it seemed “unlikely”, adding: “Who knows?”

Speaking on the likelihood of Kate, Meghan Markle or Princess Eugenie being pregnant, the Nine News reporter Sophie Walsh asked: “Meghan, on the royal tour, she’s been wearing a lot of floaty things.

“There’s been speculation that not only she may be pregnant, but Kate might be pregnant and Eugenie as well.

“Do you think we’re going to have three royal babies in the next nine months?”

Ms Rieden replied: “Probably not. If Meghan is pregnant she’s looking incredibly nimble, it would be very quick after Archie, but of course it’s possible.

“Harry has told us he only wants two children and only two children. Kate, I don’t know. She has talked on and off about William not wanting more and her wanting more, I’m sure she would love another child. 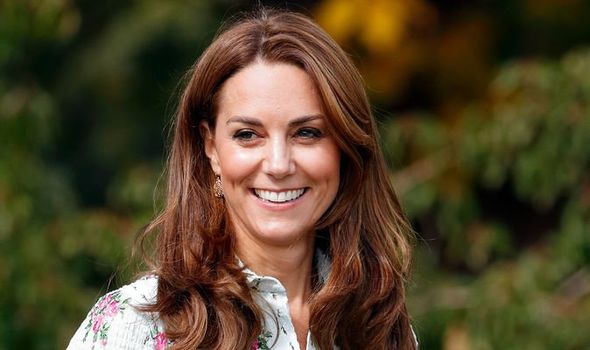 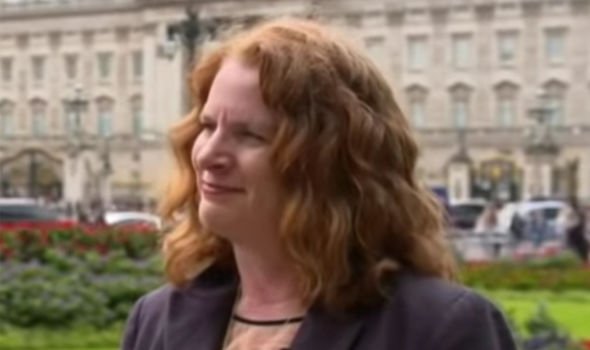 “I would think it’s unlikely, but who knows?”

Bookmakers.tv recently claimed Prince William made a surprise visit to Balmoral on his own last weekend to tell the Queen about Kate being pregnant.

A spokesperson for Bookmakers.tv told Express.co.uk: “The odds of Kate and Wills sharing some good news soon have taken another plunge.

“The latest betting definitely suggests there could be an announcement around the corner and when it comes bookies should brace themselves for the biggest royal betting frenzy of all time.

The bookmakers also said odds on both Meghan and Kate giving birth in 2020 have been slashed to 3/1. 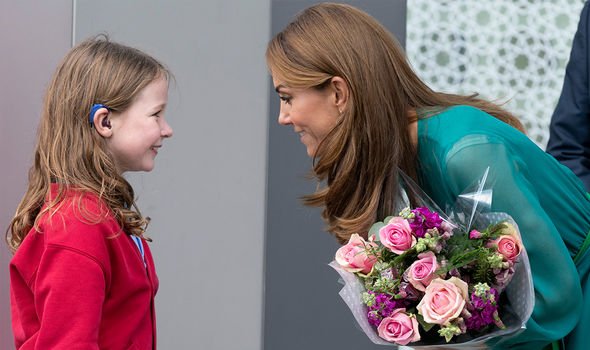 Bookies also put the chances of Meghan Markle having another baby in 2020 at 4/7. The Princess of York has been swamped by pregnancy rumours ever since she tied the knot with Jack Brooksbank last autumn.

Bookmakers.tv said: “Kate and Princess Eugenie have both been subject to pregnancy speculation for months and now Meghan as joined their ranks. Whether we’ll have three royal baby announcements in the coming weeks or months, is up for debate but the bookies certainly think so.

“The odds for the Queen to welcome another three grand-children during 2020 have plummet to 5/1.” 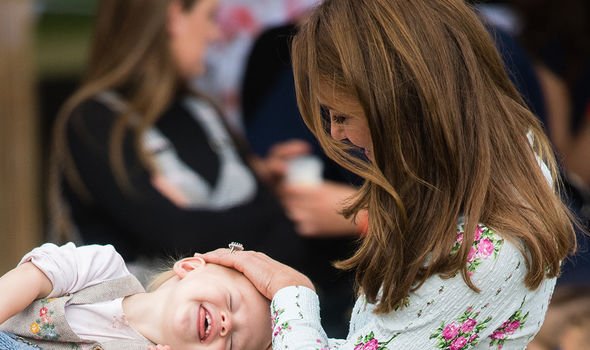 It has also been claimed Kate was dropping pregnancy clues with a shorter haircut, as this was always telltale sign when she was pregnant with her other three children.

“But then she did say she’d had it done for the school run, and it could have been aimed at giving her an emotional lift as Charlotte left home for school for the first time.”

These clues have resulted in Ladbrokes stopping bets being taken on Kate Middleton having another baby next year.

Alex Apati of Ladbrokes said: “Royal fans reckon Kate is showing early signs of a potential pregnancy. We’ve welcomed two royal babies into the world in as many years and punters are seemingly confident Kate will make it three in three.

“We’ve taken a flurry of bets across the country in shop over the last week or so following recent royal appearances from the Duchess of Cambridge. Kate and Will have made it clear they’re keen to add to their family in the past and with a second baby soon to be expected from Harry and Meghan, and a potential royal wedding on the horizon for Beatrice, we’re strapping ourselves in for a hectic 2020!

“We’re so confident the happy couple will add a fourth baby to their family we’ve now pulled the plug on all bets.”

Campaign to encourage workers back to offices