Home » Europe » Kate Middleton pregnant: Is this the real reason Kate pulled out of engagement?

Kate, Duchess of Cambridge, 37, was due to attend the Tusk Conservation Awards alongside Prince William last night but cancelled last minute. Wills attended the gala solo while Kate stayed at home with Prince George, six, Princess Charlotte, four, and Prince Louis, one. While Kate’s absence at the event was said to be “due to the children”, fears about their health were dismissed by Kensington Palace prompting fans to speculate whether Kate may be pregnant.

Kate and Wills have had a busy week after kicking things off by attending the glitzy Royal Variety Performance at the London Palladium Theatre on Monday night.

The couple dazzled as they hit the red carpet dressed to the nines and Kate wowed in a gorgeous Alexander McQueen gown.

Royal fans were quick to comment on how Wills and Kate seemed more affectionate towards one another than usual, prompting pregnancy rumours to swirl.

Kate was pregnant the last two times she attend the event in 2014 and in 2017 and the evening has a special place in both her and Prince William’s hearts. 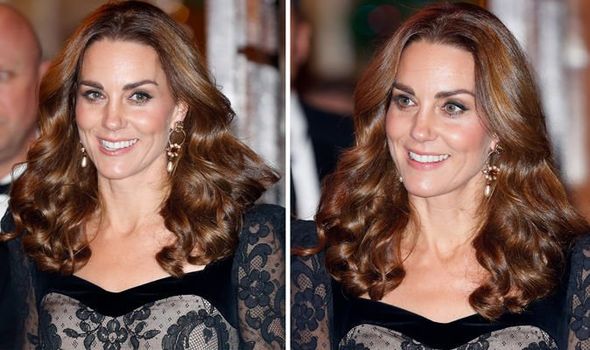 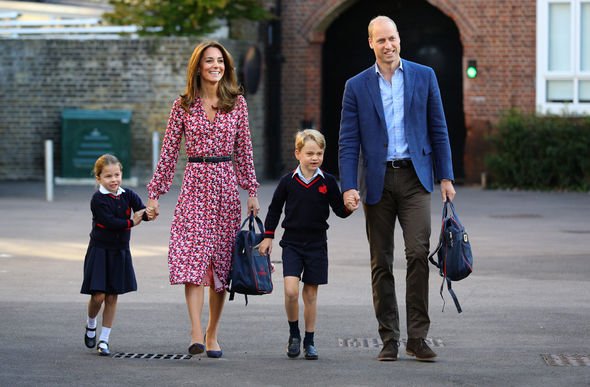 While royal watchers were excited to catch another glimpse of Wills and Kate last night, Kate was forced to pull out last minute.

Kate made up for her absence at the Tusk Conservation Awards by hosting an impromptu tea for award finalists yesterday afternoon.

The dedicated Duchess of Cambridge is not one to shirk royal duty and has very rarely missed engagements in the past. 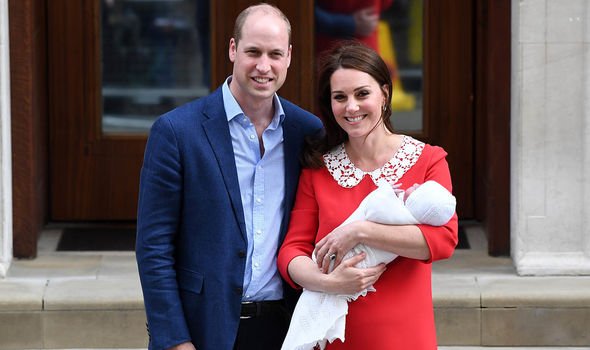 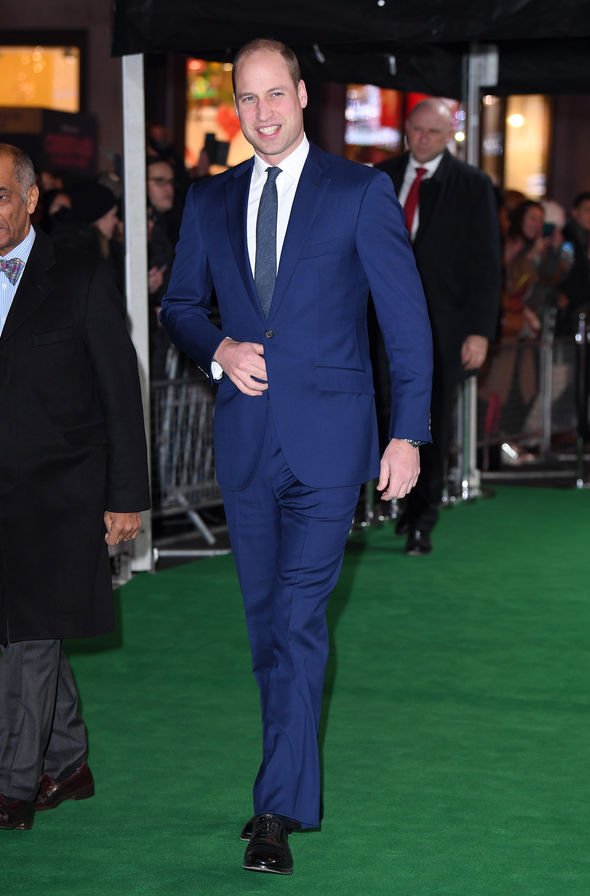 On the occasions she has it has often been due to suffering severe morning sickness while pregnant.

She had to miss accompanying Prince George to his first day of school while battling with hyperemesis gravidarum when pregnant with Prince Louis in September 2017.

She was unable to attend several events, including the launch of The Clore Art Room at Barlby Primary School, in 2014 because of hyperemesis gravidarum she was expecting Princess Charlotte.

A Kensington Palace spokeswoman confirmed Kate’s absence last night was “due to the children.”

They said: “The Duchess is no longer able to attend the Tusk awards due to the children.

“She will still, however, meet finalists at a tea at Kensington Palace this afternoon. The Duke as patron will attend both.”

However, this did not stop royal fans from speculating Kate may be pregnant.

One Twitter user wrote: “Kate Middleton will not attend awards ‘due to the children’, I hope all of them are okay.” 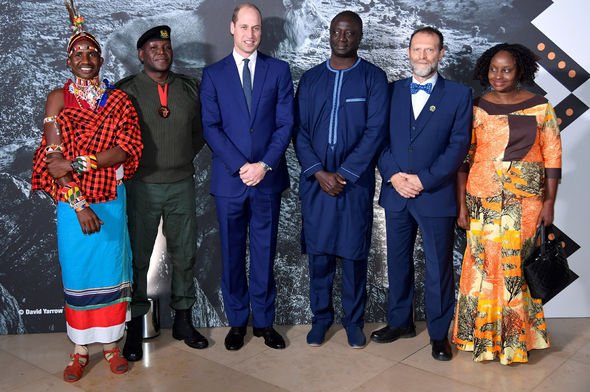 They added: “This is quite odd, I hope nothing serious, just hoping Kate might be pregnant, that would be lovely!!!””

While another put: “Maybe she’s pregnant and has that crippling morning sickness again?”

Odds on Kate and Wills announcing a pregnancy towards the end of the year have been slashed amid mounting pregnancy speculation.

Bookmakers Ladbrokes currently have the Duchess of Cambridge at 6/1 to announce baby news before the year is over.