Despite Kate, 38, giving birth to Prince Louis just 18 months ago, royalists and fans of the Duchess remain utterly convinced another royal baby is on the horizon. Royal expert Aranzazu Santos López is one of them, and opened up about huge clues that suggest Prince William and Kate Middleton will be expanding their brood. She told Spanish TV show Aquí Hay Madroño the clues are to do with the busy mother-of-three’s hair and her working schudule.

She said: “I have two clues that make me think Kate is pregnant. We would love to see that confirmed.

“What are those clues? Look at these recent images of the return to school day. Look at Kate’s hair.

“Every time the Duchess of Cambridge changes her look, she announces that she is pregnant within a few days.

“It has a different air. Highlights or new colour, we don’t know yet, but it’s lighter, like a dark blonde.” 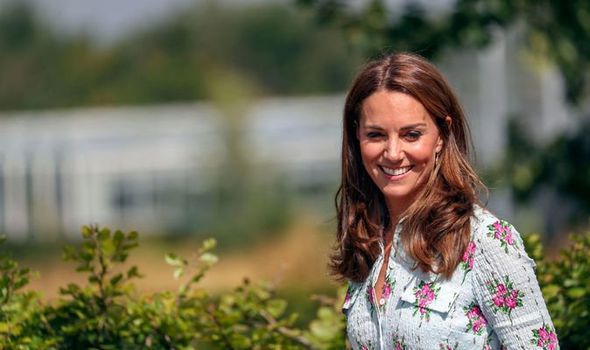 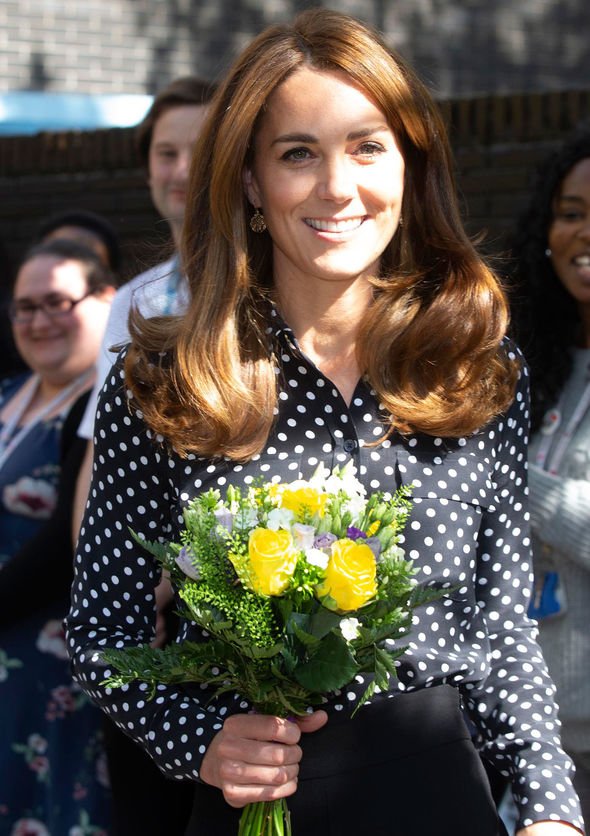 In July 2017, around seven weeks before announcing she was expecting Prince Louis, she showed up to Wimbledon with a shorter, darker style.

She also changed her hairstyle in November 2012, dying her hair darker and having it slightly curled at the roots before she announced she was pregnant with her first child Prince George, now six.

She said: “I have another clue. Kate’s agenda is locked. She will take time off, which could mean she is pregnant, considering that her previous pregnancies have been complicated.” 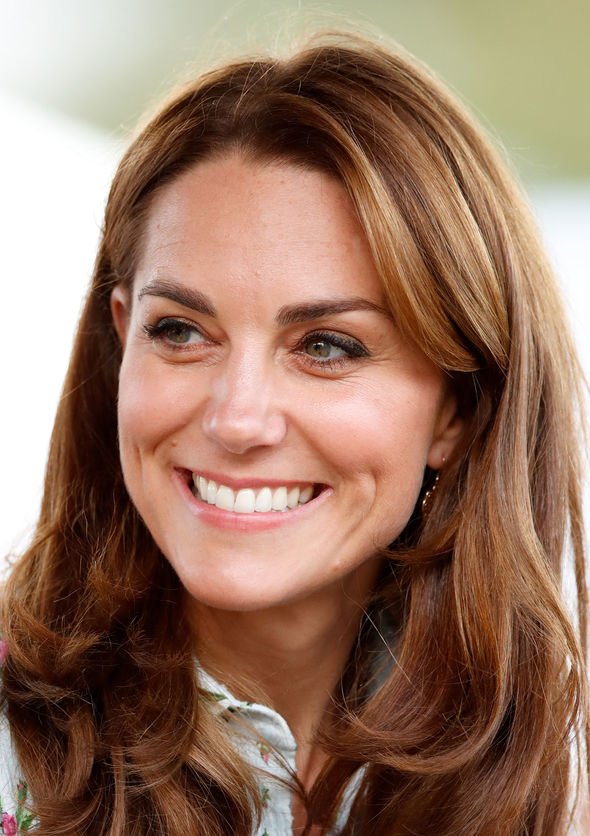 This is a reference to hyperemesis gravidarum, also known as severe morning sickness.

Kate suffered badly from this throughout her pregnancies, and even missed out on Prince George’s first day of school because of it.

As Kate’s diary is currently clear it has ld experts to believe it is because a baby announcement is on the cards.

Ladbrokes dramatically shortened the odds on the Duchess of Cambridge giving birth by the end of 2020 to 1/2 this week after the rumours began.

How key numbers from royal budget are kept secret from public 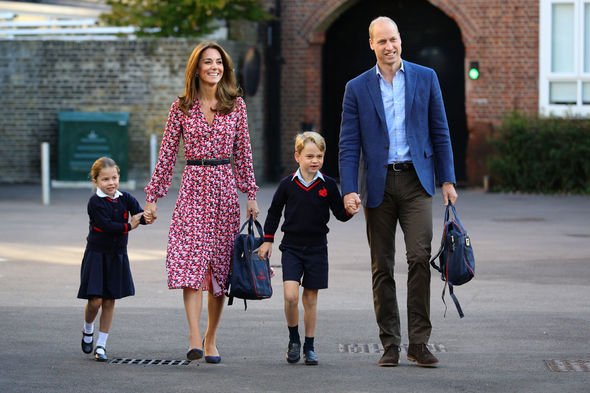 They also put the chances of sister-in-law Meghan Markle having another baby in 2020 at 4/7.

Alex Apati of Ladbrokes said: “There’ll be plenty for royalists to sink their teeth into next year if the latest odds are anything to go by, with a royal wedding and two babies potentially on the way.”

Royal fans were sent into a pregnancy speculation spin after broody-looking Kate played and laughed with little ones at the garden opening in Wisley last week.

The Duchess marked a motherhood milestone last week as she dropped off her middle child, Princess Charlotte, four, for her first day of school.

She previously missed out George’s first day due to feeling ill while pregnant with baby son Louis, with Prince William escorting his eldest to his school in Battersea by himself.

With both Prince George and Princess Charlotte are at school, Kate only has little Prince Louis, one, at home with her full-time.

The Duchess revealed she felt “broody” when meeting a fan’s five-month-old baby earlier in the year, so it’s possible Kate may want to add another child to the family.

Kate’s dedication to children is clear and she was a key collaborator on the Back to Nature project that inspired this new wilderness garden. And she has often been spotted chatting with young fans while on official outings through the years.

Meghan Markle and Harry tour of Africa: Map of where Meghan and Harry will go in September