Kate is believed to have spent the day with her family at their Norfolk home of Anmer Hall, where the Cambridges spent Christmas after the Queen decided to have a quiet festive period at Windsor Castle. A message on the Cambridges’ Twitter page said: “Thank you for your kind wishes on The Duchess’ birthday.

“Birthdays have been very different in recent months and our thoughts continue to be with all those working on the frontline at this hugely challenging time.”

The message was accompanied by a photograph of Kate wearing a face mask and waving, which was taken while she and William spent three days in December touring the country by royal train to thank key workers for their efforts.

Birthday wishes were also sent to the Duchess by the Prince of Wales and Duchess of Cornwall. 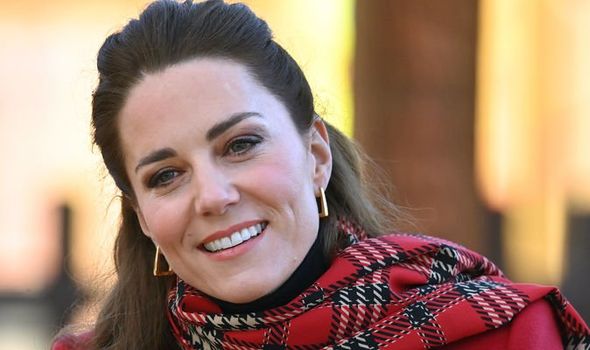 The Clarence House Twitter account posted a photo of Kate taken during a visit to Battersea Park in September, where she met mothers to learn how they were helping each other during the pandemic, alongside the message: “Happy Birthday to The Duchess of Cambridge!”

Buckingham Palace tweeted two photos of Kate, one of her with the Queen which was taken as the Duchess gave a guided tour of the garden she created for the Chelsea Flower Show, and the other as she became joint president of the Scout Association, which has the Queen as its patron.

Kate is also patron of 18 other charities and organisations. 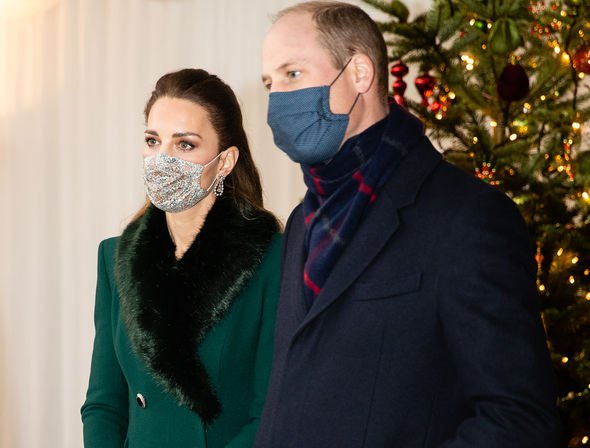 A birthday cake emoji was added, as well as the hashtag HappyBirthdayHRH.

Kate’s birthday weekend celebrations are likely to be a private affair, due to lockdown restrictions, with William and their three children –seven-year-old Prince George, Princess Charlotte, five, and two-year-old Prince Louis.

Throughout the pandemic, the Cambridges have adapted their public life, turning to video calls to carry out virtual engagements and then joining socially distanced face-to-face events when restrictions were lifted.