Prince William and Kate, Duchess of Cambridge, married in a lavish ceremony on April 29, 2011, at Westminster Abbey. They met at university and now, more than eight years after they wed, the couple has three adorable children. The Cambridges went through a rough patch in the early years of their relationship and headed away on a secret getaway, where Prince William made a touching promise to his future wife.

In 2007, William took Kate away on a romantic retreat to Seychelles, to rekindle their relationship after they had split for a short while that same year.

The couple even assumed false names, to ensure complete privacy on their secret trip.

Biographer Andrew Morton, in his 2011 book “William and Catherine” wrote of the luxury getaway: “Kate and William, under the assumed names of Martin and Rose Middleton, bid farewell to the paradise island of Desroches in the Outer Seychelles where they had spent a sublime week renewing their love affair.”

William and Kate had split for a brief period in 2007, before realising they could not be without one another and reconciling. 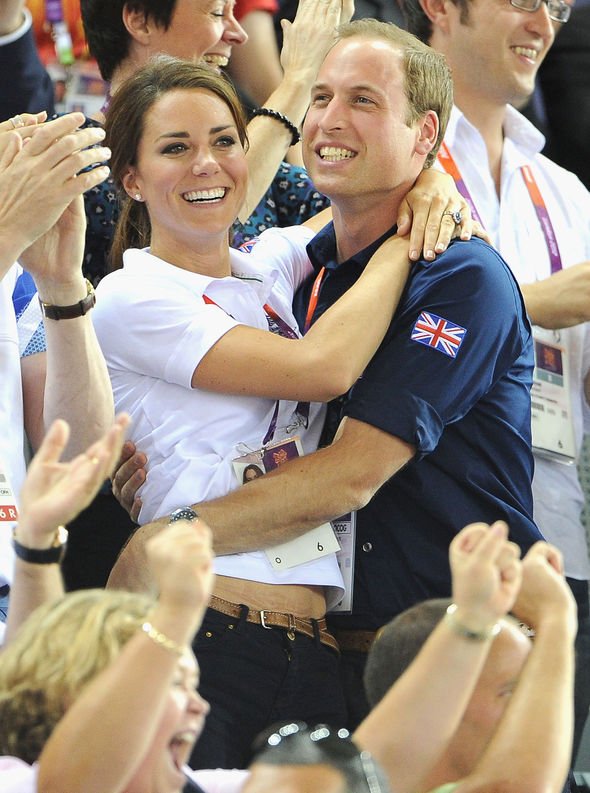 Author Marcia Moody, in her 2013 book “Kate”, said of their trip to Seychelles: “They stayed in the Desroches Island Resort, checking in under the names Martin and Rosemary Middleton, and went kayaking and snorkelling in the shallow coral reef.”

While they were on the idyllic island, Prince William reportedly made a promise to Kate, after she was feeling downhearted with royal life.

Kate had been forced to drop out of a charity race, despite training for it, because of pressures of palace protocol.

So William made a pledge to his future wife, as Ms Moody explained: “It was during this break that they made an agreement with each other.

Read More: How Camilla and Charles drove a wedge between Kate and William 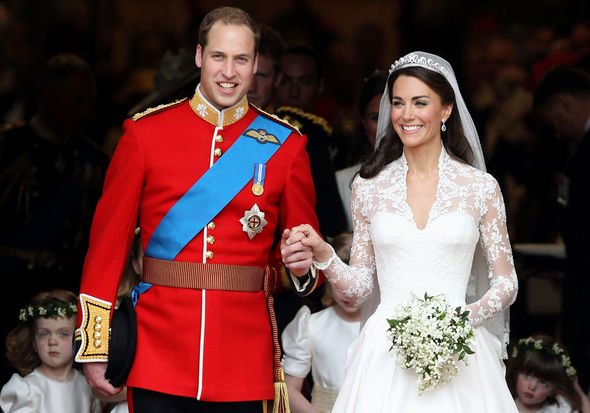 “For the next few years, they would work and enjoy their lives, knowing that at some point when the time was right, they would be husband and wife.”

Seychelles hold a special place in Kate and William’s hearts, as they returned for their honeymoon four years later.

The newlyweds flew to a secret hideaway on North Island in the Seychelles, which is an exclusive one-resort island.

Read More: How livid Kate fumed at William – ‘Stop behaving like this!’ 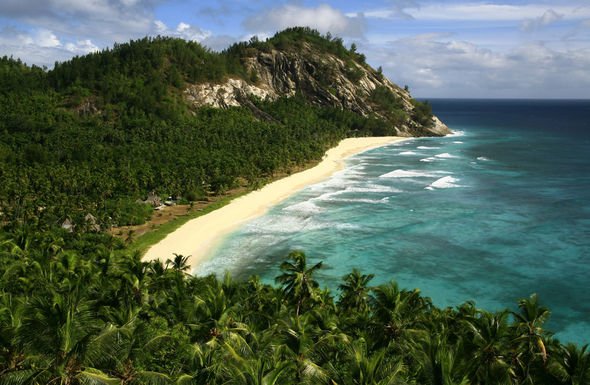 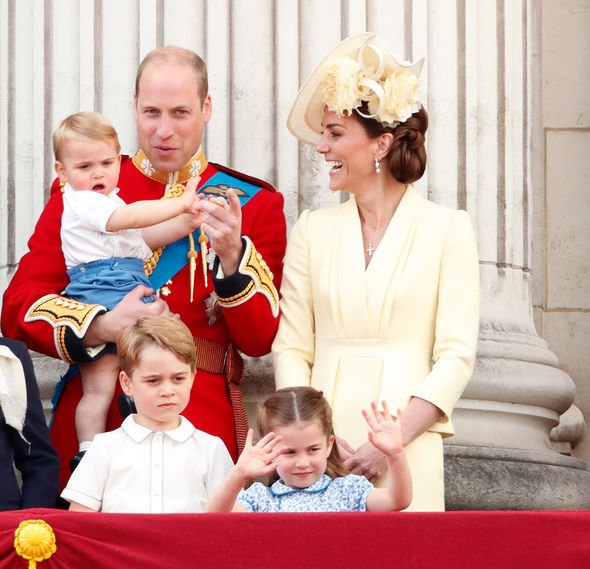 Facilities on the island include private pools for each villa, two nearby restaurants, a spa, gym, and areas to barbecue.

On the island, holidaymakers can enjoy activities like snorkelling, canoeing, fishing, diving, cycling and hiking.

Other famous faces who have honeymooned on North Island are George Clooney and Amal Alamuddin.

Jackson: Why I want tapes of my interviews with stars to go digital