Kate Middleton ‘knows what her role is’ says expert

The Duchess of Cambridge works “selflessly for others,” according to a royal expert who commended the royal’s service. Royal author Penny Junor has drawn a comparison between Prince William’s wife and the Duke and the Duchess of Sussex, who saw themselves at the centre of scrutiny last month after their bombshell interview with US media mogul Oprah Winfrey.

Ms Junor told the Times: “When Harry and Meghan talked to Oprah, they were more concerned about their own welfare; it was all about them and that’s been their narrative all along.

“But there’s a difference between service and self-service. I feel real service is doing things selflessly for others. I think that’s what Kate understands.”

During the controversial CBS special, Meghan addressed long-standing rumours she had made Kate cry in an alleged rift.

The Duchess of Sussex claimed Kate made her cry when choosing the flower girls’ dresses for her wedding to Prince Harry. 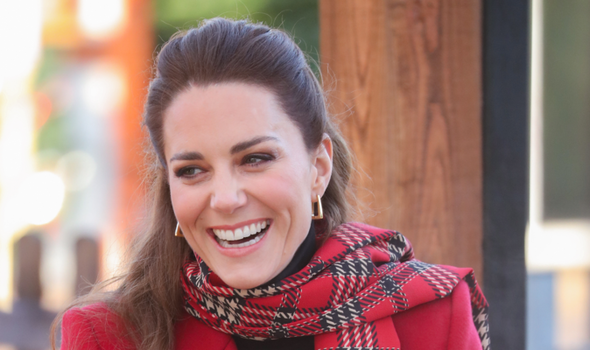 Following the explosive interview, Kate is said to be “staying strong” for her family and the Firm.

A royal source, told US Weekly after the interview that Kate is “one of the most dignified women you’ll ever meet”.

The insider also described how she “pulled herself together” for Prince George, Princess Charlotte and Prince Louis.

They said: “The interview was particularly difficult for Kate to digest, but she’s pulled herself together and is staying strong for the Royal Family and her children.

“Kate’s an extremely protective mother and while she’s all about open communication, George, Charlotte and Louis are still young.” 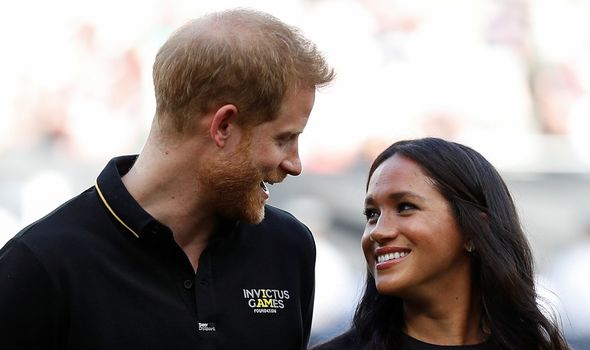 The source added that Kate would not want her young children to “see her upset or struggling.”

They said: “Kate is definitely strong enough to get through this.

“She has a lead by example attitude, so it’s important for her to be a good role model to them.

“George and Charlotte are back at school, but she’s been spending her evenings with them.

“The children always brighten up her day, and she always says that when she goes through a difficult time, having her family there always helps.”