According to the book, the Princess of Wales “admires” the parenting style of the Countess of Wessex and her husband Prince Edward. The couple has Lady Louise Windsor, 18, and James, Viscount Severn, 12, who are the youngest grandchildren of the late Queen Elizabeth II.

With Edward 13th in the line of succession, he and Sophie had the ability to raise their children with slightly more freedom than Prince William and Kate can.

The Wessex’s children were raised largely out of the public eye and do not carry HRH titles.

The book claims that the Princess of Wales wishes to also give her three children, Prince George, nine, Princess Charlotte, seven, and Prince Louis, four, a relatively quiet upbringing, despite their position in the Royal Family. 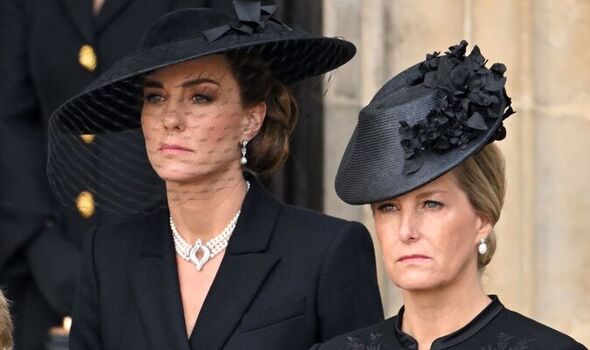 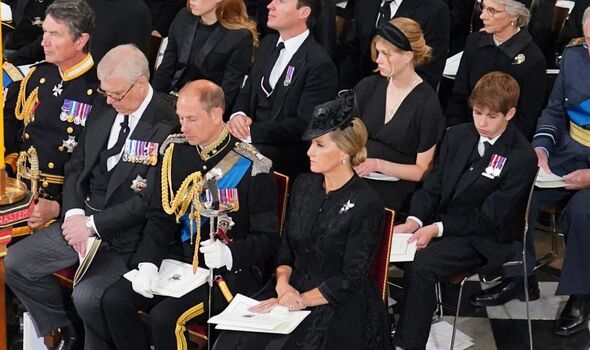 Ms Nicholl wrote: “Kate is said to admire the way Prince Edward and his wife, Sophie, are raising their children – Lady Louise Windsor and James, Viscount Severn – in the bosom of the Royal Family but prepared for life in the real world.”

During lockdown in 2020, the Countess of Wessex spoke about how she wanted her children to have a strong work ethic and grounding in the real world.

Speaking to The Sunday Times, Sophie said: “We try to bring them up with the understanding they are very likely to have to work for a living.

“Hence, we made the decision not to use HRH titles. They have them and can decide to use them from 18, but I think it’s highly unlikely.” 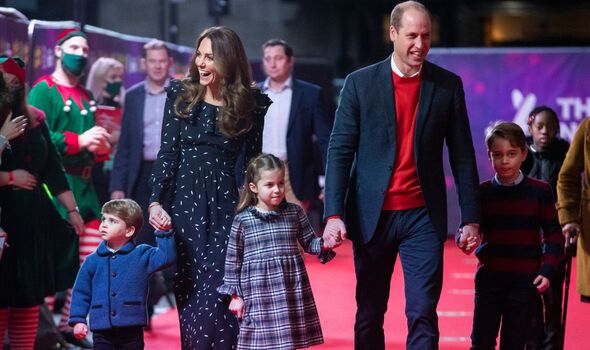 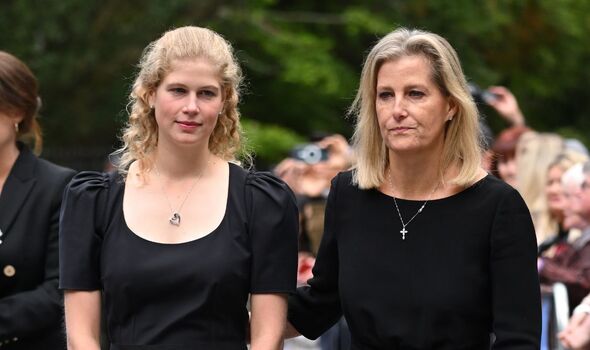 Lady Louise finished school in June and promptly took on a summer job at a garden centre for £6.83 per hour.

The Palace confirmed she will be attending the University of St Andrews, but it is unknown if she will decide to become a working royal following her graduation.

While William and Kate may choose to adopt such a parenting style, with the couple’s move to Windsor partially influenced by being able to give their children more privacy, they will not have the same freedom as the Wessex’s children.

While meeting royal fans at Sandringham last week, the Prince and Princess of Wales told fans they endeavour to keep things “as normal as possible” for their children. 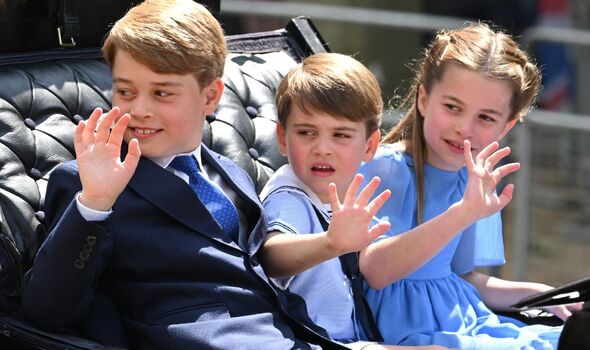 The book claims that while the Cambridge children will have more pressure on them due to their position in the Firm, the siblings may take on a supportive role for each other.

Ms Nicholls wrote: “George, Charlotte, and Louis, who had starring roles at the Platinum Jubilee celebrations in June, are being raised by their parents with an awareness of their positions and the roles they will one day carry out in support of the monarchy.

“George knows that like his papa, he will one day be king, while Charlotte will likely juggle the role of being the spare with a career.”

She added: “Louis could well be a private citizen undertaking occasional royal duties, like William and Harry’s cousins Zara Tindall and Peter Phillips, as well as princesses Beatrice and Eugenie.”

Whitty, Wicks and Cummings: The people who became household names in 2020