Home » Europe » Kate Middleton shock: What would Kate’s life have been like if she never married William?

Kate, Duchess of Cambridge, is the wife of Prince William and the mother of Prince George, Princess Charlotte and Prince Louis. However, before she married into the Royal Family in 2011, she was a commoner who was planning for a very different life. So what would her life have been like if she had never met and fallen in love with a prince?

Kate Middleton, 37, was born into an upper-middle class family in Reading in 1982.

She is the eldest of three children born to Michael, a former pilot, and Carole, a former flight attendant turned businesswoman.

The couple founded a party supplies and decorations company called Party Pieces in 1987 which is now estimated to be worth around £30million.

After years of private schooling, she was accepted to the University of St Andrews in Fife, Scotland, where she studied the history of art. 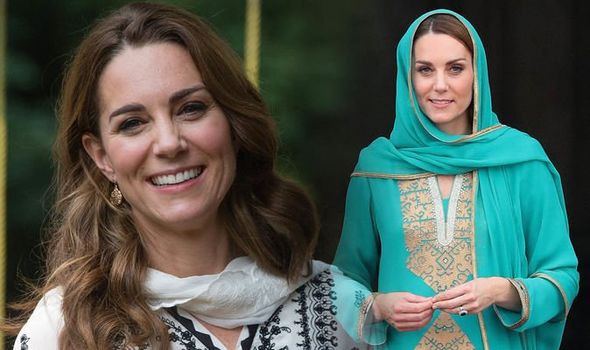 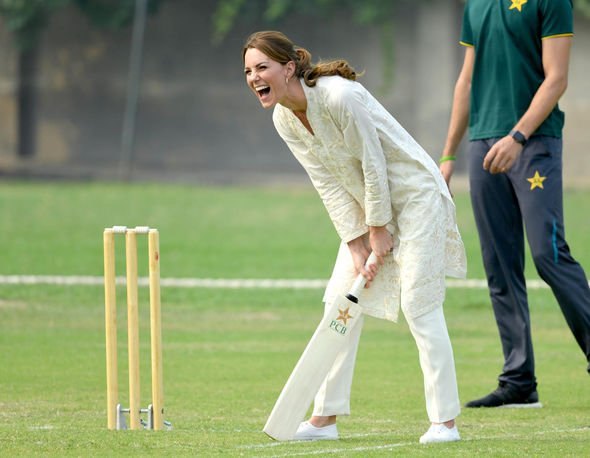 However, Kate was eager to take a gap year before she undertook her studies.

During this time she visited Chile and took part in the programme with a sustainable development charity.

Kate also crewed on the Round The World Challenge boats in the Solent.

She also spent time in Florence in Italy during her year away where she decided to embrace the culture taking party in a 12-week course at The British Institute. 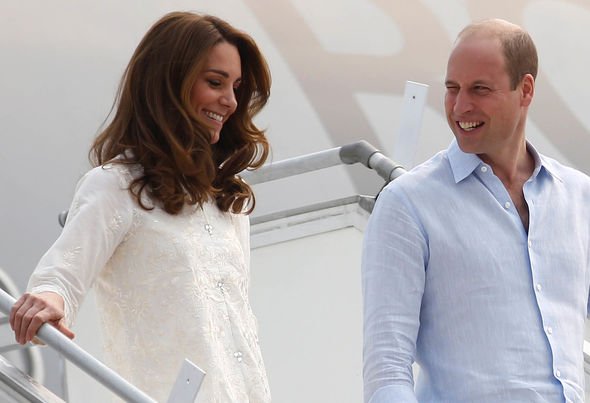 When she returned to the UK she began studying at the University of St Andrews, where she met Prince William.

The future couple were both places in St Salvator’s Hall of residence during their first year.

In typical student fashion, Kate and William attended parties and club nights during their first year at university.

A friend of Kate and William’s, Laura Warshauer, spoke to royal correspondent Katie Nicholl for her book Kate: The Future Queen about how Kate and William revealing they “had each other’s backs” while out on the town.

After years of friendship, the couple eventually got together after Kate broke up with her university boyfriend in 2003.

DON’T MISS
Which Royal is the biggest mother lion? [PICTURES]
How Queen quickly liked Meghan but not Kate [INSIGHT]
How the Queen prefers this royal over Kate [ANALYSIS]

But what would Kate have done if she never got together with Prince William?

The Duchess of Cambridge was raised in a privileged family, but she was still a commoner.

After she graduated, she worked for a brief time for her parent’s in their party supplies business.

In an interview with Good Housekeeping, Carole Middleton credited her daughter with launching “First Birthdays” as a junior brand, saying “she chose the products and looked after all the imagery and the catalogue production.” 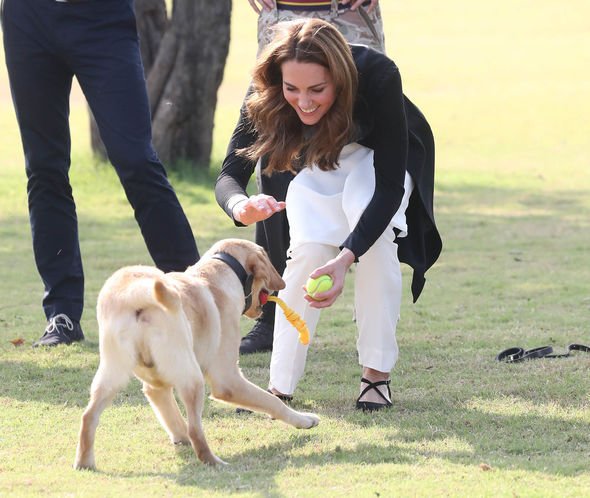 But soon Kate moved on to her next step.

She moved to London where she worked part-time as an accessories buyer for British high street retailer, Jigsaw.

Former owner Belle Robinson described Kate as committed and eager to impress, even when she began dating Prince William.

Ms Robinson told the Evening Standard: “She sat in the kitchen at lunchtime and chatted with everyone from the van drivers to the account girls. She wasn’t precious.”

It is likely that if her relationship with Prince William had not escalated she would have continued to work in the retail sector as a buyer, potentially branching out into other areas such as womenswear generally or even kidswear, given her reputation for choosing and creating trends in childrenswear.

Reportedly, around 2010 right before the couple announced their engagement, Kate had also been considering a career in photography.

This is a passion she has brought to her royal life.

Her talent in this field is widely recognised and she was even awarded a lifetime honorary membership to the Royal Photographic Society in 2017.

Photography is a popular pastime in royal circles, with the Queen Victoria and Prince Albert being named as the Royal Photographic Society’s first patrons just months after its formation in 1853 and Queen Elizabeth II as its current patron.

Royal shock: How David Cameron could have been related to Prince Charles

UK weather: Hottest September day for Scotland since 1906 – but forecasters warn thunderstorms are on the way