Kate, Duchess of Cambridge and Prince William, who are now the proud parents of Prince George, Princess Charlotte and Prince Louis, married in their unforgettable Royal Wedding in 2011. At the time, many royal fans were delighted a “commoner” was marrying a heir to the throne , and looked back to Anne Hyde’s marriage to the future James II as the last time this had happened.However Historian David Starkey called this “absolute nonsense”, and instead insisted Kate and William were in many ways equals.

The historian and broadcaster spoke to The Telegraph ahead of the royal wedding in 2011.

He described the narrative of the royal romance, as portrayed by many, as: “He’s a Prince from one of the oldest royal houses in Europe. She’s a commoner descended from Durham coal miners.

“This is a break from tradition, this is revolutionary.”

However, the historian added: “Absolute nonsense! 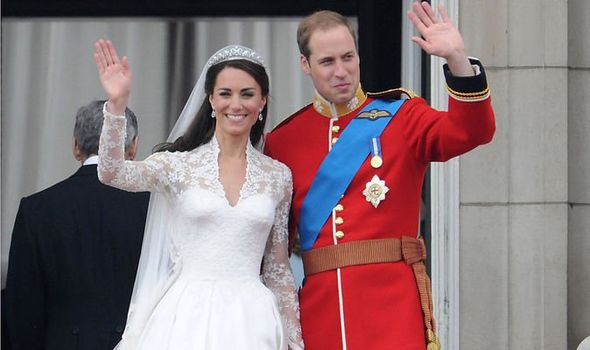 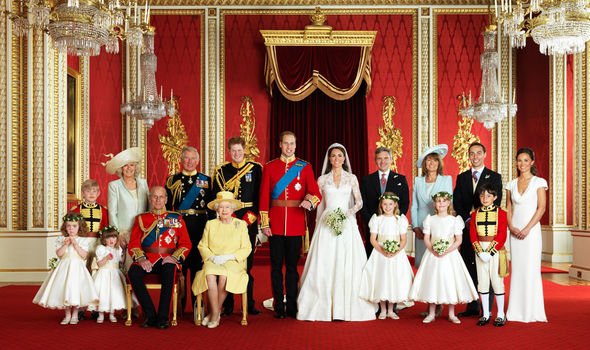 “This isn’t a new beginning for the monarchy – it’s scarcely even a new chapter.”

Mr Starkey reflected that many royal unions, before the accession of the German Hanoverian monarchs in the eighteenth century, actually did not follow class-bound tradition at all.

He cited the marriage of Elizabeth Woodville, the daughter of servants who married Edward IV in 1464, as an ancient precedent of this principle.

Queen Victoria, who matched most of her nine children with European royal houses, is an example of the distinct shift in royal unions.

However, even Victoria’s daughter Louise married a “commoner”, John Douglas Sutherland, with the full support of her mother and the British people.

Mr Starkey also gave his opinion that Kate and William are equals in many ways, and their romance showed how fluid the social hierarchy of Britain actually is.

He continued: “They’ve lived together, separated, got together again – they’ve done what any sensible middle-class couple does.

“What has always been true is how incredibly fluid class is: it’s money-driven, if you can buy your child the right privileges, that’s all that matters. 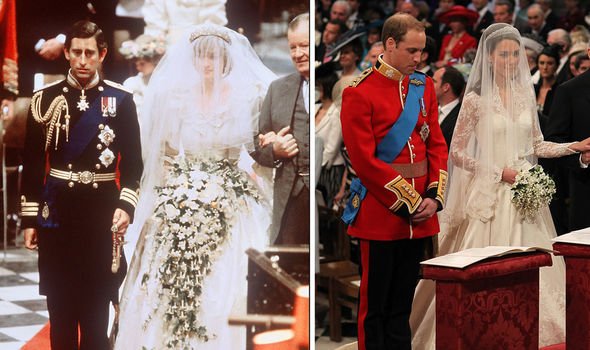 “Kate Middleton has proved that under the right circumstances, the social ladder can be climbed with relative ease.

“She and William sound the same, they have had a remarkably similar upbringing and education.”

The historian also drew comparisons with William’s late mother Princess Diana and the Duchess of Cambridge.

He said: “Diana was like a frightened rabbit, she was totally unprepared for public life.

“Kate is an educated woman. She’s William’s equal and in fact she comes across as more confident and poised than him.”

The Duke and Duchess of Cambridge were seen yesterday at the spectacular Trooping the Colour parade which marks the Queen’s official birthday.

Their youngest son Prince Louis made his first appearance at an official royal engagement, and stole the show as he delighted crowds with his giggling and waving.

Mother, 27, 'poisoned five of her children before jumping in front of a train'