Next week marks the one year anniversary of ‘Megxit’, when the Duke and Duchess of Sussex made the unprecedented decision to leave their royal roles behind and make a new life for themselves in California. The couple has since launched a non-profit organisation, the Archewell Foundation, a Netflix partnership, Archewell productions, and a Spotify podcast, Archewell Audio. However, they also promised to keep close ties with the Royal Family, supporting the Queen in her work as head of state of the UK and 15 other Commonwealth Realms.

In a post uploaded to Instagram minutes after they quit, they emphasised their commitment to collaborating with Her Majesty, as well as Prince Charles and Prince William.

However, Kate, Duchess of Cambridge was notably not on the list of royals they vowed to work alongside.

Since officially stepping down as senior royals at the end of March 2020, the Sussexes have not been back to the UK at all, due to the coronavirus pandemic.

However, it is believed that once travel restrictions are lifted, they will spend an extended period of time in the UK, having stated their intention to split their time across both sides of the Atlantic. 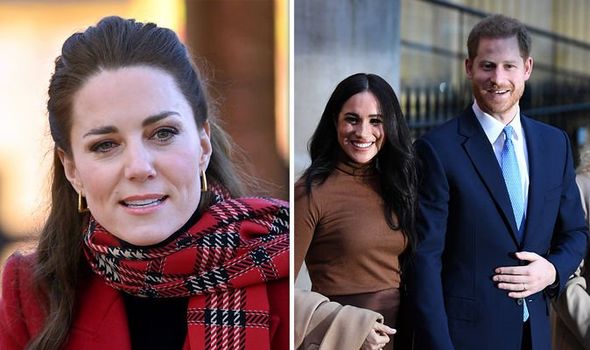 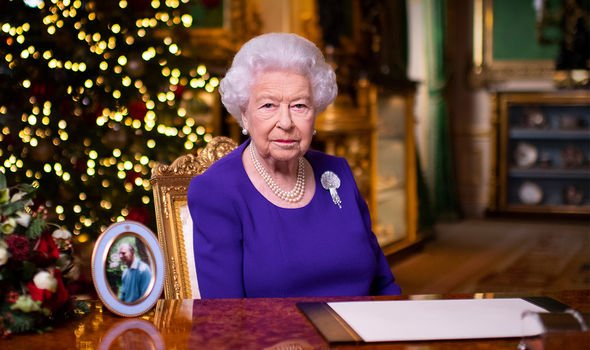 The statement read: “After many months of reflection and internal discussions, we have chosen to make a transition this year in starting to carve out a progressive new role within this institution.

We intend to step back as ‘senior’ members of the Royal Family and work to become financially independent while continuing to fully support Her Majesty The Queen.

“It is with your encouragement, particularly over the last few years, that we feel prepared to make this adjustment. We now plan to balance our time between the United Kingdom and North America, continuing to honour our duty to The Queen, the Commonwealth, and our patronages. 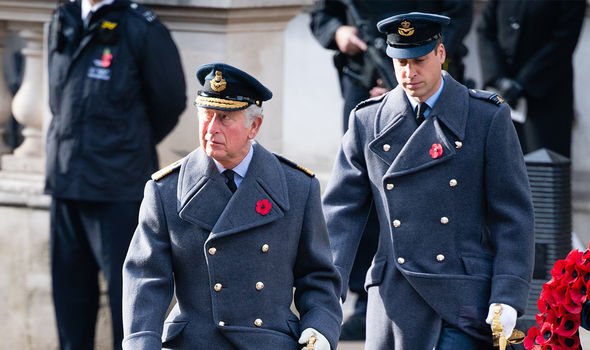 “We look forward to sharing the full details of this exciting next step in due course, as we continue to collaborate with Her Majesty The Queen, The Prince of Wales, The Duke of Cambridge and all relevant parties.

“Until then, please accept our deepest thanks for your continued support.”

The conspicuous absence of any acknowledgement of Kate fuelled rumours of a feud between the two Duchesses.

However, other reports claimed the real rift was between the brothers, whose relationship had deteriorated ever since William advised Harry to take it slow in his relationship with Meghan.

The Duke and Duchess of Sussex now live in Santa Barbara with their son Archie, who is one year old and the Queen’s youngest grandchild.

However, the Queen is expecting two new grandchildren next year as both Princess Eugenie and Zara Tindall are pregnant.

Meghan and Harry’s statement sent shock waves through the royal establishment, as it was allegedly posted without the Queen’s consent.

The 94-year-old monarch was said to be disappointed and hurt by their actions.

Buckingham Palace released a statement that said: “Discussions with the Duke and Duchess of Sussex are at an early stage.

“We understand their desire to take a different approach, but these are complicated issues that will take time to work through.”

January 8 will be the one year anniversary of Meghan and Harry’s shock announcement.

Soon after, Harry went to the so-called Sandringham Summit, where he hashed out the details on his plan with the Queen, Prince Charles and Prince William.

They then officially stepped down at the end of March 2020.

This means in less than three months the couple will have reached the end of their 12 month transition period, during which they are being supported by Duchy of Cornwall coffers.

It is believed that, after then, they will be operating an entirely self-sufficient financial model. 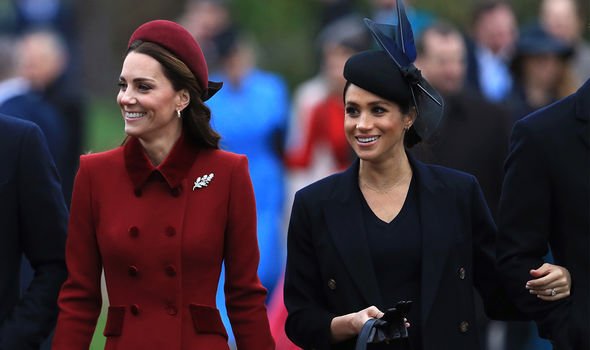