Home » Europe » Kate Middleton stuns dad after bumping into him by train loo: ‘Almost fell over’

Commonwealth-gold-winning table tennis player and journalist, Matthew Syed, has revealed his surprise encounter with the future Queen Consort, 40. Mr Syed described his memorable journey with his son, Ted, to watch the table tennis matches at the Commonwealth Games in Birmingham earlier this week.

He described how, “five minutes before pulling into Birmingham International for the NEC, I use the bathroom (we are travelling first class) as Ted waits outside”.

He added: “As I am doing my thing, I hear him talking to a woman in the vestibule. 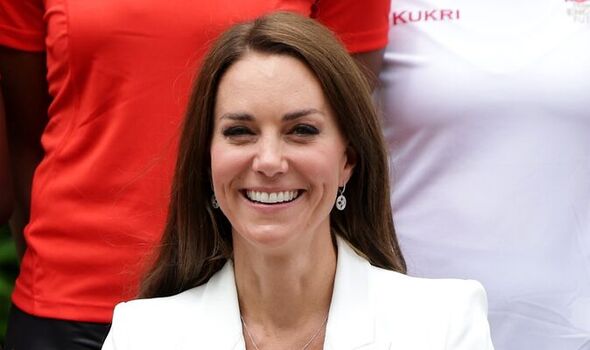 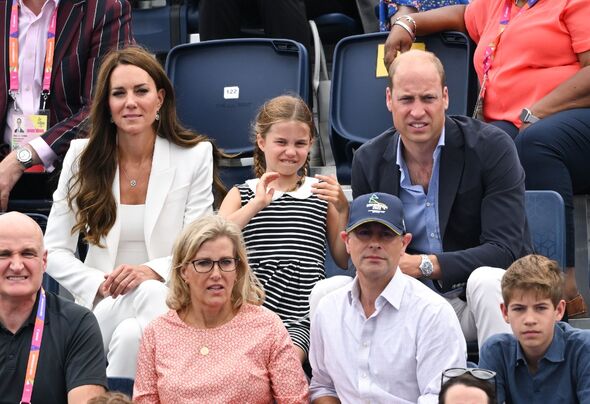 Mr Syed recounted hearing his son continuing to chat with the stranger whilst he washes and dries his hands.

He added: “Judging by the laughter, they are having a whale of a time. I hear my son telling the lady that his father once won Commonwealth gold and sense that he is brandishing the medal he has brought along for the occasion.

“By the time I am finished, we are only a couple of minutes from the station.” 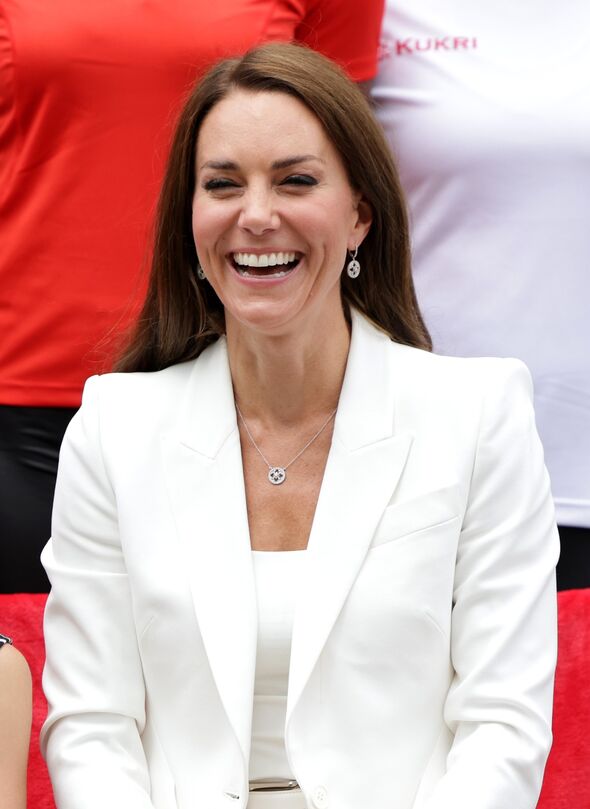 He then recounted how he turned to his son, calling, “Come on, Ted.”

As he warns his son their stop is approaching, he comments to the woman: “Oh, and thanks for keeping him company…”

Trailing off his sentence, Mr Syed said he “stopped in my tracks” as he was confronted by the Duchess of Cambridge.

The Duke and Duchess of Cambridge made their Commonwealth Games debut this year on Tuesday, watching the swimming and hockey showdowns with Princess Charlotte, seven.

He described the Duchess as alone in the carriage, without any form of security on the train with her.

He said: “There are no security guards in the vestibule; no armed guards.

“But here is the Duchess of Cambridge, chatting merrily with my son.

“We are still going at it when the train has stopped and is on the verge of heading off to Birmingham New Street.”

As the father and son quickly vacate the train before it pulls away, Mr Syed asked his son if he knew the identity of the woman he had animatedly chatted with.

Mr Syed said his young son quipped: “No idea, but she was really nice.”

Mr Syed then added on reflection: “The Duchess had no idea she was chatting to the son of a journalist so I take this to reflect her character and sense of duty.

“The monarchy is in consummate hands.”