Hours later, there were angry clashes between police and women protesters who were breaching Covid-19 rules and refusing to leave the area. Referring to Kate’s visit, Dame Cressida told BBC Radio 4’s Today programme: “She’s in the course of her duties, she was working.” She said police were aware Kate planned to attend the vigil on London’s Clapham Common about five miles from her home at Kensington Palace. However, Kensington Palace contradicted Dame Cressida’s claim. A spokeswoman said: “She laid flowers in a private capacity.”

A private visit can constitute a royal duty, but it would usually feature in the Court Circular. This visit did not. Metropolitan Police Commissioner Dame Cressida said: “It was clearly possible under the law for somebody who lived locally to walk, as many did, and lay flowers legally.

“There are other reasons why people might be in the area and they could have laid flowers calmly and peacefully, potentially legally.

“You would have seen for six hours we did not enforce any laws, we showed some discretion and we allowed people to carry on.”

A report on the handling of the vigil revealed the police commander at the scene was not warned that Kate would be visiting.

Dame Cressida said the force had known about the trip. But she added: “We take all sorts of precautions to make sure that we don’t unwittingly draw attention to visits like that.” Officers faced criticism for “heavy-handed” tactics when they broke up the vigil after dark on March 13. 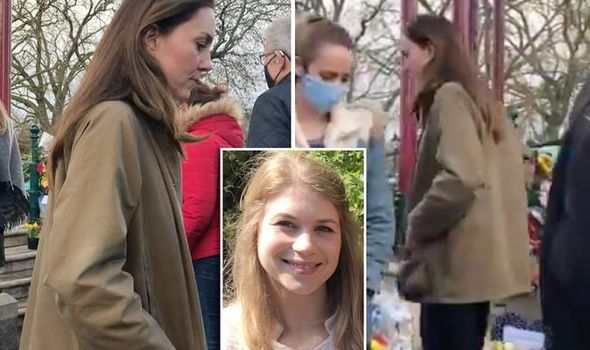 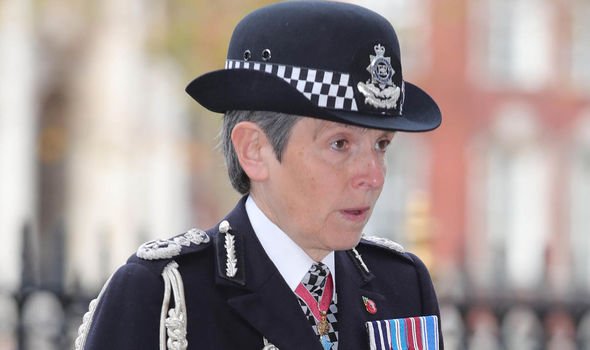 Prime Minister Boris Johnson and Home Secretary Priti Patel expressed concern about some of the scenes while Lib Dem leader Ed Davey called on Dame Cressida to resign as Commissioner.

A review of police actions by Her Majesty’s Inspector of Constabulary cleared the Met but it questioned the force’s “tone deaf” response to criticism, saying it should have been more conciliatory.

Dame Cressida said the attack by MPs could harm public confidence in the police. She added: “People in responsible positions, should stop and think before they judge. They may affect the officers’ confidence about volunteering if they are going to be criticised when they’ve done a really good job.”

Ken Marsh, chairman of the Metropolitan Police Federation, said the knee-jerk commentary from politicians had made the job more dangerous for police. He added: “These people should be ashamed.”