Kate Middleton’s children were left amused after looking at her engagement photos with Prince William, a news report has stated. According to a news report, Prince George, Princess Charlotte and Prince Louis saw the photos during their first visit to Wales on Tuesday.

On Tuesday, Kate and Prince William stepped out in Wales, marking their first visit to the nation since becoming the Prince and Princess of Wales following the death of Queen Elizabeth.

According to People, while meeting well-wishers, Kate spotted one person who was holding a flag featuring the couple’s engagement photo from 2010.

“Oh my goodness, is that from our engagement?” the royal said, in a video shared by TikTok user mariahedges8.

She said: “We always laugh about this. Although we’ve been married for 11 years, we’ve been together for double that, so it’s extraordinary.” 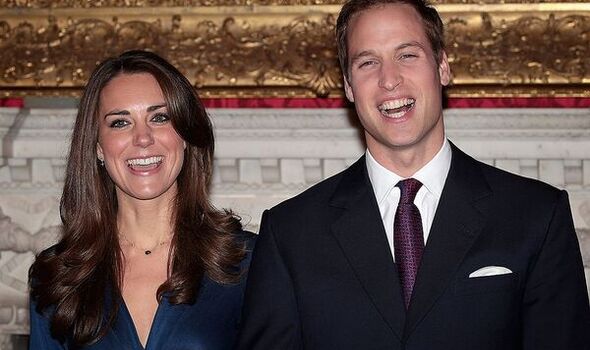 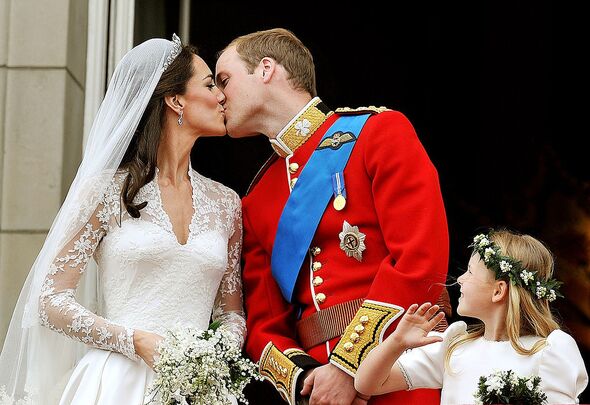 Kate then revealed her three children’s reactions to seeing the snaps: “The children look back at the photos and say, ‘Mummy, you look so young!’”

Kate and Prince William, both 40, met as students at the University of St. Andrews in Scotland. They publicly announced their engagement in November 2010, a few weeks after William popped the question while they were vacationing in Kenya.

William also described the proposal in a surprisingly candid interview with The Telegraph.

He said: “It was about three weeks ago on a holiday in Kenya.

“We had a little private time away together with some friends.

“And I just decided that it was the right time really.”

Kate had said: “It was very romantic.”

The Prince and Princess of Wales made their first visit to Wales with their new titles in the last week of September 2022. 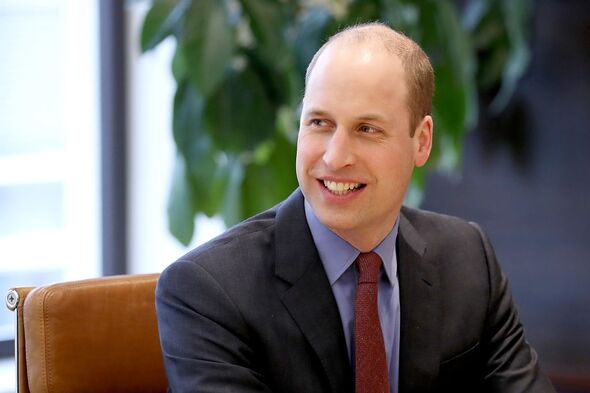 Charles said in his first speech since his mother’s death: “Today, I am proud to create him Prince of Wales, Tywysog Cymru, the country whose title I have been so greatly privileged to bear during so much of my life and duty.

“With Catherine beside him, our new Prince and Princess of Wales will, I know, continue to inspire and lead our national conversations, helping to bring the marginal to the center ground where vital help can be given.”

Their visit to Wales this week was particularly special, as it was a return to where they lived as newlyweds and first-time parents while Prince William worked as a helicopter pilot with the Royal Air Force’s Search and Rescue Force.

Madeleine McCann: Suspect is named Christian B – What we know about jailed German