Kate Middleton has had ’10 years of growth’ says Chris Ship

Royal Rota hosts Chris Ship and Lizzie Robinson and guest Hugh Whitfeld discussed the growth of Kate, Duchess of Cambridge following the celebration of her 10 year wedding anniversary with Prince William. Mr Ship insisted Kate was no longer as shy as she once was and had grown in confidence in her role by Prince William’s side. Mr Whitfeld added that Kate and Prince William had won the hearts of the public by their genuine and comfortable demeanour during outings.

He insisted this was amplified by the work the pair had done during the pandemic and by allowing the public a closer look into their lives as they prepare for their roles as King and Queen.

Mr Ship said: “Kate was very much the shy bride-to-be.

“In that engagement interview she was very nervous about what she was going to say and people might make of her.

“That was contrasted greatly from Meghan Markle’s confidence when she did her engagement interview. 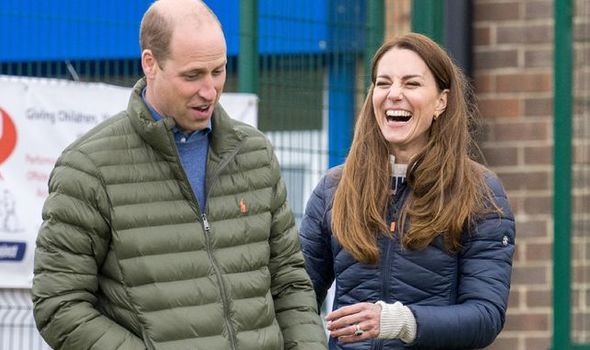 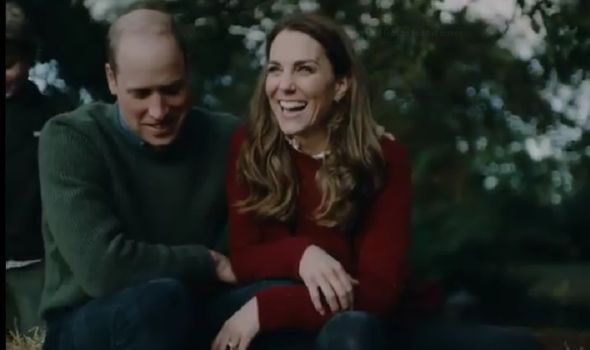 “They have come a long way in that time, Kate has now got her own interests, passions, her own foundation work and patronages.

“It has been an eventful 10 years, 10 years of growth and maturity.”

Mr Whitfeld agreed and reflected on the importance of Kate and William showing the public more of their life.

He insisted the ability for the pair to connect with people genuinely endeared them to the public. 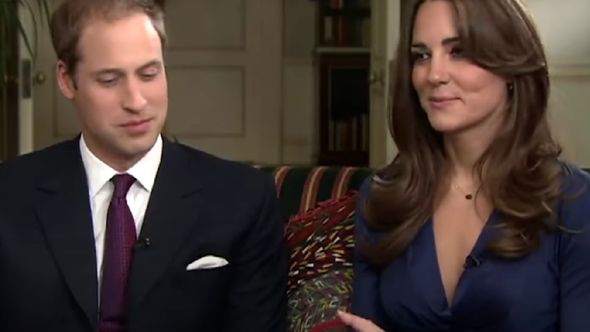 He said: “I think this period of time over the last few months has been really interesting for them.

“This is because we have seen inside their lives a bit more thanks to the Zoom calls and we have learnt a little more about homeschooling the kids.

“I think that has endeared them to people more.

“People look and go ‘yes they are royalty and have lots of privileges but they are still dealing with George having to do school work and Charlotte is obsessed with spiders.’ 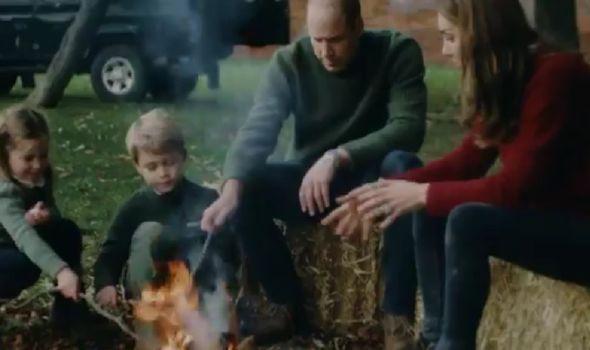 “I think that has been good for them.

“They are a very good team and they have shown a bit more of themselves in a very normal way.

“The Cambridges are making the best of the situation they are in.”

Woman falls out of window at U2 hotel after 'row'