Queen's Jubilee: Expert on 'enhanced role' for William and Charles

Notably, Kate, the Duchess of Cambridge and Prince William have been actively promoting the Duke’s eco-agenda. The couple visited Kew Gardens in West London on Wednesday as part of the Generation Earthshot initiative, looking “to work with children on Earthshot ideas to save the planet from climate change.”

This outing came just days before the televised awards ceremony of the Earthshot Prize, which will be broadcast by the BBC at 8pm on Sunday.

Five winners will be announced out of a shortlist of 15, and each winner will receive a sum of £1 million.

The prize is funded by the Royal Foundation, and “is the most ambitious and prestigious of its kind – designed to incentivise change and help to repair our planet over the next ten years,” according to its website.

Prince William, who is a key force behind the project, said: “The Earth is at a tipping point and we face a stark choice.”

This choice, he claimed, is “either we continue as we are and irreparably damage our planet, or we remember our unique power as human beings and our continual ability to lead, innovate and problem-solve.”

The awards ceremony is taking place weeks before COP26, the UN Climate Change conference, is due to take place in Glasgow.

The Queen, the Prince of Wales and the Duchess of Cornwall will attend the event.

Prince Charles, 72, has hit the headlines this week after he starred in a BBC interview, in which he said he understood what drives organisations like Extinction Rebellion to take action.

He then warned of the “catastrophic” consequences of failures to act on climate change ahead of COP26, and stressed that “the problem is to get action on the ground.”

He added: “All these young people feel nothing is ever happening so of course, they’re going to get frustrated.

“I totally understand because nobody would listen and they see their future being totally destroyed.”

In the wake of this interview, Prince Charles, and Camilla, Duchess of Cornwall, 74, also attended the opening of the Welsh Parliament alongside Her Majesty on Thursday.

The Royal Family posted on Twitter to say: “Her Majesty and Their Royal Highnesses met the @fmwales and Welsh party leaders before The Queen addressed Members of Welsh Parliament in the Senedd.”

Elsewhere in the Royal Family, Sophie, Countess of Wessex, received public royal support for her work representing the monarchy in Hampshire.

In a post published by the Royal Family, they relayed how “as Colonel-in-Chief of the Royal Corps of Army Music, The Countess of Wessex today visited the Royal College of Military Music in Hampshire to open the new Higher Training Wing.

“HRH raised a flag to mark the opening of the new building, and met student Bandmasters.”

She has been widely hailed as a royal favourite, and the pair last week launched the Queen’s Baton Relay, ahead of the 2022 Commonwealth Games in Birmingham.

The Wessexes have stepped into the void left by the departure of Prince Harry and Meghan Markle from senior royal duties, and are increasingly seen as key working members of the monarchy.

In the wake of the death of the Duke of Edinburgh in April 2021, the Earl and Countess of Wessex were among the very first visitors to the bereaved Queen.

Camilla will ‘never forgive Meghan’ for what she has done 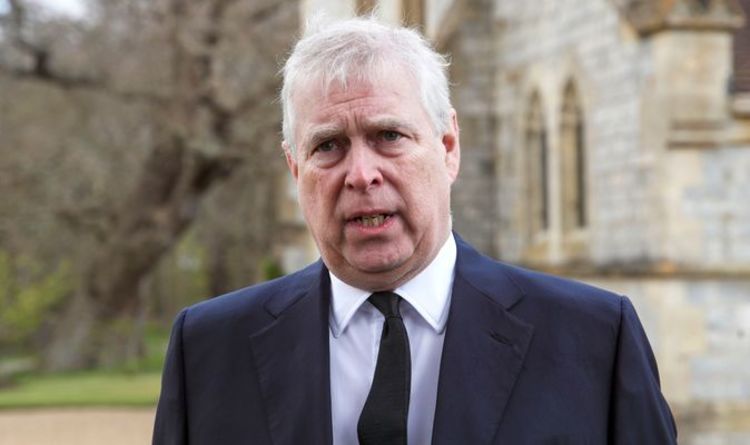 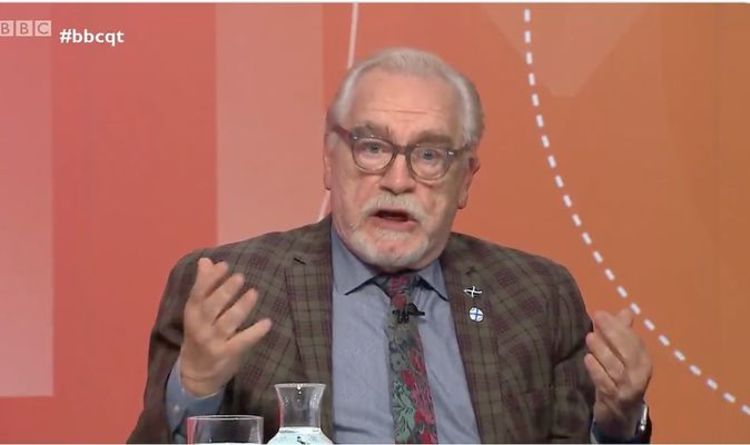