William and Kate: Palmer on summer appearances from children

Kate, the Duchess of Cambridge, and Prince William are proud parents to Prince George, 9, Princess Charlotte, 7, and four-year-old Prince Louis. Despite being part of one of the most well-known families in the world, the Cambridges are focussing on giving a conventional childhood to their children. According to Royally Us, the couple are looking to the Middleton family to influence “normalcy” and help create a “solid ground” in the lives of the adorable trio.

Speaking on the latest episode of Royally Us, host Christine Ross said: “Prince William has, sort of, said that the Middletons, their normalcy, keeps him grounded in his really abnormal lifestyle.

“So, I think they are trying to give their children those roots and that, sort of, solid ground to grow up on, as much as they possibly can.”

Christine’s co-host Christina Garibaldi noted that as the children are getting older, they don’t need that “24-hour care that they did in the past.”

She added: “They’re all probably going to school, so I’m sure they’re going to be, and I’m sure extracurricular activities and things like that. 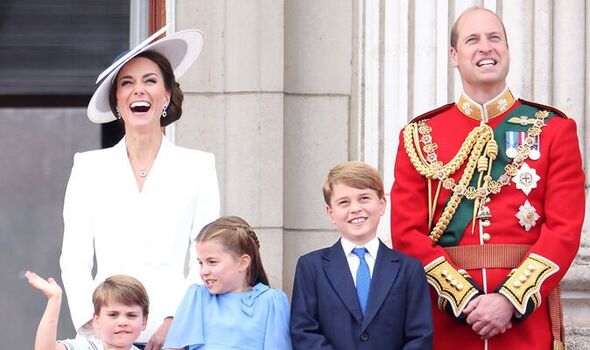 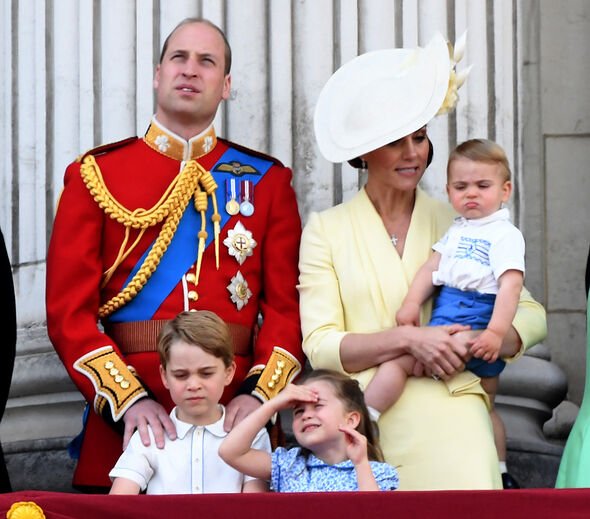 Royal commentator Victoria Arbiter previously told 9honey that the couple have “been permitted to put their family first”.

She added that although William and Kate are determined to give their children “as normal an upbringing as possible” they are well aware they are “raising a future king”.

The couple is aware of the high public interest in the lives of George, Charlotte, and Louis, but has “carefully orchestrated” how the trio is seen by the media.

Kate grew up as the eldest of three children to her parents, Carole and Michael Middleton.

She has two younger siblings, a sister named Philippa, affectionately known as Pippa, and a brother named James.

The family is known to be very close, and the Cambridge children have a very strong bond with their maternal grandparents. 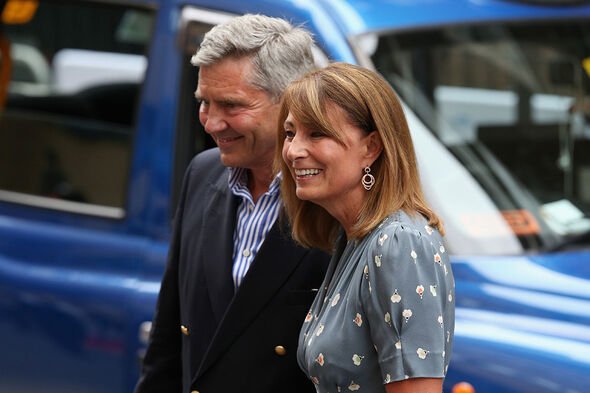 The Cambridge family are set to move to Windsor this year, moving closer to the Middletons who also reside in Berkshire.

Kate and William are reportedly moving to Adelaide Cottage.

The four-bedroom home is situated half of a mile away from Windsor Castle, as well as a stone throw’s away from Kate’s parents, who also reside in Berkshire.