The royal couple were visiting the university town of St Andrews, where they participated in a land yachting race. Afterwards, the Duke and Duchess dropped in to their alma mater, where they first met as students and fell in love almost 20 years ago. Initially just friends, the young couple became romantically linked only in their second year.

By all accounts, a charity fashion show was where the penny dropped for William that perhaps Kate was the girl for him.

The Duchess took part in the show and captivated the royal Prince with a see-through dress.

Such was the impression she made, William is said to have remarked to his friend Fergus Boyd: “Wow! Kate’s hot!” 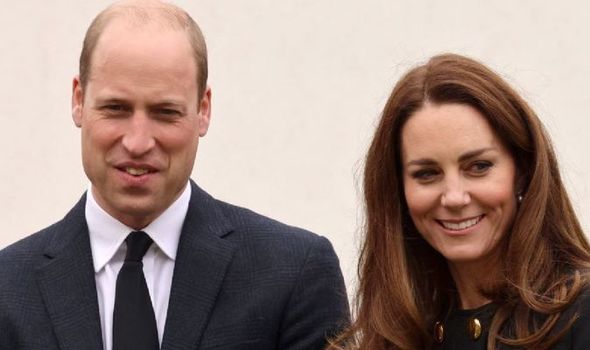 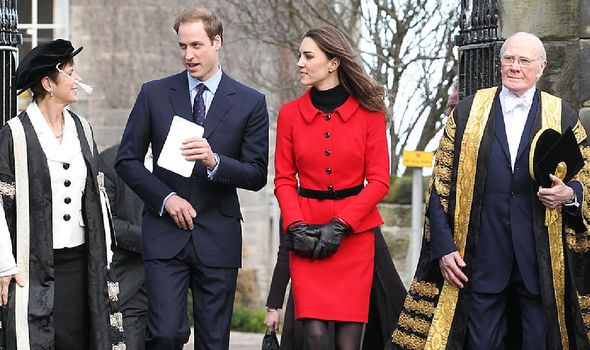 A fellow student suggested there was an obvious chemistry between the young couple.

Laura Warschauer, who shared a dorm with the Duchess, told People magazine: “Whenever Kate was in the room, Will was obviously paying attention to her.

“When we’d be sitting at lunch in the dining hall and the two of them would be talking, it was amazing to see how natural it was, how they had so much to say to each other. 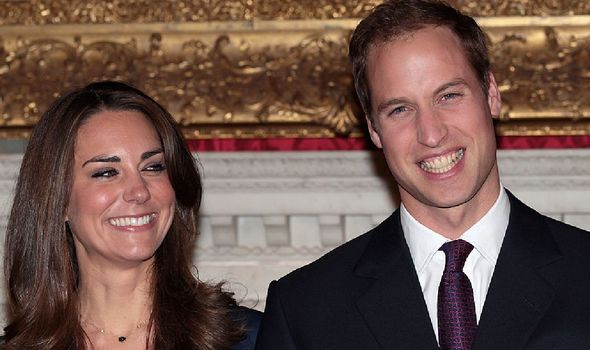 “Looking back, there were all these small moments—certainly moments where I was like, ‘Wow, this could really be something.'”

William and Kate’s blossoming relationship was by no means all smooth sailing.

The Duke called things off with Kate in 2007, as speculation mounted of an imminent engagement.

However, they quickly patched things up and William would go on to propose to his fiancee during a trip to Kenya in 2010. 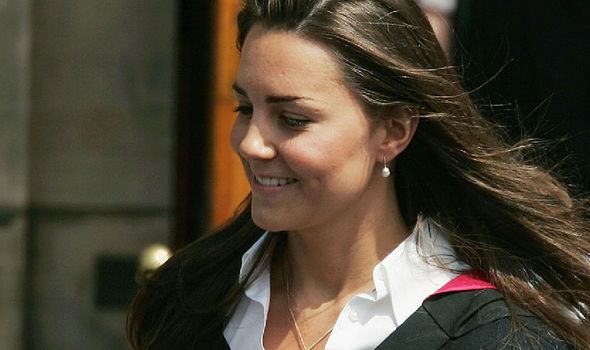 Kate admitted that the split had hurt at the time, but ultimately made her stronger as a person.

She said: “You find out things about yourself that maybe you hadn’t realised.

“I think you can get quite consumed by a relationship when you’re younger.

“I really valued that time for me as well, although I didn’t think it at the time.”

Skills lost due to Covid-19 school closures will hit output for generations: OECD

Trump BOMBSHELL: US President SWERVES Parliament to address troops while in UK