Labour lost the Hartlepool by-election to the Conservatives along with council seats across the north and midlands. Sir Keir admitted the result was “bitterly disappointing” and vowed to do “whatever is necessary” to reverse Labour’s fortunes.

The Labour leader has since sacked Angela Rayner as the party chair following the disastrous results, according to sources.

However some Labour insiders have already concluded their leader is part of the problem.

Speaking to The Times one claimed Sir Keir had offended both the Labour left and pro-EU activists within the party.

They said: “Keir is a bit friendless. 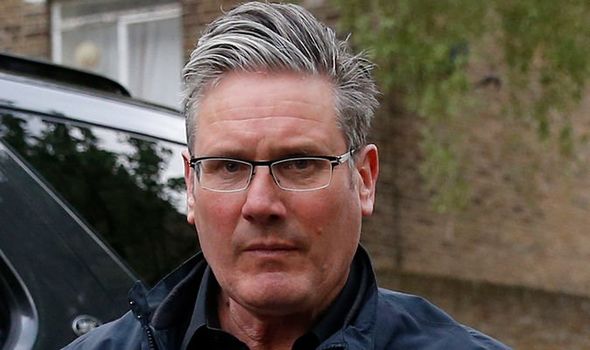 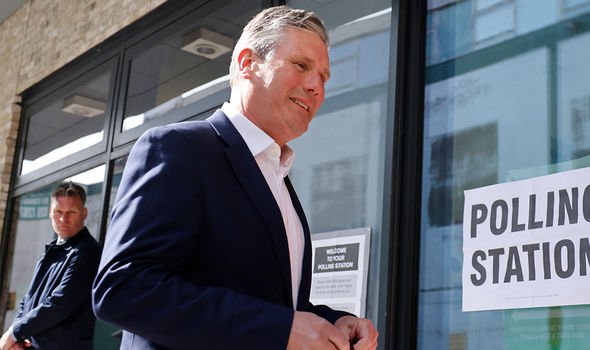 “He was the candidate of the soft left and Remainy Labour and he hasn’t really dancer with the ones who brung him.”

In October 2020 Sir Keir suspended former Labour leader Jeremy Corbyn, over his reaction to an EHRC report into anti-Semitism within the party.

Another Labour insider complained to The Times that Sir Keir’s team is dominated by a “Camden clique” from north London. 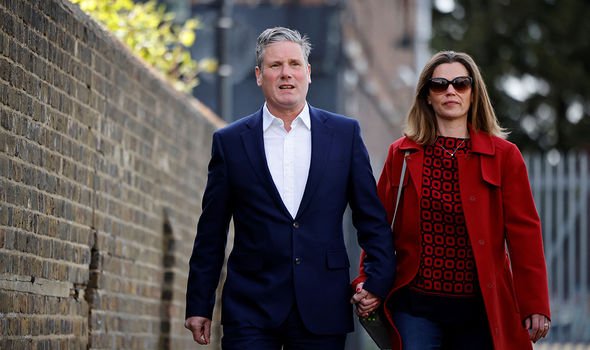 Close Corbyn allies were particularly skating about the defeat.

“Not possible to blame Jeremy Corbyn for this result.

“Labour won the seat twice under his leadership. 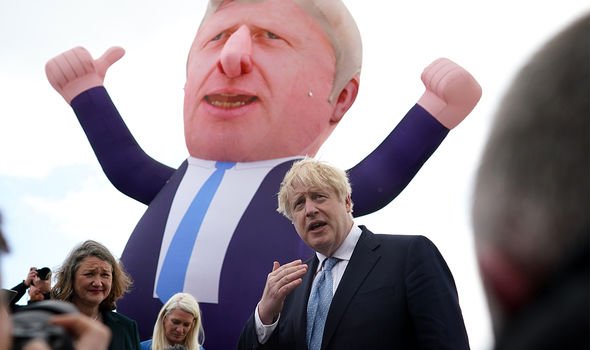 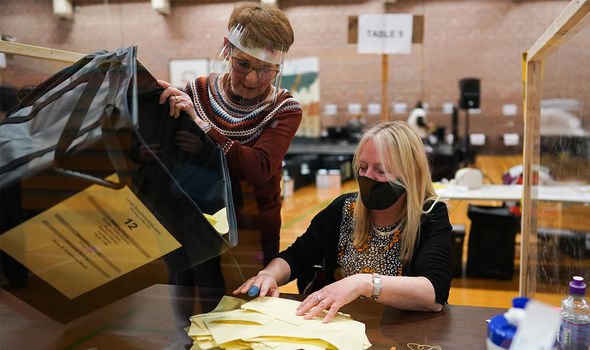 “Keir Starmer must think again about his strategy.”

“It should start by championing the popular policies in our recent manifestos.”

Momentum, the pro-Corbyn campaign group, branded the Hartlepool result “a disaster” and claimed a “transformative socialist message” could have won the seat.

According to Sam Coates, Sky’s deputy political editor, a row has broken out within Labour over whether Sir Keir or deputy leader Angela Rayner is more responsible for the electoral defeats.

The reporter quotes a Labour source stating: “Trying to blame Angela for the failures of this campaign which were entirely run by Keir’s office, and Keir has himself said he will take responsibility for, is as absurd as it is ridiculous.

“[removing her would equate] sacrificing a working-class female care worker because some North Londoner focus groupers can’t connect with the North. Everybody knows his office ran the campaign.”

Along with the Hartlepool parliamentary seat Labour suffered setbacks on a string of local councils. 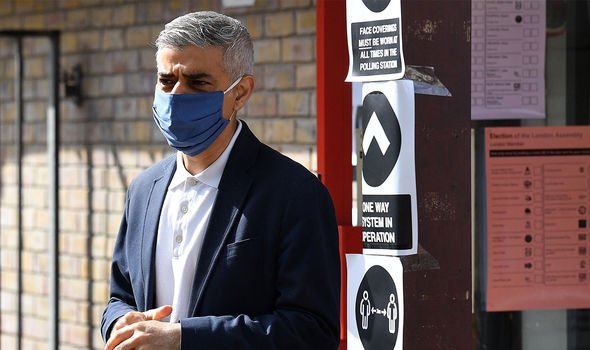 Sadiq Khan looks set to be re-elected as mayor of London but by a tighter margin than was widely expected.

Labour’s best result was in Wales where they took Rhondda from former Plaid Cymru leader Leanne Wood and are one seat short of a Senedd majority.
Source: Read Full Article