Sir Keir Starmer has put his leadership on the line and pledged to resign if he is fined over a beer and curry meeting during lockdown.

The Labour leader is under police investigation over a gathering with other MPs and aides in April 2021.

The incident took place at Durham Miners’ Hall during a day of campaigning in the Hartlepool by-election.

Labour has insisted the gathering was a legitimate work meeting and within what was permitted under the law at the time.

In a short speech, Sir Keir doubled down, saying repeatedly that ‘no rules were broken’ but confirmed he would ‘do the right thing and step down’ if fined.

He described it as ‘a matter of principle and honour for me, it’s about who I am’, accusing opponents of ‘trying to feed cynicism’ despite ‘not believing’ the allegations themselves.

Addressing the alleged rule breach, he said ‘people were entitled to expect politicians would follow the same rules as everyone else’.

In a short address, he said repeatedly he was ‘different’ to Boris Johnson and that ‘politicians are not all the same’.

Labour’s deputy leader Angela Rayner – who was also in attendance at the gathering – confirmed she would resign if fined shortly after his remarks. 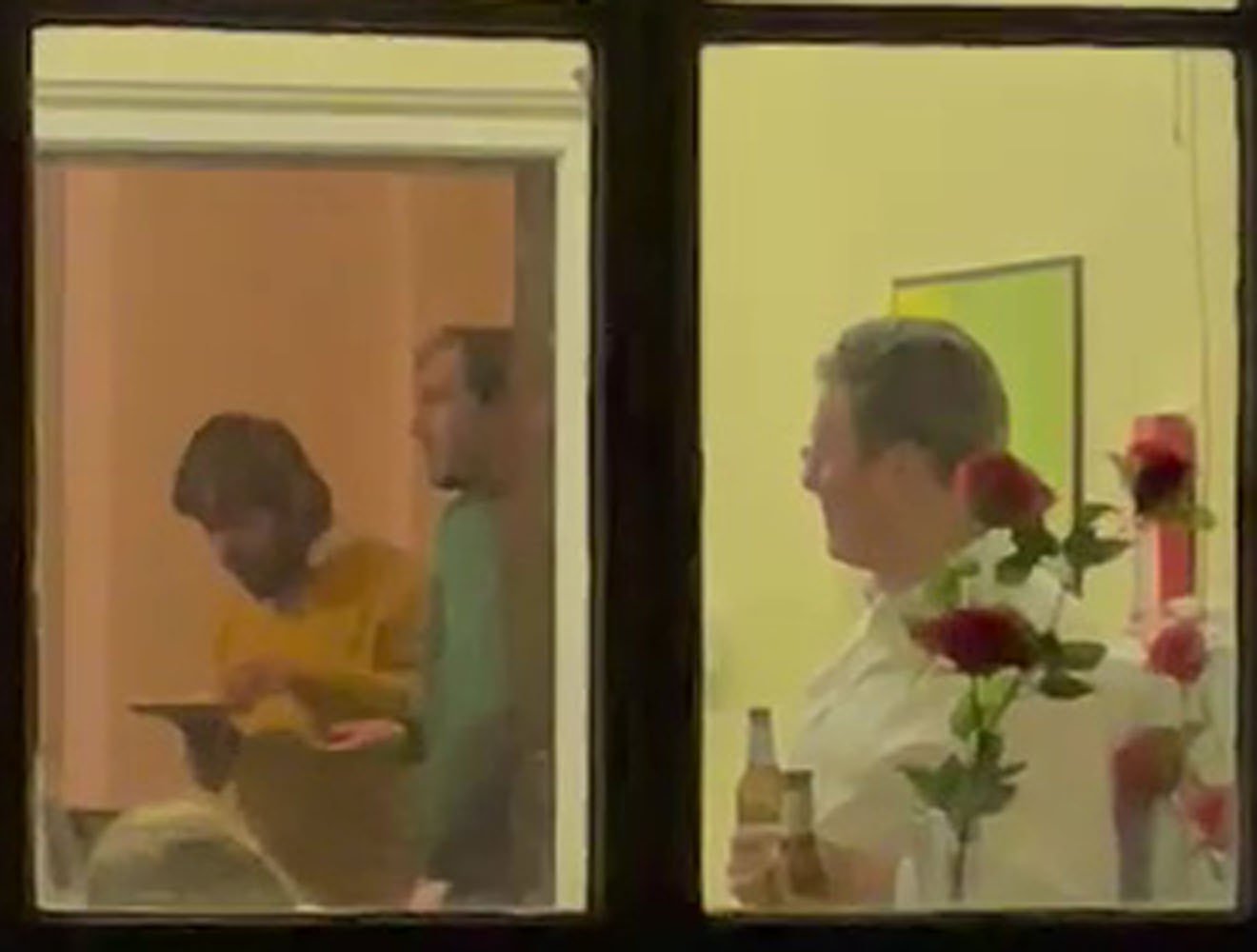 After consistently calling for the prime minister to resign over his breaches of lockdown rules, the police investigation is politically toxic for Sir Keir.

When Mr Johnson was fined by the Met, he told the Commons: ‘He doesn’t respect the sacrifice of the British public. He is a man without shame.’

Sir Keir cancelled planned appearances this morning to thrash out a statement with aides, eventually concluding he should commit to stepping down if sanctioned.

The new high risk position reflects the Labour leader’s confidence he did not break the rules but will be seen as an effort to take Mr Johnson down with him if he does have to go.

He will also know that, if he is cleared, it will put more pressure on the PM to quit if – as is expected – he is issued with more fines over other Downing Street gatherings.

The former director of public prosecution will have pored over the regulations as they were at the time before putting his own job at stake.

Potential successors who would put their name forward in any leadership election following a resignation are likely to start vying for position behind the scenes.

It’s unclear when the Durham Constabulary investigation will report back but the announcement a probe is under way mars what should have been a good week for the party.

Labour got the largest vote share at last week’s local election, securing totemic wins in London and making some progress in key battlegrounds.

Labour MP Mary Foy denied reports that staff were drunk at the event, held in the City of Durham MP’s constituency office.

In a statement, she said: ‘These allegations about my staff are untrue.

‘I have already said that I and my team were working during a very busy period, including facilitating the leader’s visit. I do not believe either I or my office staff broke any rules.’

Non-essential retail and outdoor venues, including pub gardens, were open at the time of the gathering but social distancing rules, which included a ban on indoor mixing between households, remained in place.

Shock at ‘flash-ball’ injuries in France