Keith Bennett disappeared while on the way to visit his grandmother in 1964. His body was never found and his heartbroken mother, Winnie Johnson, died 50 years later still begging the killers to know where her 12-year-old son was buried. But police report a skull has now been found, believed to be that of the Moors murder victim.

The Moors murders were carried out by Ian Brady and Myra Hindley between July 1963 and October 1965.

The five victims, all children aged between 10 and 17, were murdered in and around Manchester.

While four of the victims’ bodies were found, the location of 12-year-old Keith Bennett’s body has never been uncovered.

But detectives are reportedly digging on Saddleworth Moor today for the child’s skeletal remains after a skull was found. 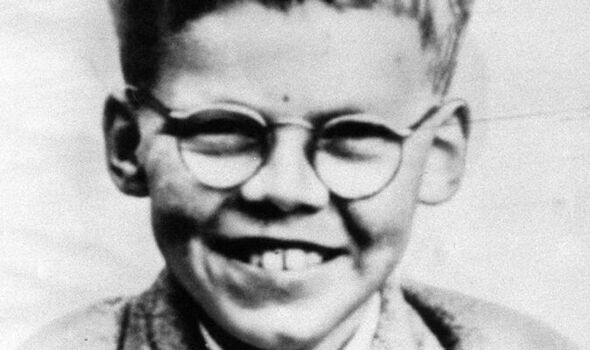 The remains were found during an independent search, before being reported to Greater Manchester Police.

Keith Bennett was lured into Hindley’s van after the pair spotted him walking to his grandmother’s house on June 16, 1964.

She drove to a lay-by on the Moor and Brady took the boy while Hindley kept watch.

Keith’s family have pleaded with the murderers for years since his disappearance. 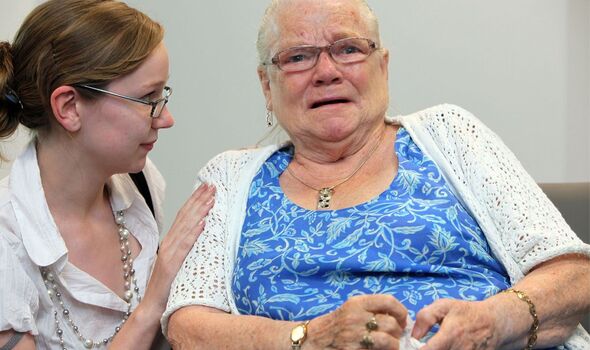 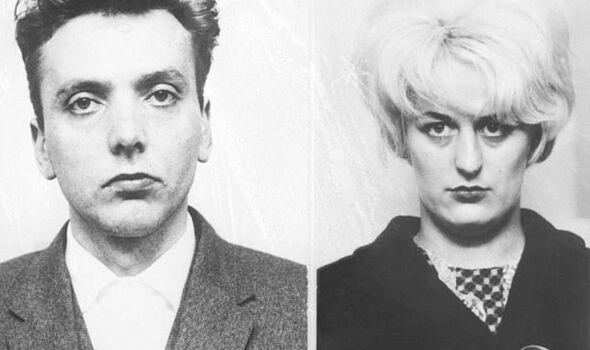 The young victim’s mother, Winnie Johnson, continued to beg Brady to reveal where he buried her son right up until her death in 2012.

Heartbreaking footage shows Ms Johnson pleading with the killer, just one week before she died at age 78.

On the 50th anniversary of his life sentence, Ian Brady was urged to finally name the spot where he killed and buried Keith Bennett but he did not reveal it.

He remained silent about the whereabouts of the youngster’s body until he died of cancer at the age of 79. 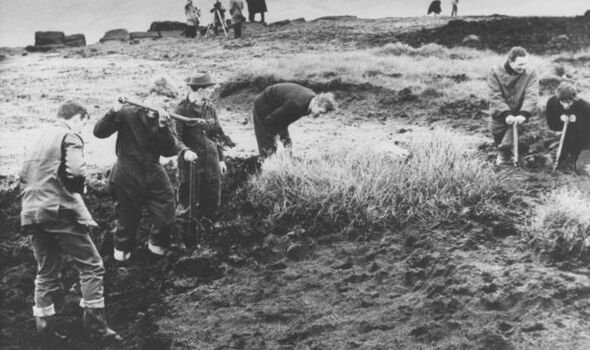 The sick killer even refused to co-operate with police on his death bed as they made one last attempt to get him to reveal where Keith’s body was.

In the last clip before her death, Keith’s mum, almost in tears, told Brady it was her dying wish to find out where her son was buried.

She said: “I want him (Keith) found before anything happens to me because I’ve got cancer and I don’t know when I’m going to die.

“I want Brady to know that I’ve got cancer and if he has any decency or respect for himself and me, he will tell me where Keith is before anything happens to me.”