The Duchess of Cambridge will one day be Queen Consort, having married the second-in-line to the throne, Prince William. As a result, she has been a senior royal since her 2011 wedding — but will never receive the crown herself. However, Beatrice and Eugenie were born into the Royal Family, and as the daughters of the Queen’s second son, Prince Andrew, were once sixth and seventh in line to the throne.

Reporter Catherine Ostler explained in the Daily Mail how the two “blood princesses” were therefore annoyed by Kate’s entry to the royal fold.

Writing back in May 2016, Ms Ostler said there was a “cold relationship” between the Duchess of Cambridge and the York sisters, as the Queen appeared to be putting Kate into the spotlight more than her own grandchildren.

The reporter added: “It particularly hurt when Kate did solo engagements with the Queen during the Diamond Jubilee.

The Queen made a significant gesture towards Kate when she invited her along on a tour of the UK to celebrate her 60th year on the throne back in 2012. 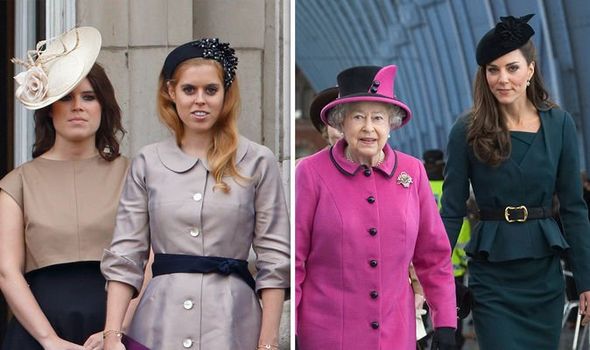 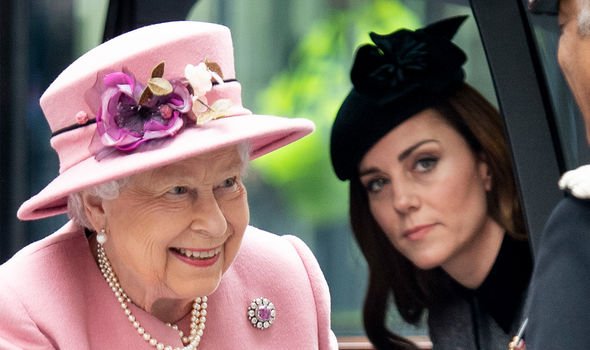 This was perceived as a key sign the Queen was delighted to have Kate in the royal fold, as she had only been William’s wife for just over a year.

The Duchess of Cambridge was also the only royal to have been invited, aside from Prince Philip.

Other reports have revealed the Queen made sure Kate was given lessons on how to act as a royal wife too.

Speaking during the Amazon Prime documentary, ‘Kate Middleton: Working Class to Windsor’ from 2017, journalist Ashley Pearson explained how she was instructed to adapt to royal life. 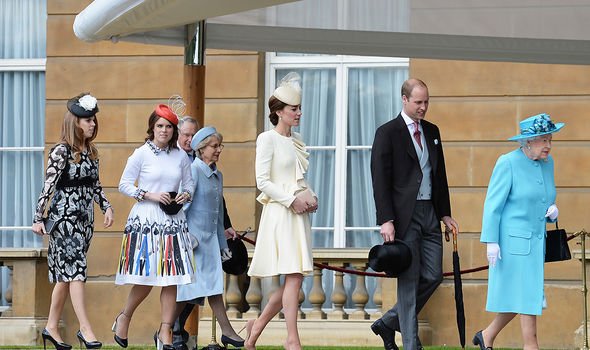 She said: “From the beginning, Kate Middleton had a great deal of support from the Royal Family, which was really instructed by the Queen.

“This was to make sure she knew as much as she could possibly know and what to do in every situation — bearing in mind, of course, that she didn’t grow up in this world.”

Beatrice and Eugenie, on the other hand, found themselves further removed from the Royal Family’s core as they got older. 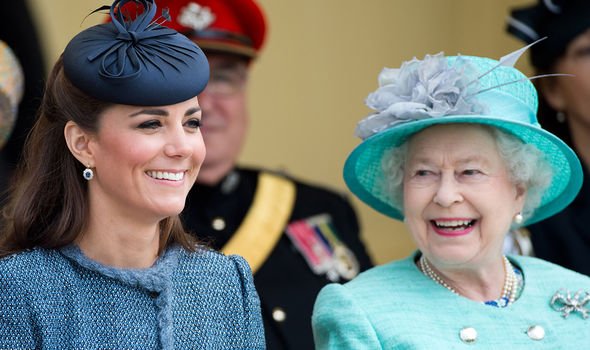 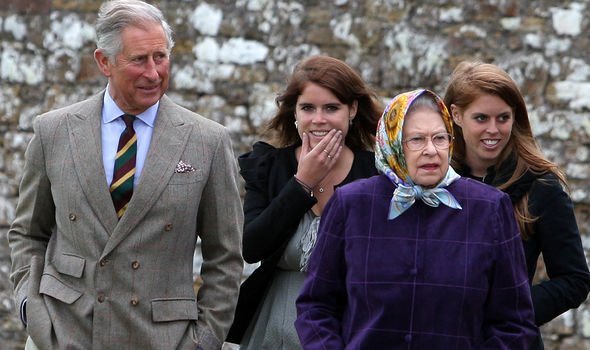 Ms Ostler explained: “Their father sometimes takes up the cudgels on their behalf — for example, when they lost their paid-for royal protection officers.

“But while the Queen is too old to make a fuss or rock the boat, Charles remains determined to have a smaller task force, namely himself, his own offspring and their families.”

Still, Kate does have to defer to Eugenie and Beatrice when William is not there, according to a 2012 column in The Telegraph. 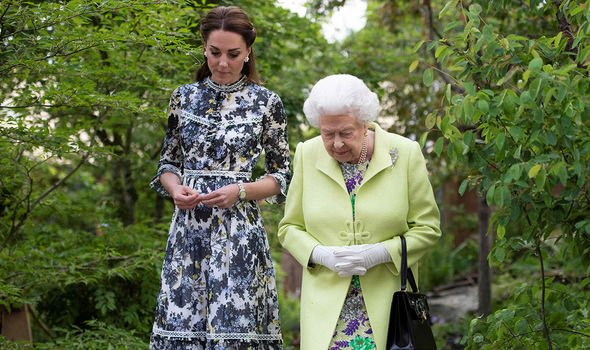 The article read: “Mandrake hears that the Queen has updated the Order of Precedence in the Royal Household to take into account the Duke of Cambridge’s wife.

“The new rules of Court make it clear that the former Kate Middleton, when she is not accompanied by Prince William must curtsy to the ‘blood princesses’, the Princess Royal, Princess Alexandra and the daughters of the Duke of York, Princesses Beatrice and Eugenie.”

Now defunct diary column, Mandrake, had heard the news from a private document sent around the Royal Household.