Meghan and Harry: ‘Unlikely’ titles will be stripped says insider

Meghan and Harry have stepped onto the global stage since leaving the Firm, alongside Hollywood’s big names, such as TV presenter James Corden and talk show host legend Oprah Winfrey. They have also signed hugely lucrative contracts with streaming giants Netflix and Spotify, while sharing platforms with popstars like Selena Gomez and Jennifer Lopez in the name of humanitarian causes. The Duke of Sussex also appeared on LA actor Dax Shepard’s podcast, Armchair Expert, last week and even casually mentioned how his neighbour, the internationally renowned actor Orlando Bloom, had texted him about a security concern.

Yet — despite now living in an £11million mansion in California — Harry told Dax that he believed he managed to move down the spectrum of privilege since leaving the Firm and then compared it to Oprah’s upbringing in poverty.

He said: “If I’m on one end and Oprah is on the other, based on my privilege and my upbringing, I present the opposite end, and then every single one of us is somewhere along there.

“And by the way, I truly believe that you can move along the spectrum as well. Wherever you were born, you may start in one place, but that will change over time.”

Additionally, in her biography, ‘Harry: Conversations with the Prince’, author Angela Levin explained how Harry did always want to be “ordinary”. 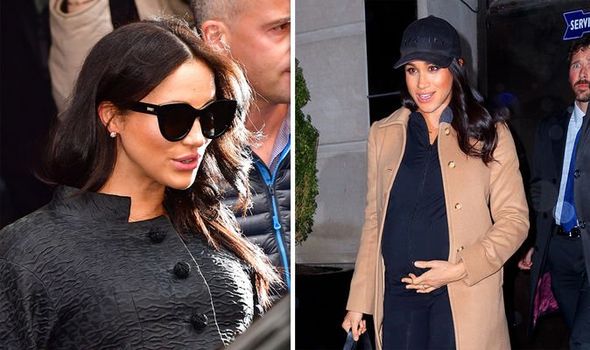 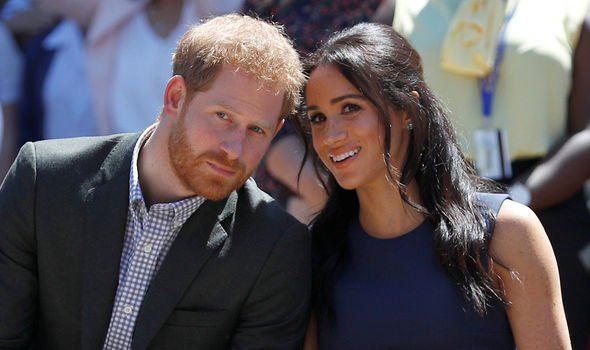 She recalled: “Harry told me several times he wanted to be ‘ordinary’ rather than be perceived as a celebrity.

“He recognised it was a narrow line but one he insisted he absolutely didn’t want to cross.

“Rather, he wanted his contribution to public life and his sense of duty to be taken seriously.”

However, Ms Levin compared this to Meghan’s approach to life on the royal frontline. 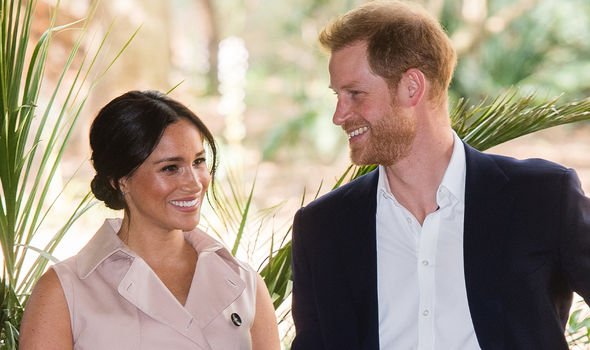 As a self-made woman who found fame on the US series, Suits, Meghan was already stepping into celebrity spheres when she met Harry, and had plenty of famous friends.

Ms Levin also pointed to Meghan’s “five-day extravagant trip to New York” in February 2019 as evidence of how the couple’s approach to royalty differed.

Ms Levin claimed: “Meghan seemed delighted with the showbiz-style spotlight and some thought it was her way of saying she was determined not to be reined in by the Palace and will do exactly as she pleases, despite her husband’s inclinations.”

Ms Levin noted how the visit coincided with Harry’s visit to a youth club in Streatham where he talked about children who have to live in poverty. 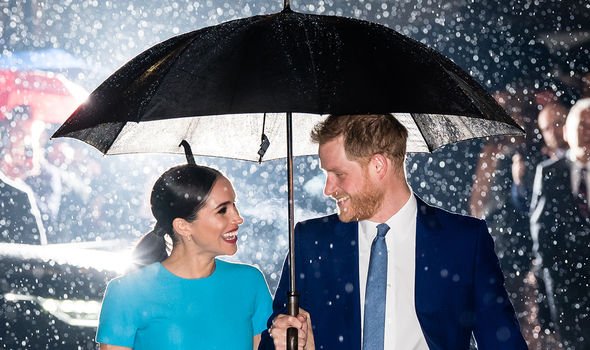 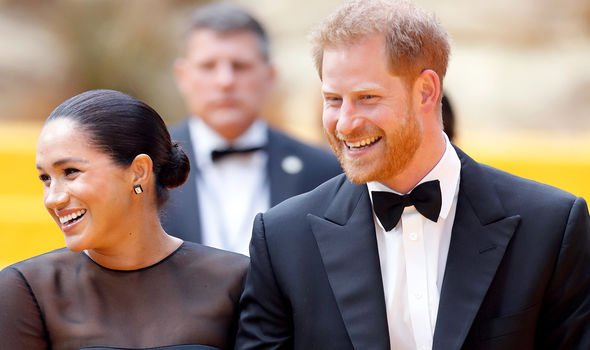 Reportedly, the baby shower was held in the £57,000-a-night penthouse suite at New York Hotel, The Mark, although her tennis player friend Serena Williams and human rights lawyer Amal Clooney are said to have picked up the staggering £330,000 bill.

Some sources even suggested that the Duchess of Sussex continued to act more as a celebrity than as a royal once she joined the Royal Family.

A senior member of the royal household told Ms Levin: “She is using her royal status to do what she wants when she wants, and hasn’t quite got it that when you are a senior royal you are there to support the Queen in her many state and national duties as well as carrying important work for various charities and help keep national unity stable and strong.” 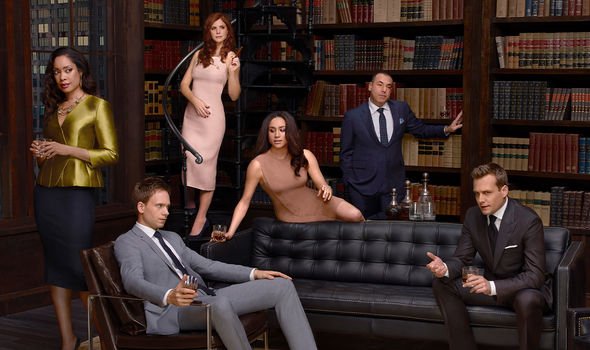 While the couple have pledged to continue living a life “of public service” outside of the Firm, they have been accused of also commercialising their royal connections for profit.

Online search for the Sussexes was in the process of tailing off following their dramatic royal exit last year, but their interview with Oprah Winfrey in March meant their names were googled half as many times as it was when their lavish wedding was broadcast around the world.

Harry also suggested that he had no intention of removing himself from the spotlight any time soon when he told Dax Shepard that any criticism only “encourages me to speak out more”.

‘Harry: Conversations with the Prince’ by Angela Levin was published in 2019 by John Blake and is available here.

European elections 2019: Do I need my polling card to vote?