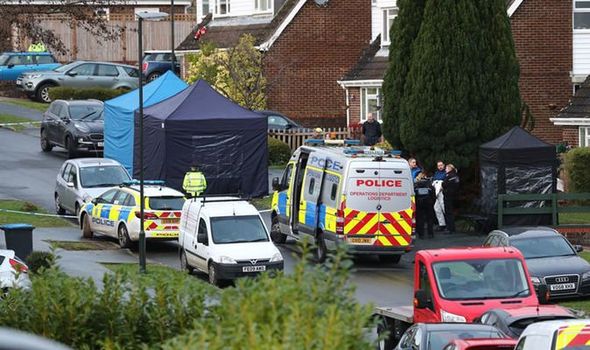 Daniel Appleton, 38, chased his wife Amy out of their home and began to attack her on their driveway last December, it was alleged.

Passer-by Sandra Seagrave, 76, saw what was happening and hurried over, using her walking stick to assist her. Despite being less than five feet tall, she bravely intervened by speaking to Appleton in an effort to protect Amy, the court heard.

It was then, prosecutors allege, that Appleton – “intent on murder” – turned his aggression towards the vulnerable pensioner and beat her to death with her own walking stick.

He then returned to his wife – a popular schoolteacher aged 32 – and proceeded to bludgeon her to death with the stick, it is claimed.

Appleton, of Crawley Down, West Sussex, who has previously admitted killing both women, denies murder because he contests his mental state at the time of the offences.

Opening the case at Hove Crown Court, prosecutor Nicholas Corsellis QC said: “Immediately after the attack and as the emergency services arrived on the scene, the defendant went back into his home and attempted to commit suicide.”

Appleton is said to have taken a large kitchen knife and stabbed himself at least five times in the chest as well as slashing his thighs seemingly in an effort to cut his femoral arteries. 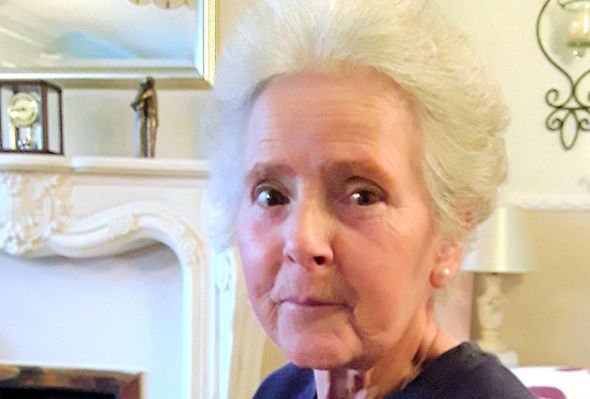 He is also said to have used the knife to slice his own neck, his head, his calf muscle and forearm.

However, emergency services were able to save his life.

Mr Corsellis said Appleton, who has no history of criminality or violence, had been experiencing a “psychotic episode”.

He told the jury: “The key question for you in this trial is: was his mental state due to the use of illegal drugs or was it as a result of a temporary mental psychotic breakdown which the defendant is blameless for?” 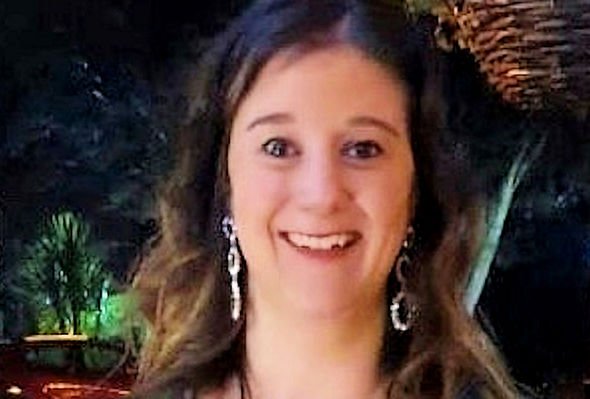 He told the court that samples of Appleton’s hair and nail clippings were tested and traces of a psychoactive substance similar to LSD were found.

One witness, who went over to tend to the unresponsive Amy after the attack, said he was confronted by the defendant.

He said Appleton told him: “I know I’ve killed my wife and I know I am going to prison.”

The trial, which is expected to last several weeks, continues.

What time will roadmap be announced? Boris Johnson’s schedule ahead of lockdown roadmap