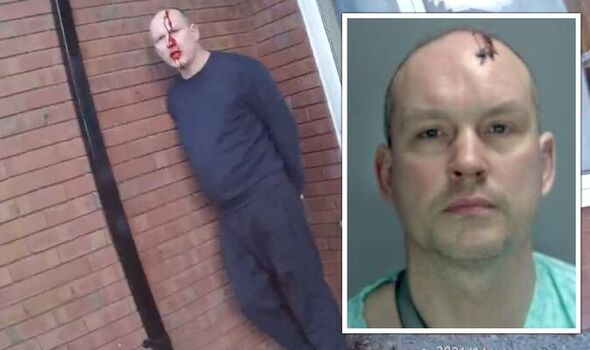 Jamie Crosbie, 48, stabbed Dean Allsop 17 times after claiming he was annoyed by the sound of a motorbike.

Crosbie had denied murdering the father of three, 41, during the disturbance in April 2021 in Thorpe St Andrew, Norfolk.

Mr Allsop and his teenage son had been working on their motorbikes, Norwich Crown Court was told.

The youngster revved one of the bikes, which annoyed Crosbie, leading to an argument in the street, which escalated further when Crosbie armed himself with a knife and a saw and launched his attack.

He was also found guilty of the wounding with intent of two women, Mr Allsop’s partner Louise Newell and neighbour Kerryn Johnson, who had come out to help. He was cleared of two counts of attempted murder.

In a statement, Ms Newell said: “I cannot put into words how this has affected our family. My children have lost their hero and I have lost my chosen person – the person I chose to spend my life with, my best friend, soulmate.”

Crosbie will be sentenced on September 21.

UK crime down 21% due to coronavirus lockdown