Yesterday, Ayrshire Police were called to three “serious incidents”. The police said one incident took place at University Hospital Crosshouse, with the others being on Portland Street and a “serious road crash” on the A76. Now, police have confirmed three people have been killed. 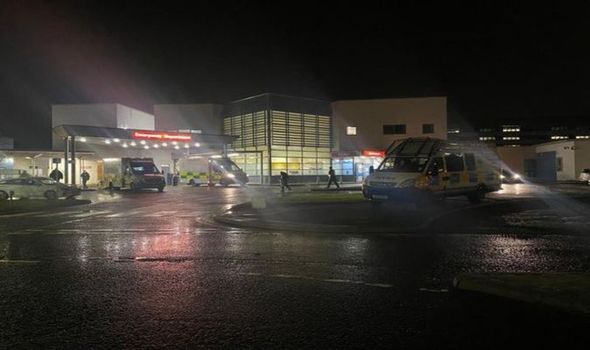 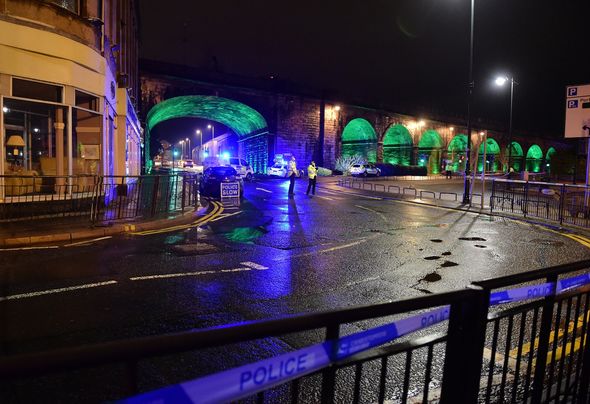 One woman, in her 30s, was attacked in the car park of University Crosshouse Hospital. She later died from her injuries, according to the BBC.

A second woman was fatally stabbed at about 20:05 on Portland Street, about two miles away.

Police inquiries so far have indicated that the incidents were linked. 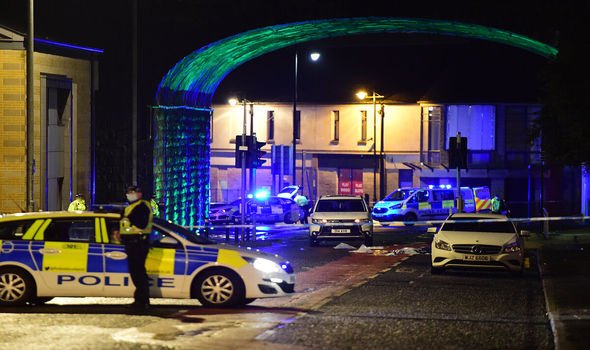 “We are working to confirm the full circumstances of what has happened.”

He added: “Understandably, people will be shocked by what has happened.

“We are still in the process of establishing the full circumstances, however, I would like to reassure people that there is no wider threat to the community.” 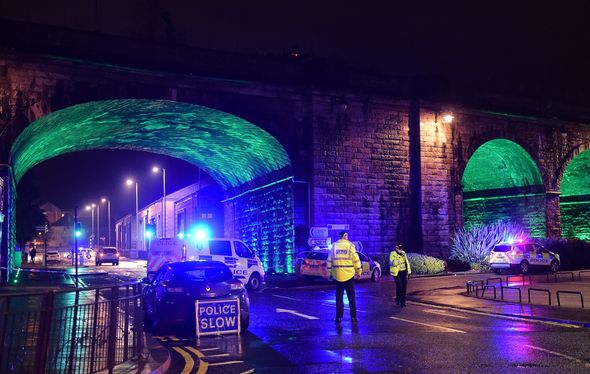 Nicola Sturgeon, First Minister, tweeted her thoughts were with the first responders at the incidents and said: “My thoughts are with those involved in these very serious incidents in Crosshouse/Kilmarnock.

“Please help Ayrshire Police do their job by following the advice to stay away from the areas affected.”

“Please everyone take care and stay vigilant. Not entirely sure what the developing situation is but will update if I hear anything.”

Up to 15 police cars are reported to have been deployed near to Moorfield Estate – located around a half a mile from the Crosshouse hospital.

One eyewitness close to the hospital told Ayrshire Live: “There are between 10 and 15 police vans sitting on the edge of the Moorfield Estate which is about half-a-mile away from the hospital.

“It looks like an officer is standing guard outside the A&E department at the hospital.

“I’ve lived round here for a while and never seen anything like this.”

Another local said of the town centre scene: “Right now, there is a huge police presence at the first archway of the viaduct.

“There are four or five police cars here and no traffic is being allowed through the archway. A No 11 bus is just sitting at the traffic lights. The police cordon goes just past the arches up to the Jewel In The Crown Indian restaurant.”

Earlier on, a post on Twitter Ayrshire Police said: “Officers in Kilmarnock are currently dealing with two serious incidents in the town at this time, one at Crosshouse Hospital and a second in Portland Street.

“These areas are cordoned off and the public are asked to avoid them at this time.”

The force added: “We can confirm the ongoing incidents in the Kilmarnock area are not being treated as terrorist-related.” 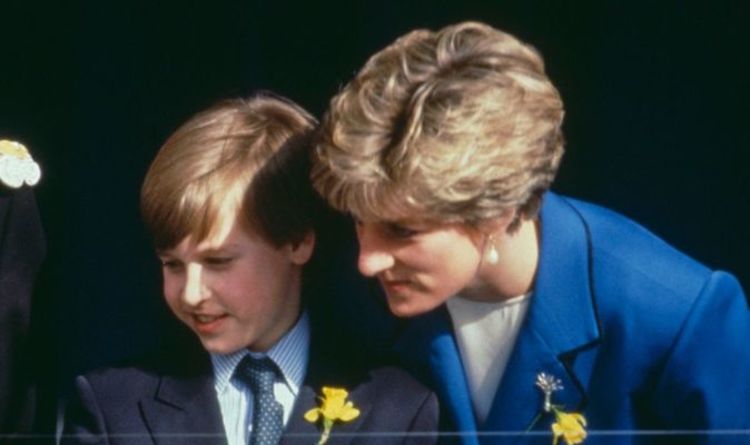 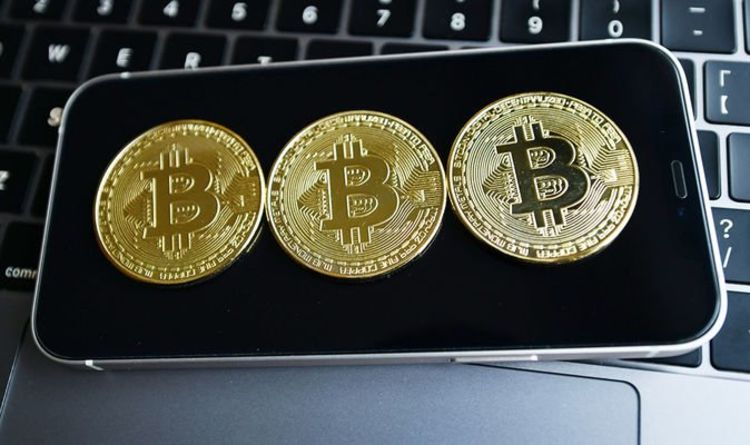 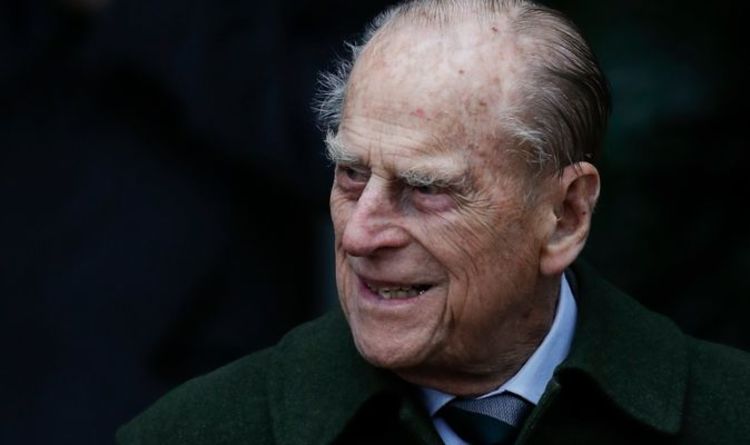