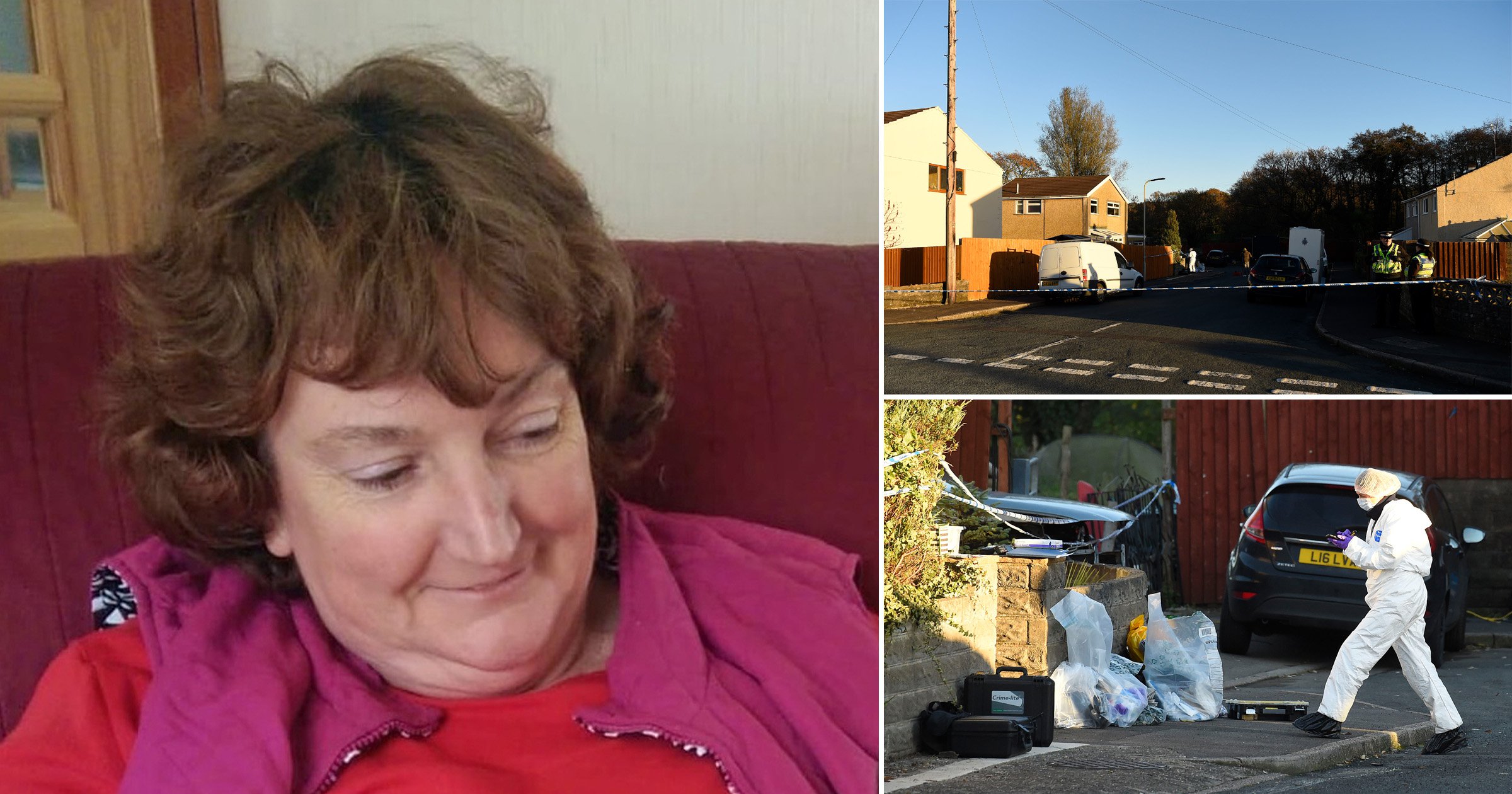 The children of a 65-year-old woman found dead at her home in south Wales said they are in ‘utter shock’ after a man was arrested for her murder.

The body of June Fox-Roberts, 65, was discovered at her house in Llantwit Fardre, near Pontypridd, on Sunday afternoon.

The circumstances of her death have not been made public but officers said they attended the property after being contacted by a concerned family member.

On Tuesday, a man was arrested in what police described as a ‘significant development’.

A statement from Ms Fox-Roberts’ family said that they are ‘heartbroken’ by their loss.

‘We are in utter shock about the death of our mother. Her murder will never make sense to us,’ her children said in a statement released by police.

‘She was a kind-hearted, generous woman who was never happier than when with family and friends around her.

‘She loved her family dearly and we will never be the same.’

They asked the public to respect their privacy as they grieve and ‘come to terms with what has happened’.

The man who was arrested is currently being held in police custody for questioning.

Detectives previously appealed to the public to share information which could help their investigation, with an incident room set up at Cardiff Central police station.

Detective superintendent Darren George, the senior investigating officer in the case, said his thoughts are with Ms Fox-Roberts’ family.

He said: ‘We have specially trained officers who are supporting them.

‘I would like to thank those who have responded to our appeal.

‘Today’s arrest is a significant development but I stress this is an ongoing investigation and anybody with information who has not yet come forward is urged to do so, no matter how insignificant the information may seem.

‘This murder has understandably shocked everybody in the village and surrounding areas. Our visibility in the village has been increased and I hope the community is reassured by that.

‘Our presence will remain while this investigation is ongoing.’

South Wales Police said its officers are continuing to carry out door-to-door enquiries and patrols have been increased.

Forensic teams were seen yesterday outside Ms Fox-Roberts’ home, where a police cordon remains in place.

The surrounding grounds, including entrances to woodland behind the house near Newton Llantwit Community Centre, are also closed off to the public.

Detectives are continuing to encourage members of the public to submit information or footage which could be helpful via South Wales Police’s online portal.