King Charles III has made some changes in the prayers for the Royal family after taking over the throne, a news report has stated. King Charles, 73, ascended the throne immediately following the death of Queen Elizabeth II last month.

According to The London Gazette, the monarch has altered the long-existing prayers for the Royal Family by Royal Warrant on September 17.

“That in every prayer for the Royal Family contained in any form of service authorised for use in the Church of England, instead of the words ‘Philip Duke of Edinburgh, Charles Prince of Wales,’ the words ‘Camilla the Queen Consort, William Prince of Wales, the Princess of Wales’ be inserted; and

“That in all prayers so altered, such change of the pronouns ‘She’ and ‘Her’ be made as will by those alterations be rendered necessary.” 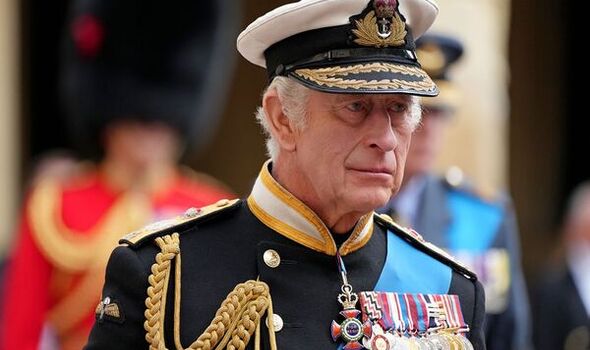 The alterations were registered by King Charles at the Court at Saint James’s and are listed as being submitted “In the first Year of Our Reign.”

The changes were published on September 30.

Changes to the prayers referring to members of the Royal Family may be made in accordance with the Church of England (Worship and Doctrine) Measure of 1974 by Royal Warrant.

While King Charles III has started performing the official duties of the monarch, an official coronation date is yet to be announced. 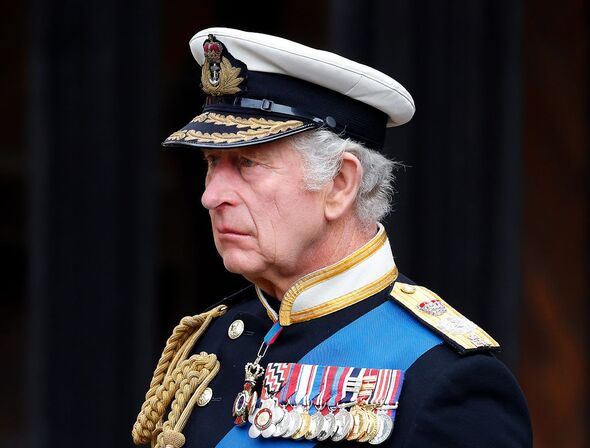 The Telegraph reported that it is likely to be in spring or summer 2023, after a period of mourning for the late Queen.

The late Queen’s coronation took place on June 2 1953 following her accession on February 6 1952, over a year after she ascended the throne.

Over 8,000 guests from 129 nations travelled to Westminster Abbey for the coronation of Queen Elizabeth II in 1953 but, in contrast, guests at the King’s coronation will be limited to 2,000 to accommodate health and safety restrictions.

The Archbishop of Canterbury will conduct the ceremony in Westminster Abbey, confirming Charles’ acceptance of becoming King via the coronation oath.

The King will be asked if he will govern the United Kingdom and other nations of the Commonwealth with law and justice and if he will maintain Christianity in the nation.

After being anointed, blessed and consecrated by the Archbishop, Charles will have the crown of St Edward placed on his head, officially crowning him as King Charles III.